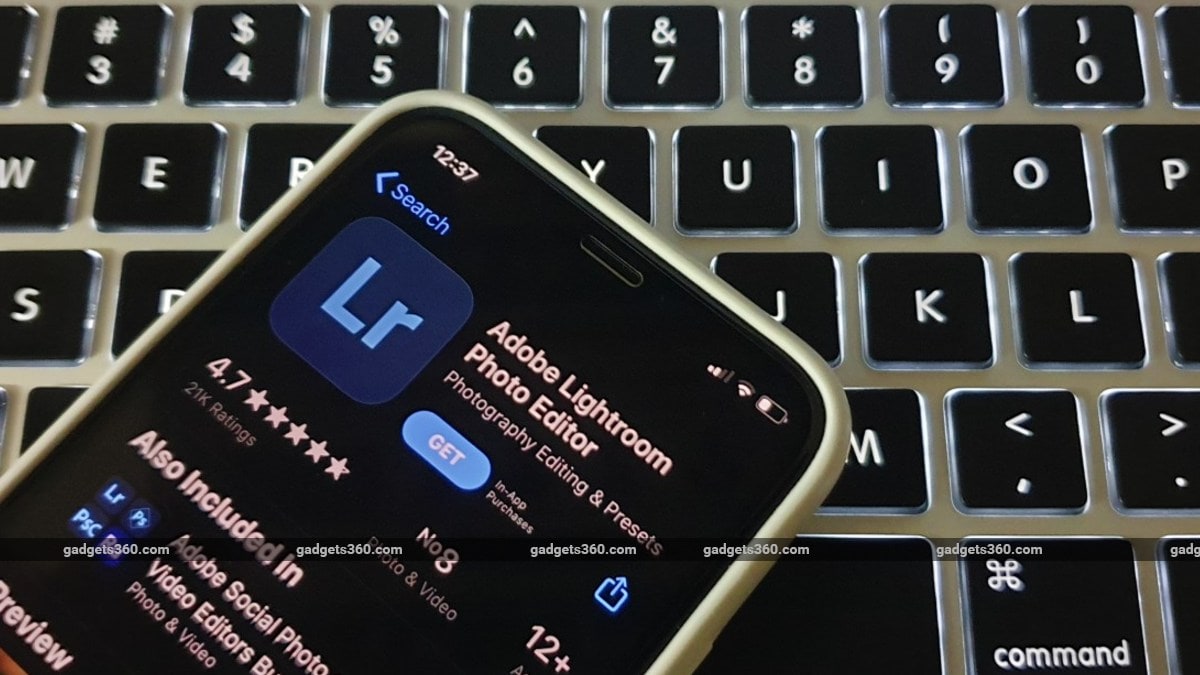 
Earlier this week, Adobe released Lightroom 5.4.0 for iPhone and iPad users. The update was meant to fix earlier bugs and provide stability improvements to the users. But it put several users in shock as the updated Lightroom app made their photos and presets stored in the cloud disappear. Adobe has acknowledged the issue and released an update for both iOS and iPadOS. However, it has also mentioned that the photos and presets lost due to a bug in the earlier version weren’t recoverable.

A number of Lightroom users complained on the Photoshop feedback forums about the bug that impacted their editing efforts and removed their existing photos and presets. The early complaints were made by the affected users shortly after Adobe released Lightroom 5.4.0 on Monday, as spotted by PetaPixel. Some people also reacted about the update on Reddit.

“That was 2+ years of edits that are just gone, lost, unrecoverable,” one of the affected users wrote on Reddit.

An Adobe representative acknowledged the bug in response to one of the reports posted on the Photoshop feedback forums. “We are aware that some customers who updated to Lightroom 5.4.0 on iPhone and iPad may be missing photos and presets that were not synced to the Lightroom cloud,” he said, adding that the company has released Lightroom version 5.4.1 for iOS and iPadOS to fix the bug and prevent the issue from affecting additional users.

However, Adobe hasn’t provided a solution for the affected users to let them recover their existing photos and presets.

“Installing version 5.4.1 will not restore missing photos or presets for customers affected by the problem introduced in 5.4.0,” Adobe said in a statement. “We know that some customers have photos and presets that are not recoverable. We know how frustrating and upsetting this will be to people affected and we sincerely apologise.”

Affected users aren’t satisfied with the company’s response. “This is literally the worst,” one of the users who’s claimed to have lost 800 photos and paid presets worth hundreds of dollars wrote on Twitter.

Gadgets 360 has reached out to Adobe for a comment for further clarity on the issue and will update this space when the company responds.

This is notably not the first time when a company has been responsible for impacting the creativity of its users. Just earlier this month, Canon took down its image.canon platform after facing a storage issue that resulted in the disappearance of several photos and videos of its users.

WWDC 2020 had a lot of exciting announcements from Apple, but which are the best iOS 14 features for India? We discussed this on Orbital, our weekly technology podcast, which you can subscribe to via Apple Podcasts, Google Podcasts, or RSS, download the episode, or just hit the play button below.