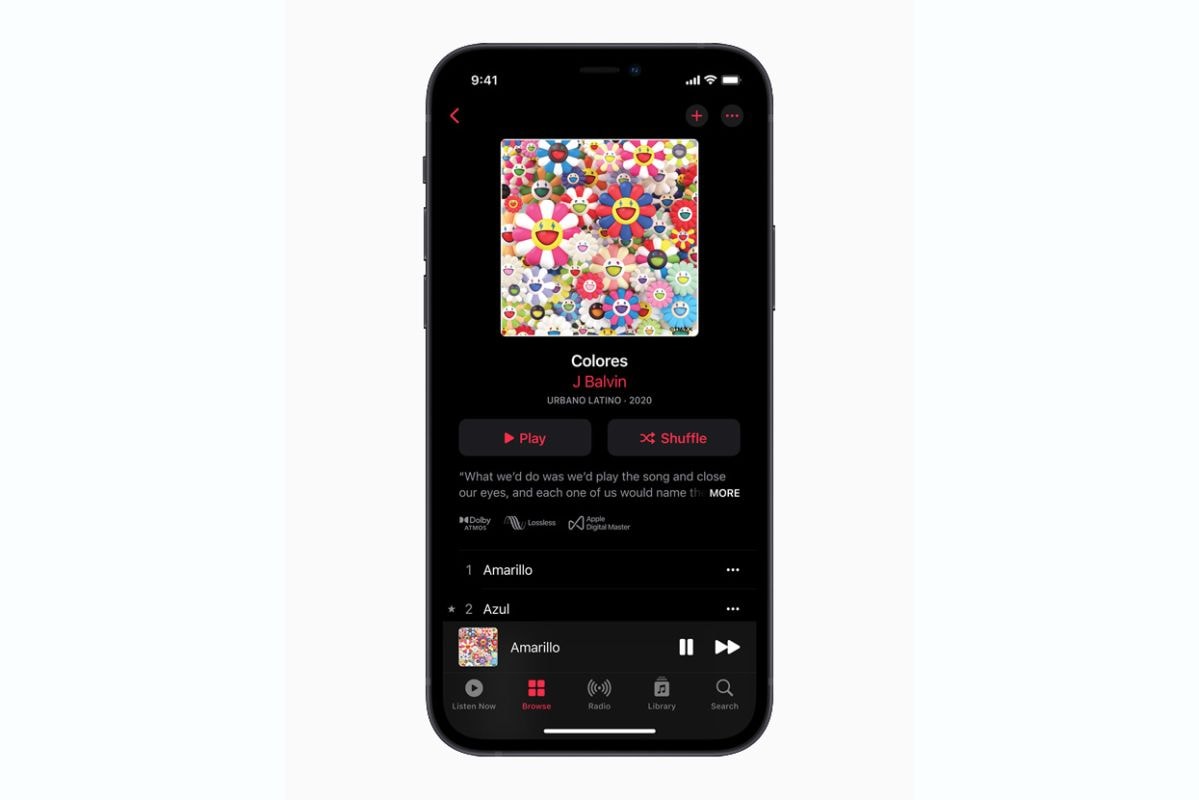 
Amazon and Apple will let users stream high-quality lossless audio at no extra charge, as they explore new ways to keep subscribers tuned in to their services amid intense competition.

Amazon Music, which so far charged a premium for lossless audio, became the first major music service on Monday to upgrade its subscribers to the format.

Lossless is a higher quality audio format that preserves every detail of the original audio file without compressing the quality while streaming.

American rapper Jay-Z’s Tidal was among the first to roll out the technology, charging $19.99 (roughly Rs. 1,460) per month for lossless music.

The e-commerce giant’s Amazon Music Unlimited with lossless music will cost less than half that at the industry standard price of $9.99 (roughly Rs. 730) per month.

Separately, Apple said subscribers would be able to listen to its entire music catalogue of more than 75 million songs by next month in the lossless format at no additional cost.