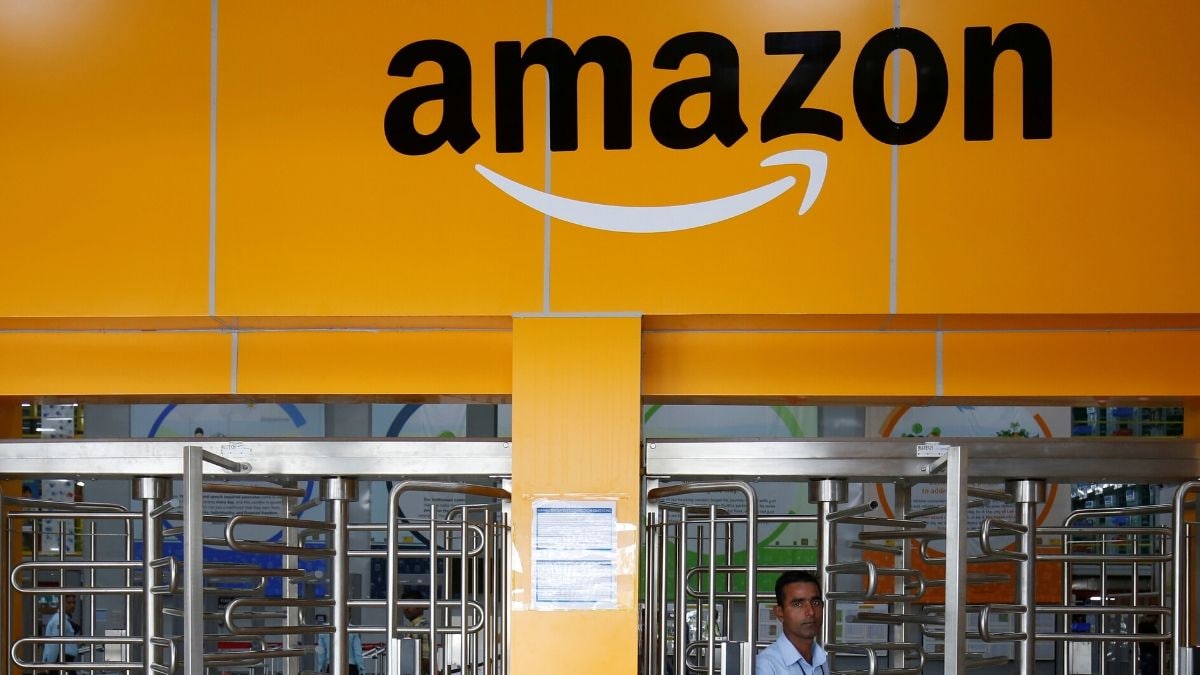 
Amazon’s third-quarter profits tripled from a year ago on strong retail sales during the pandemic and growth in cloud computing, the company announced Thursday

Shares in Amazon, which saw gains in both retail and its cloud computing, dipped around one percent in after-hours trading following the earnings report.

The results come as Amazon and other tech giants are under intense scrutiny in the US and elsewhere for their growing dominance of key economic sectors.

The Big Tech firms have held strong in the pandemic by offering goods and connectivity for consumers staying at home.

Amazon also has faced criticism for how it manages its “marketplace” of third-party sellers.

Amazon chief executive Jeff Bezos used the update to tout the company’s leadership on minimum wage as it bolsters its global workforce to about one million.

“Two years ago, we increased Amazon’s minimum wage to $15 (roughly Rs. 1,100) for all full-time, part-time, temporary, and seasonal employees across the US and challenged other large employers to do the same,” Bezos said.

While a small number of rivals have followed, Bezos said “now would be a great time,” for others to do so.

“We’re proud to have created over 4,00,000 jobs this year alone. We’re seeing more customers than ever shopping early for their holiday gifts, which is just one of the signs that this is going to be an unprecedented holiday season,” Bezos said.

The cloud growth and a weaker-than-expected outlook for the crucial holiday quarter may have hurt Amazon’s standing with investors and undermined its share price.