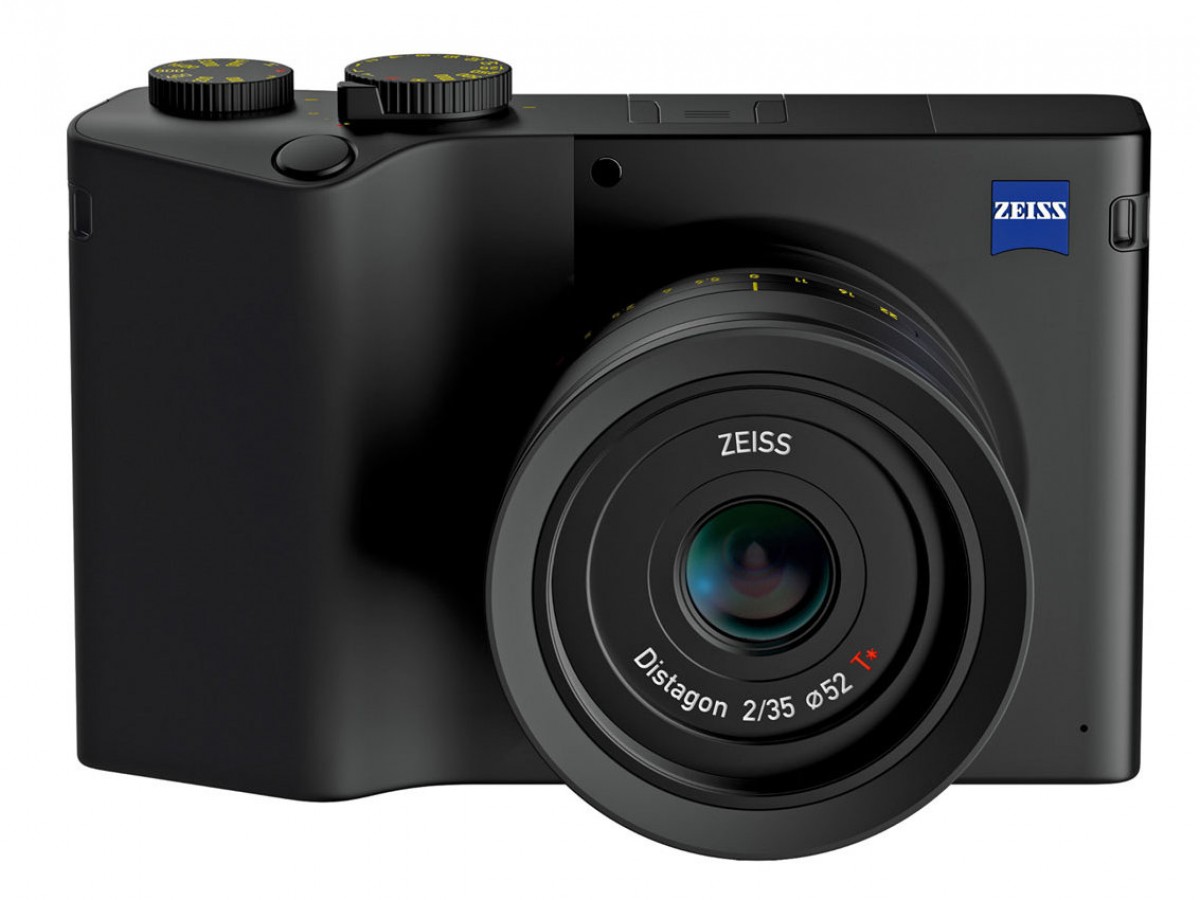 
The Zeiss ZX1 seems to be finally going up for sale. The Android-powered camera recently showed up for pre-order on B&H, although it later changed to ‘Notify When Available’ at the time of writing.

The Zeiss ZX1 was initially announced two years ago in September 2018, with the launch being planned in early 2019. That clearly did not come to fruition and for a while the camera was seemingly forgotten until it suddenly showed up on B&H.

The Zeiss ZX1 is a compact mirrorless camera with a fixed lens. It has a full-frame 37.4MP CMOS sensor with a sensitivity of ISO 80-51200 and capable of 4K30 video recording and 3fps burst capture. The sensor is matched with a Zeiss Distagon T* 35mm f2 fixed lens. 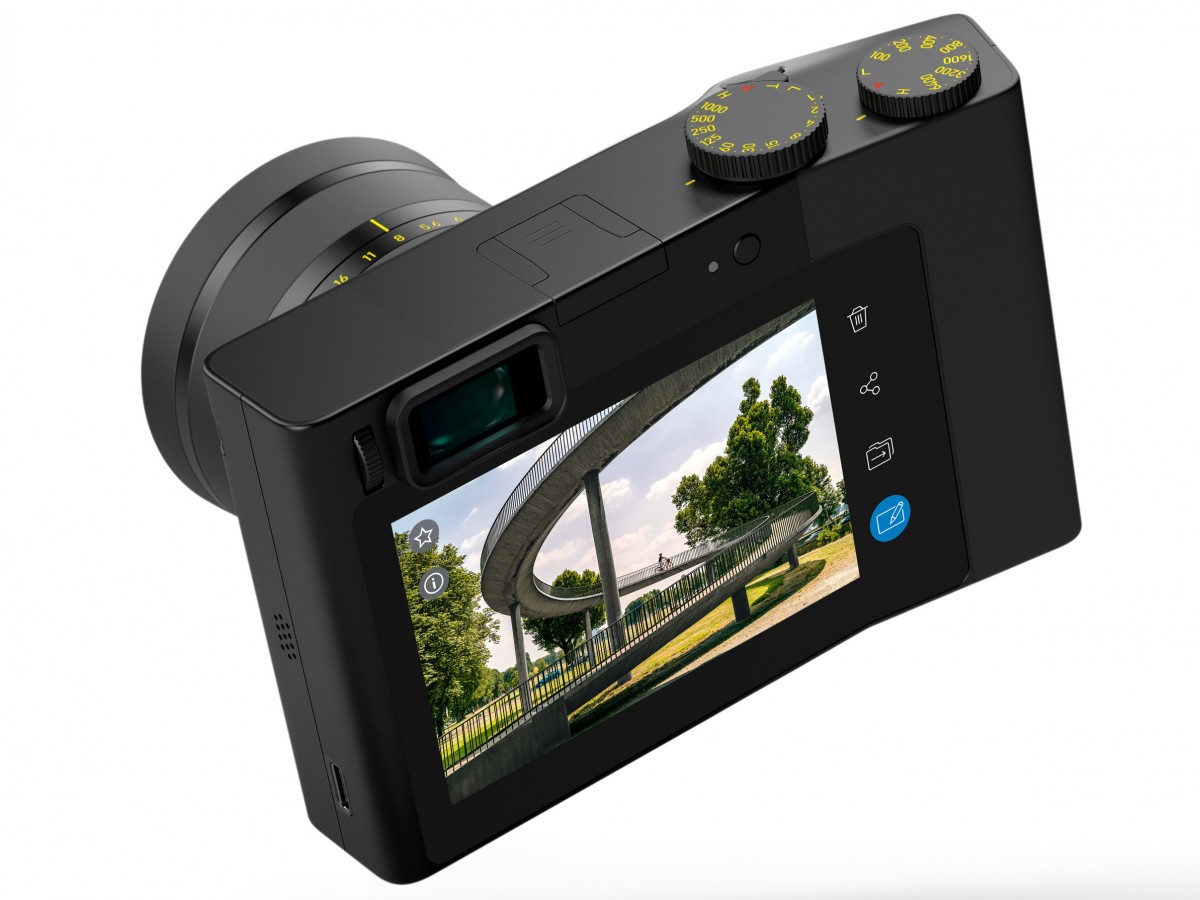 The ZX1 is designed around being able to capture, edit, and share images, right from the camera. The camera integrates Adobe Photoshop Lightroom CC within its editing interface, so users can quickly edit the images on the fly. After that, they can also instantly upload the images using the built-in Wi-Fi, Bluetooth, and NFC. Or you can store those images on the built-in 512GB flash storage.

The Android part of this equation is fairly lowkey. So lowkey, in fact, that Zeiss doesn’t even really talk about it anywhere. This is a heavily customized version of Android, so it’s not exactly what we saw with the Samsung Galaxy Camera back in the day, where it was just a smartphone with a camera attached on the back.

Considering this is Zeiss-branded, the steep $6000 price tag is perhaps not too surprising. The image quality should still be very good even if it probably isn’t $6000 good. However, what remains to be seen how that 2018 Android-based software and hardware fare in late 2020, assuming there haven’t been any changes since it was first announced.

Previous ArticleHuawei Watch GT 2 Pro, MateBook 14 2020 and FreeBuds Pro go on sale in the UK
Next ArticleAsus ROG Phone 3 is now available in the US for $999.99