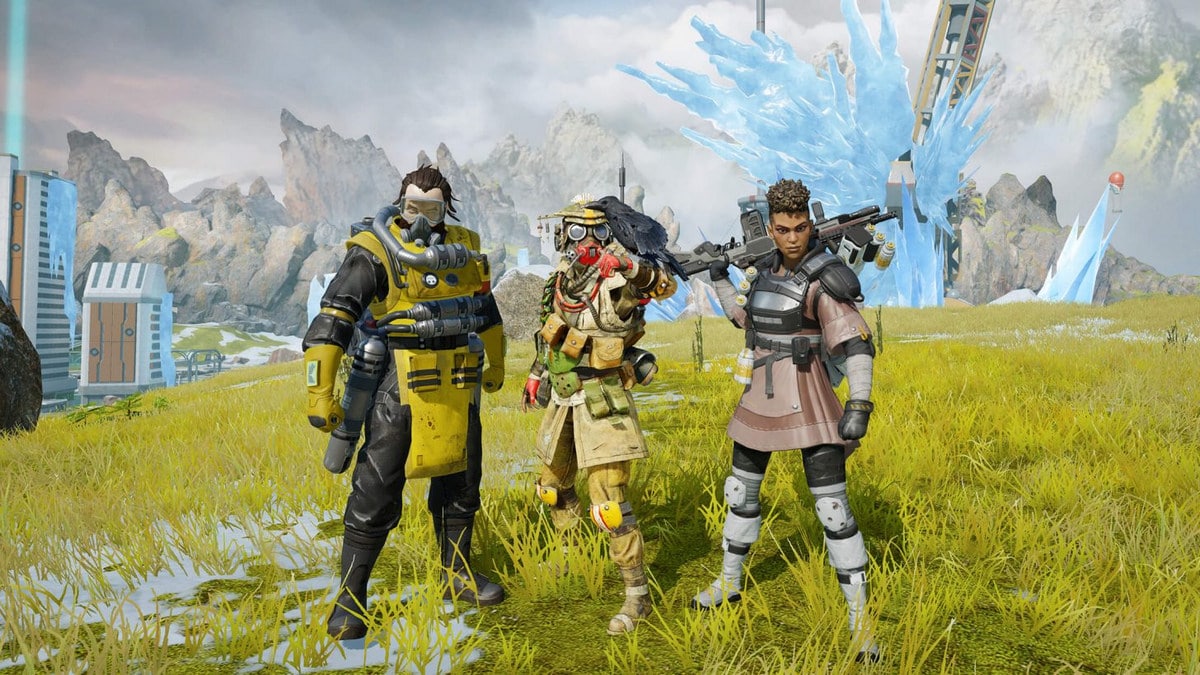 Apex Legends Mobile Up for Pre-Registration on Google Play

Apex Legends Mobile is now up for pre-registration on Google Play with regional beta tests starting soon. The upcoming game is a handheld version of Apex Legends, a free-to-play battle royale game available on PC and consoles. Launched in February of 2019, Apex Legends tasted immense popularity among gamers on all platforms. Fans have been waiting for the game to make its way to mobile for quite some time now. However, a launch date hasn’t been announce yet. Apex Legends Mobile will not support cross play with PC and consoles and will be exclusive to mobile players.

Apex Legends Mobile first came into light back in May of 2019 when Electronic Arts (EA) said it plans on bringing Apex Legends to mobile, seeing how well the game performed on other platforms. Then, in June last year, EA CEO Andrew Wilson mentioned in a conference call that the company plans on releasing Apex Legends Mobile by the end of the year, but that did not happen. Now, the game has been made official and is up for pre-registrations on Android via Google Play.

The company shared the development through a post on its website that also mentions details about regional beta tests commencing later this month. These beta tests will be exclusive to a few thousand users in India and Philippines. Later in the year, Apex Legends Mobile will be rolled out to more regions around the world. These will be closed beta tests available only on Android and after further testing, will be expanded to accommodate more players and implement iOS support.

It will be free- to-play just like on PC and consoles. It will come with its own Battle Pass, collectible cosmetics, and unique unlockables that will be different from PC and console versions of the game. Respawn, the developer of Apex Legends, has set up a dedicated team for Apex Legends Mobile.

Apex Legends puts a twist on the battle royale genre by introducing characters with abilities. There is a growing list of characters in the game, all with their own passive and active abilities that introduce new ways to battle.

Is OnePlus 9R old wine in a new bottle — or something more? We discussed this on Orbital, the Gadgets 360 podcast. Later (starting at 23:00), we talk about the new OnePlus Watch. Orbital is available on Apple Podcasts, Google Podcasts, Spotify, and wherever you get your podcasts.


Vineet Washington writes about gaming, smartphones, audio devices, and new technologies for Gadgets 360, out of Delhi. Vineet is a Senior Sub-editor for Gadgets 360, and has frequently written about gaming on all platforms and new developments in the world of smartphones. In his free time, Vineet likes to play video games, make clay models, play the guitar, watch sketch-comedy, and anime. Vineet is available on vineetw@ndtv.com, so please send in your leads and tips.
More