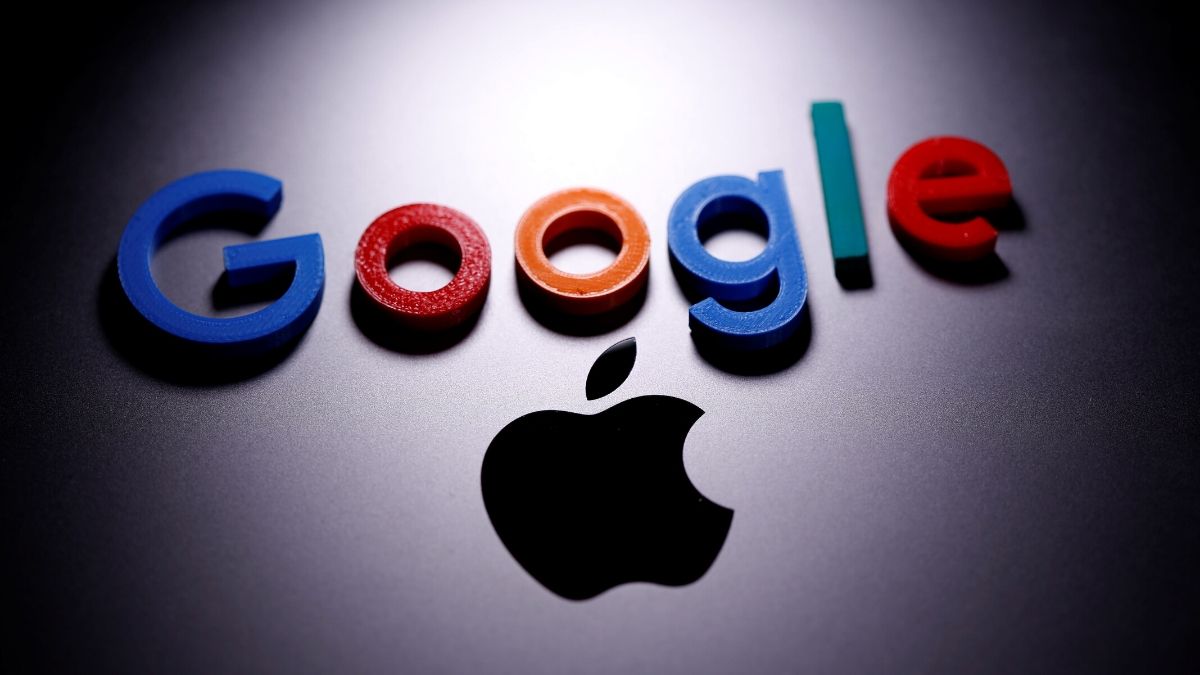 Apple May Soon Launch Its Own Search Engine to Take on Google: Report


Apple may reportedly be working on launching its own search engine. According to an online report, there are several indicators that support the move – from job announcements for search engineers to its Spotlight Search bypassing Google Search with iOS 14 beta. Google reportedly pays billions of dollars to Apple to remain the company’s default search engine on iOS, iPadOS, and macOS. However, a report said in July that the deal has come under the attention of a UK markets regulator. All these factors contribute to the conjecture that the Cupertino-giant may indeed be looking at developing its own search engine.

In its report, Coywolf cited several indicators that point to Apple working on its own search engine. For starters, it noted that the company has put up job openings for search engineers. The listings stress on integrating artificial intelligence (AI), machine learning (ML), and natural language processing (NLP) into the services.

The post also said that with the iOS 14 and iPadOS 14 beta, Apple’s Spotlight Search bypasses Google Search to show search results. Applebot, the company’s Web crawler whose support page was recently updated, is said to be crawling sites regularly as well.

Going by the job descriptions and Spotlight Search behaviour, Coywolf speculates that Apple’s search engine may act as a personalised data hub. The post suggests that it might be similar to Google Assistant on Android devices but could be devoid of ads and be “completely private.” The company could put AI and ML to best use and return search results based on the iOS user’s contacts, documents, email, events, files, messages, maps, music, notes, news, photos, reminders, TV shows and movies, third-party apps, and more. The post also speculated that Apple’s new search engine could challenge Google’s monopoly on search and impact its ad revenue and data mining.

Google has been reportedly paying a hefty amount to Apple to remain the default search engine on Safari Web browser. In July, the UK Competition and Markets Authority said the arrangements between Apple and Google create “a significant barrier to entry and expansion” for Google’s rivals in the search engine market. Since the deal between the two companies have come under scanner, it can be speculated that Apple may wish to part ways with Google soon.