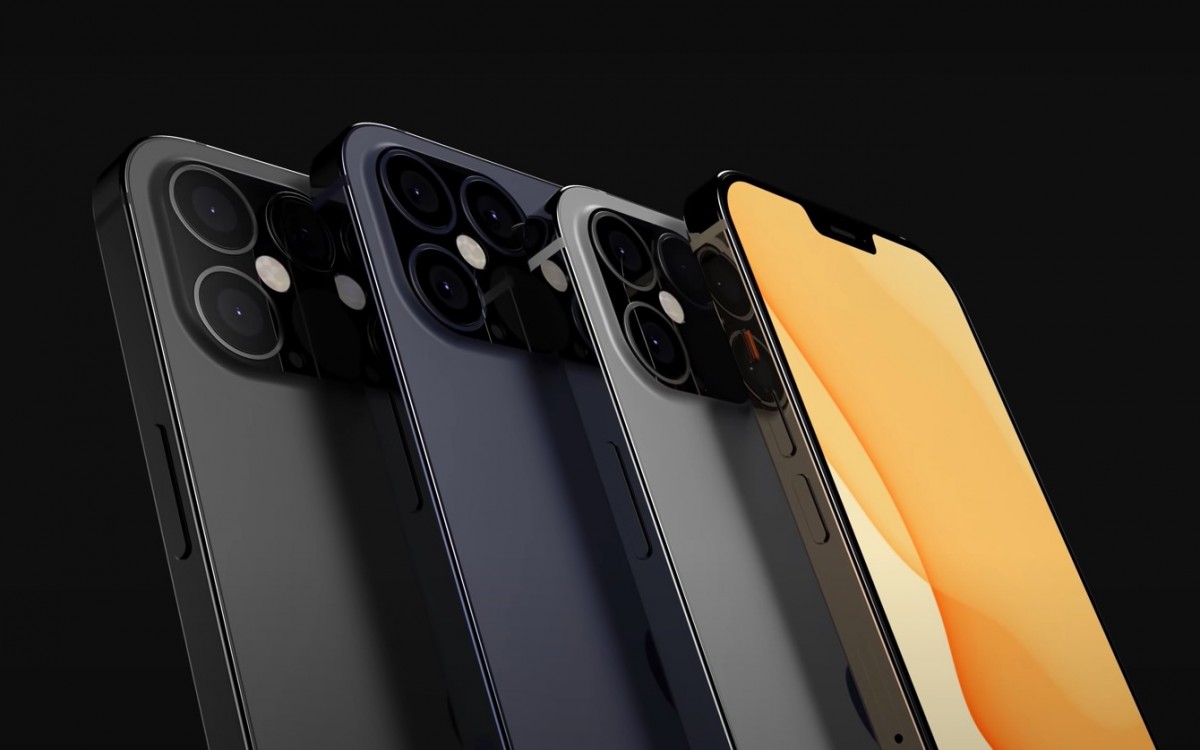 
According to the latest rumors, Apple is going to announce its next-generation iPhones on October 13 and this one interesting report backs up these claims. Jon Prosser has had his fair share of Apple-related leaks in the past and they have proven mostly correct.

He says that the first batch of iPhone 12s will arrive to distributors on October 5, just in time for the October 13 announcement. The first iPhones to hit the stores are going to be the iPhone mini, which is the 5.4-inch version and the 6.1-inch iPhone 12 Max.

Both are considered to be the budget offerings in the iPhone 12 family and those will be the final and official marketing names of the handsets. The available storage configurations will be 64GB/128GB/256GB for both phones. No specifics about the premium iPhone 12 Pro and Pro Max have been given except that they would come with 128GB of storage as a standard.