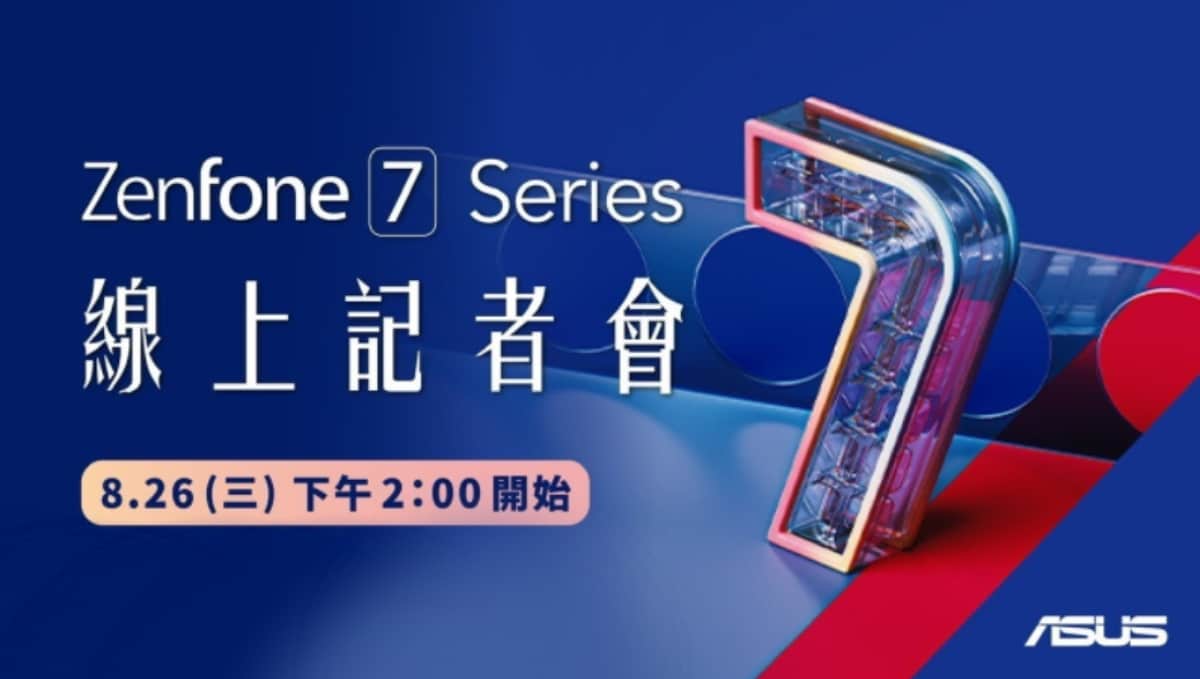 Asus ZenFone 7 Tipped to Come With 6.4-Inch 60Hz Display Ahead of Launch


Asus ZenFone 7 will come with a 6.4-inch full-HD+ 60Hz LCD display and possibly a side mounted fingerprint scanner, according to a new leak. The Asus ZenFone 7 series will be launched on August 26 as previously confirmed by the company and now ahead of its launch, some details about the display seem to have surfaced through the kernel source of Asus ROG Phone 3. The Asus Zenfone 7 is also said to come with support for dual-SIM cards and a dedicated microSD card slot.

According to a report by Japanese tech blog Reameizu, the kernel source of Asus ROG Phone 3 has allegedly suggested some information about the display of the upcoming Asus ZenFone 7. The phone is said to come with a 6.4-inch full-HD+ (1,080×2,340 pixels) LCD display supplied by display manufacturer BOE. This display is believed to have a 60Hz refresh rate.

Further, the phone seems to have support for dual-SIM cards and a dedicated microSD card slot for storage expansion. The reports also reaffirms that the ZenFone 7 by Asus will come with Snapdragon 865 SoC, as previously confirmed by Qualcomm.

The Asus ZenFone 7 series, presumably including the ZenFone 7 and ZenFone 7 Pro, will be announced on August 26 in Taiwan. While the company has not shared key specifications about the phones, the phones have been subject to several leaks and rumours. Back in June, the Asus ZenFone 7 was reportedly spotted in a Geekbench listing with 16GB of RAM and the Snapdragon 865 SoC. Last month, an Asus phone with model number ZS670KS, believed to be the ZenFone 7, was spotted on multiple certification websites hinting at up to 512GB of storage, Wi-Fi 6, Bluetooth v5.0, and NFC connectivity options, and 30W fast charging support.

More recently, the phone was teased to come with a motorised camera mechanism, similar to the ZenFone 6. Also, the ZenFone 7 Pro reportedly made an appearance on Geekbench with Snapdragon 865+ SoC, 8GB of RAM, and Android 10.