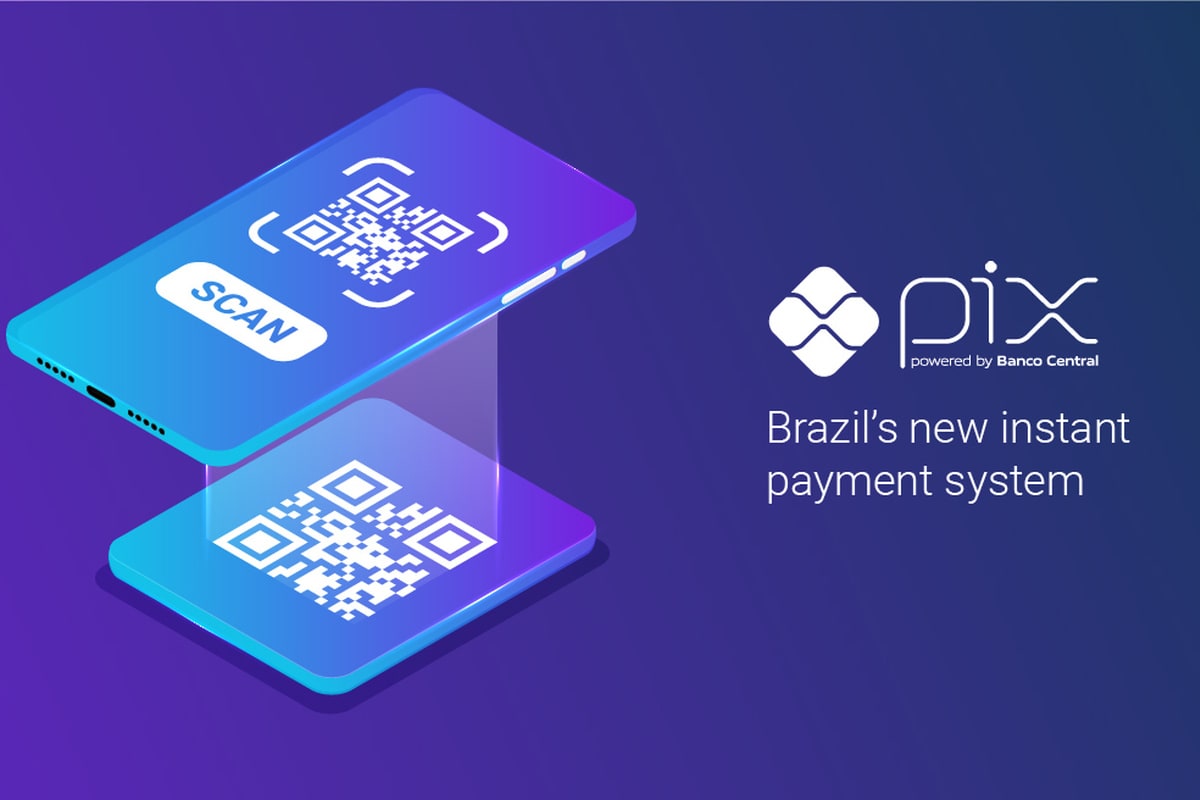 
Brazil’s central bank on Monday launched an instant payments platform that will speed up and simplify transactions, as well as foster financial sector competition and lure in new players such as big techs Facebook and Google.

Dubbed Pix, the state-owned instant payments system allows consumers and companies to make money transfers 24 hours a day, seven days a week, without requiring debit or credit cards. It is also free of charge for individuals.

“Huge changes are underway in payments. Society demands something that is fast, cheap, safe, transparent and open,” central bank president Roberto Campos Neto said in a virtual press conference to mark the launch.

The move by Brazil’s central bank aims to increase competition in a highly concentrated banking system, with its top-five lenders, such as Itau Unibanco Holding SA and Banco Santander Brasil SA, holding roughly 80 percent of total assets and deposits.

As the central bank sets low prices for money transfers and payments via Pix, the regulator believes competition will increase. Itau’s card processor, Rede, said on Monday it will not charge merchants using Pix for the first six months.

Pix will cause banks to lose some fees as individuals use it.

The platform went live at 09:30am local time on Monday (6:00pm IST Monday), and can be used to buy anything from ice cream to a car, Campos Neto said.

According to the central bank, 72 million registrations have been opened for the service, by 30 million individuals and 1.8 million businesses.

Campos Neto also said the central bank is in talks with big tech players such as Google and Facebook about entering the Brazilian payments services market.

“WhatsApp will start doing P2P soon. I have talked a lot with their CEO, we are making good progress. He has told me that the process (with us) was faster than in other countries,” Campos Neto said.

“Our only concern is that we must go through all the approval criteria and that we have a system that fosters competition,” Campos Neto said.

Some 750 companies have signed up to Pix to accept and offer instant payments. Uber said it started to accept Pix payments, hoping to add unbanked clients.

In the future, Pix will add new functionalities, such as cash-back and preprogrammed payments, which are currently offered mainly through credit cards.

Will Apple Silicon Lead to Affordable MacBooks in India? We discussed this on Orbital, our weekly technology podcast, which you can subscribe to via Apple Podcasts, Google Podcasts, or RSS, download the episode, or just hit the play button below.