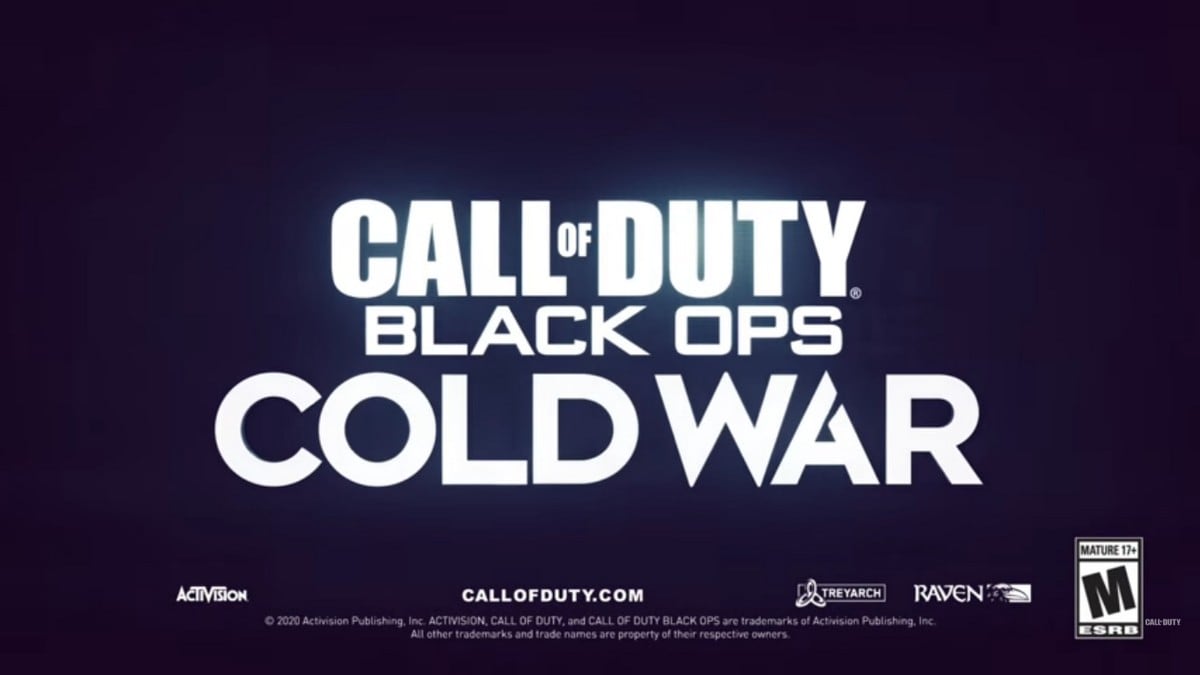 
Call of Duty Black Ops: Cold War has been officially announced with a teaser posted on YouTube called “Know Your History”. The short two-minute video sets up the backdrop for the upcoming game with clips from an old interview of KGB defector Yuri Bezmenov warning the US about a soviet spy that has infiltrated the country. The trailer states that the game is “inspired by actual events”. The game will be revealed worldwide on August 26 as the latest entrant in the Call of Duty Black Ops franchise.

Activision, the publisher for Call of Duty franchise, has been teasing the upcoming game through Easter eggs in Call of Duty: Warzone and now it has finally announced the title through a short teaser. While the video posted on YouTube form the official Call of Duty account does not reveal much about the game itself, it builds up its premise with clips from an interview from 1984 of KGB defector Yuri Bezmenov issuing a warning to America. The trailer also mentions that the game is “inspired by actual events” and that it will be unveiled worldwide on August 26.

In the teaser, a text flashes on screen mentioning a Soviet spy codenamed “Perseus” who infiltrated the Western intelligence to “subvert the U.S. to ensure Soviet dominance in the arms race.” A report by The Verge points out that the Central Intelligence Agency (CIA) does have an article on “Perseus” but calls it a “Soviet/Russian intelligence disinformation operation.”

Call of Duty Black Ops: Cold War is being developed by Treyarch and Raven Software and the game is expected to be released later this year. The developers have also been teasing the game through a multi-day Alternate Reality Game (ARG) within Call of Duty: Warzone’s Verdansk map as well.

The game, as the name suggests, will be part of the Black Ops franchise that started back in 2008 with Call of Duty: World at War. Since then, there have been four more games in the series with the latest one featuring only a multiplayer mode.