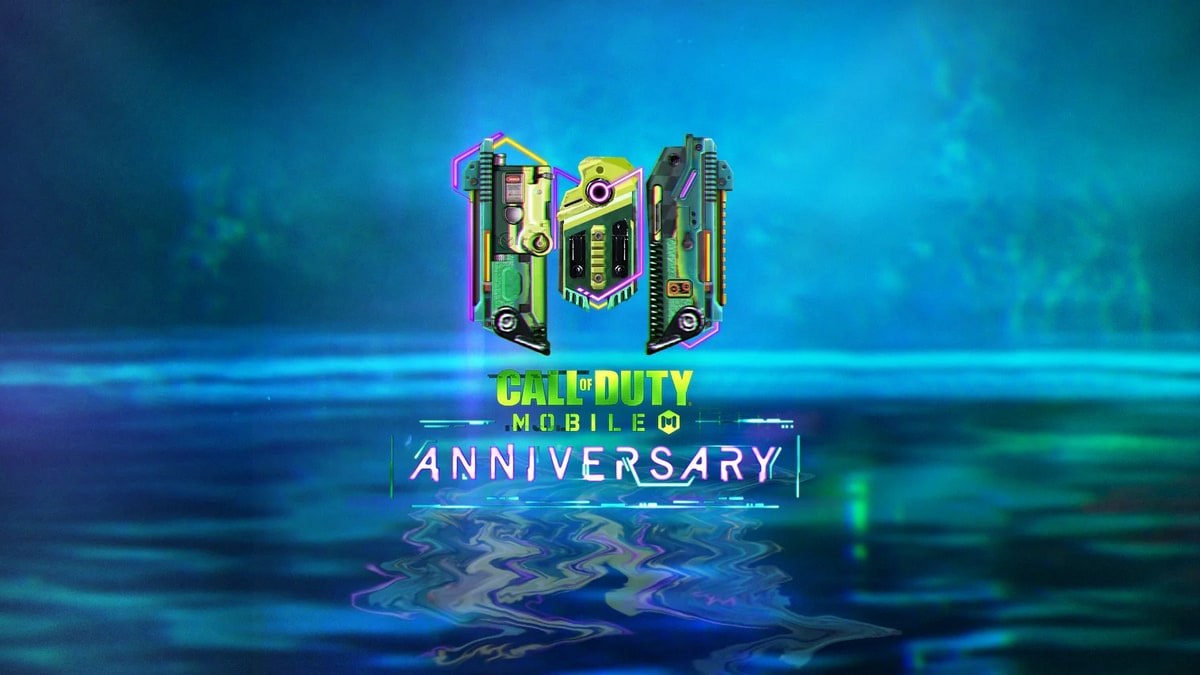 Call of Duty: Mobile Season 11 Releasing on October 14: Here’s What to Expect


Call of Duty: Mobile Season 11 will be released on October 14 and the developers have shared an update for what to expect from the new season. The official Reddit post details content that is coming to the game later in October or early November. Season 11 marks the one year anniversary for the game and is therefore a major update for the team, as well as the players. Additionally, the latest update for the game brings a new game mode called ‘Cranked Mode’, new weapons, a new map called ‘King’, and a lot more.

As per the Reddit post by the Call of Duty: Mobile team, Season 11 Anniversary will release on Tuesday October 14 at 5pm PT (5:30am IST). The new Battle Pass will be available from October 15 and it will bring new epic soldiers, new epic blueprints including QQ9 – Neon Grunge, KRM-262 – Point and Click, DL Q33 – Neon Burst, AK117 – Neon Lotus, and Fennec – Verdant. A new Legendary Calling Card called Tac Insertion and new Call of Duty: Mobile themed items will be added as well.

The free Battle Pass rewards include a new SMG called Fennec and a new Scorestreak called Advanced UAV. There will be special Anniversary and Halloween events with new challenges and missions. A new gun — NA-45 – will be added, as well as a new park called Tactician that allows spawning with an extra piece of tactical equipment.

In the battle royale mode a new weapon called the Purifier will be added. It is a high-pressure flamethrower that causes burning damage over time. A Sleuth mod will be added as well that reveals enemy location when they are damaged. Ballistic Expert, a new kind of ammo for special weapons like War Machine, Tempest, Annihilator, and Purifier will be added to the game with the Season 11 update.

Further, a greater number of maps will get 10v10 TDM, 10v10 DOM, Kill Confirmed, and Capture the Flag game modes.

Some of the other changes coming with the Season 11 update to Call of Duty: Mobile include the ability to equip Legendary and Epic Camos in Loadout, automatic obstacle avoidance feature for wheeled land vehicles, default Armor Plate loot limit setting, and more.

The latest update that is already live, brings a new multiplayer game mode called ‘Cranked Mode’ that will be available in Crash, Standoff, Crossfire, Cage, Rust, and Shipment maps. In this mode, a timer is introduced that causes an explosion when it reaches zero. Each time has to rack up kills and assists in order to delay the timer.

‘King’ is the new Gunfight map that offers a close quarters fight to the death. It is available in gunfight and dual modes.