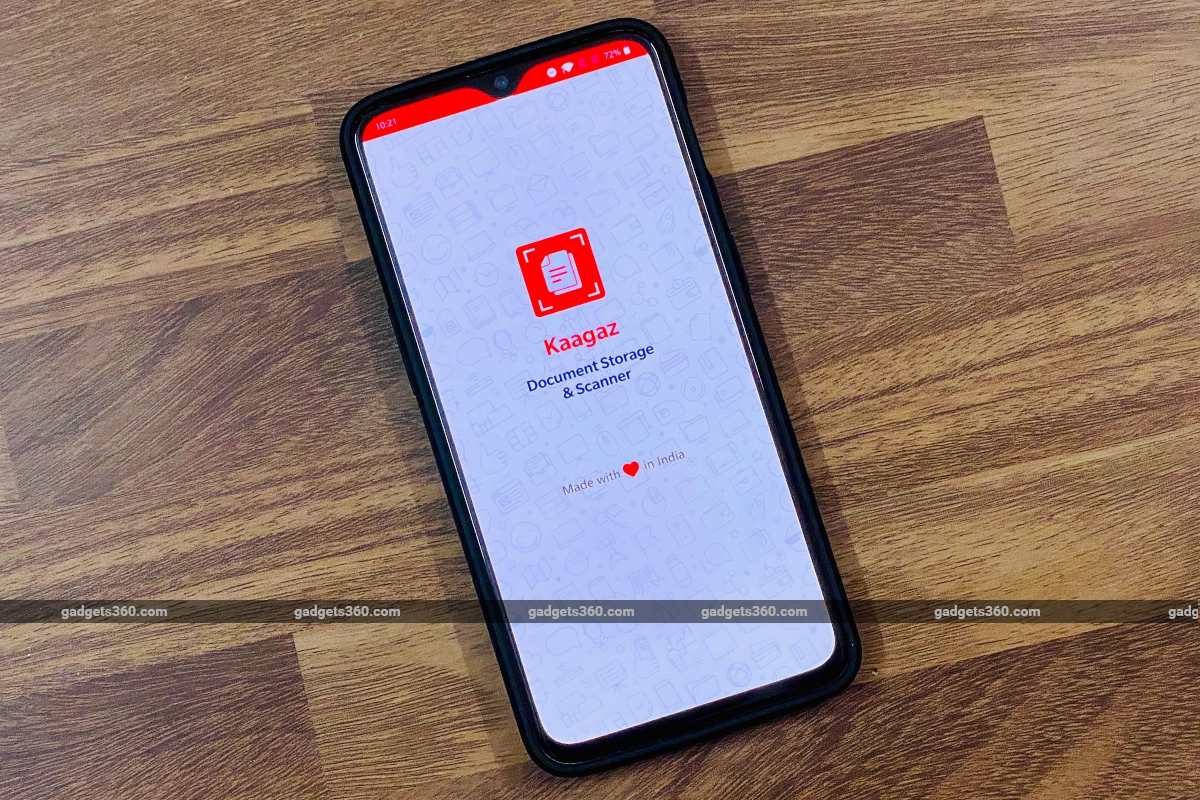 
Kaagaz Scanner was developed as an Indian-made alternative to CamScanner, inspired by Prime Minister Narendra Modi’s mantra “Vocal for Local,” which he shared through a video message on May 12 to revive the economy that drastically impacted due to the coronavirus outbreak and national lockdown. Gaurav Shrishrimal, Snehanshu Gandhi, and Tamanjit Singh Bindra decided to develop Kaagaz Scanner as India’s native document scanning app. It debuted on Google Play on June 15 and has garnered over 9.3 lakh downloads till date. Like CamScanner, Kaagaz Scanner also lets you scan documents and convert them into PDF files.

But, the app didn’t gain much of a following until the team got handed an unexpected windfall when the government banned CamScanner, and 58 other Chinese apps in the last week of June. Then, people needed alternatives, fast. Kaagaz Scanner moved from 495 downloads in the week before the ban was imposed to 2,89,000 downloads in the following week — of which 2,00,000 downloads came in three days alone.

“On the second and third day after the ban, we were trending at number two position in Productivity and number 11 overall [on Google Play] — ahead of many well known apps,” said Shrishrimal.

In July 2019, Shrishrimal and his two fellow entrepreneurs formed their venture Sorted AI to bring a to-do list and reminder app with the same name. Sorted AI app, however, hasn’t received the success that has been marked by the Kaagaz Scanner app, thanks to the CamScanner ban. Nevertheless, the company hopes that the growing popularity of the document scanner is likely to bring some new users to its older sibling, Sorted AI app, as well.

The trio incubated at Nasscom’s 10000 Startups and raised some funding by participating in the Winter 2019 batch of the Axilor accelerator programme. There are also plans to monetise the Kaagaz Scanner app by bringing a freemium model with premium features that would be paid. However, the app is completely free to download and doesn’t require any sign-in at the present stage. 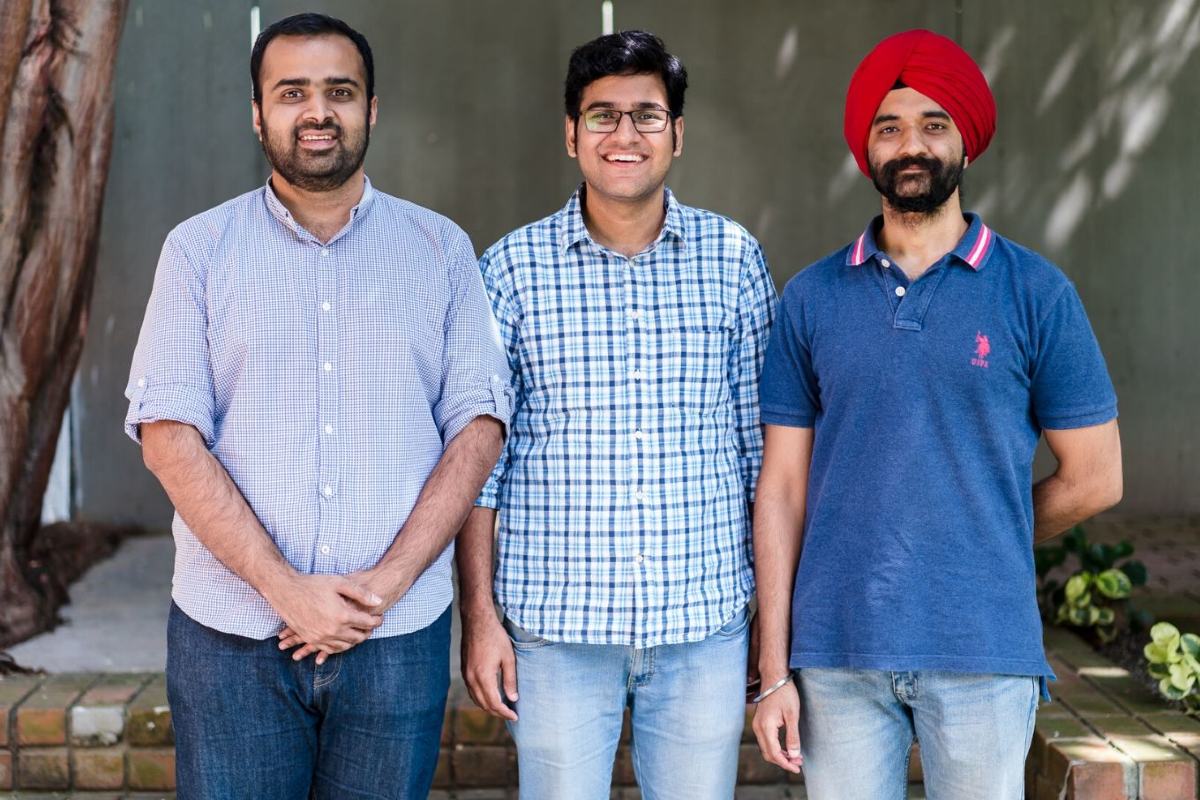 In addition to the freemium model, the team at Sorted AI that includes the three entrepreneurs, one developer, and a couple of freelancers is working on integrating an artificial intelligence (AI) engine that would let users manage the scanned information for future use and help categorise scanned documents automatically in various folders including Personal ID, Vehicles, Insuran. The team is also in plans to bring cloud storage access to the Kaagaz Scanner app to let users upload their important documents on the cloud.

“As soon as we introduce cloud storage, all the documents will be encrypted before being stored to AWS servers in India,” Shrishrimal told Gadgets 360.

The Kaagaz Scanner app is available for download only on Android devices. However, the team is optimistic to bring its iOS version as well — after bringing enough stability to the Android version. Furthermore, there are plans to approach smartphone vendors in the country to pre-install the app as soon as it would include the features that are currently in the works. Kaagaz Scanner isn’t the only Indian alternative to CamScanner. In fact, the Chinese app ban has led Indian developers to scramble to bring out substitutes to the apps that have been banned by the government. Some IIT Delhi students took a similar step in July and released DocStack (now known as KeepScan) for iPhone users.

Tipu Sultan Wani, a Kashmiri MBA Student, also developed an alternative to file transfer app SHAREit, which is also amongst the banned Chinese apps. The app is called FileShare Tool and it was released on Google Play in June.