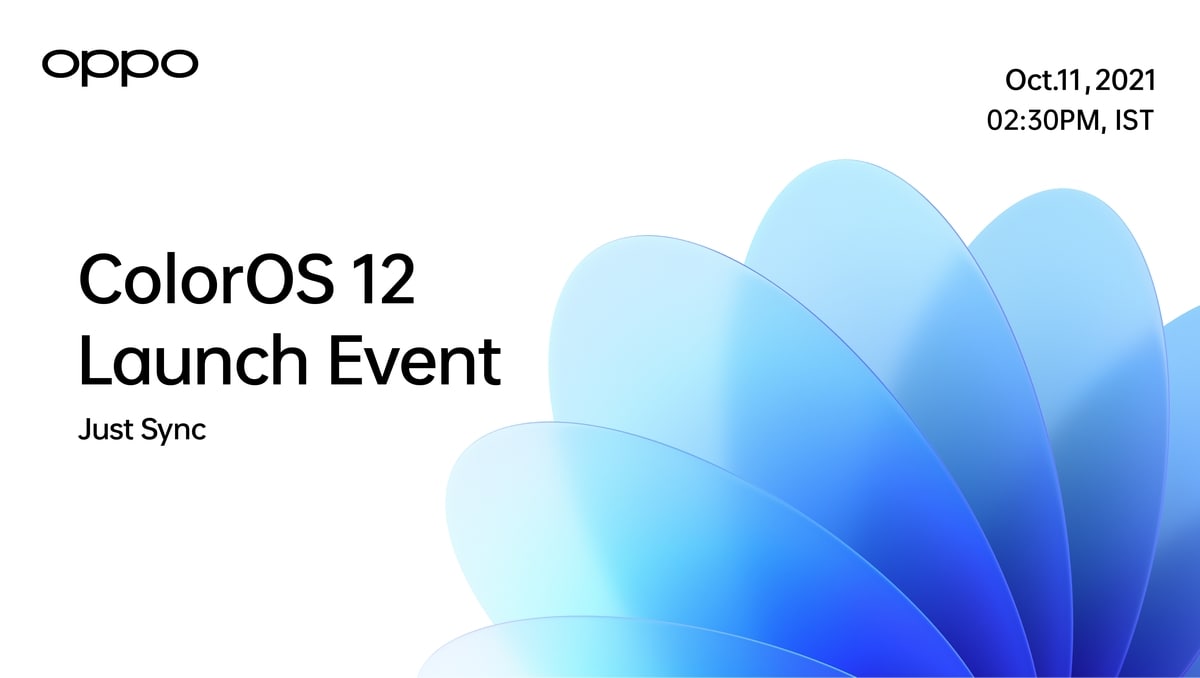 ColorOS 12 to Debut on October 11: How to Watch Livestream


Oppo’s ColorOS 12 has been confirmed to release in India on October 11. ColorOS 12 — based on Android 12 — will be launched through an online event that will see it being launched globally. The new operating system (OS) was first unveiled globally in September and the company highlighted all the new features that will be incorporated in ColorOS 12 when it is launched next week. Oppo Find X3 series and OnePlus 9 series are the first devices to receive the Android 12 update in open beta.

Oppo has announced that its ColorOS 12 will be launching in India on October 11 at 2:30pm IST. ColorOS 12 will make its debut in other global markets as well on the date. During the launch event, the Chinese tech giant will detail the new design, features, performance, and rollout timeline of the new ColorOS. The Android 12-based OS will cover more than 110 devices and 150 users globally. The launch event will be held on YouTube. You can watch it live below:

ColorOS 12 was first announced in September and comes with a bunch of new features. It will bring new Quick View cards, a 3D avatar called Omoji, and a bunch of shortcuts. These shortcuts comprise gestures such as a single click to switch to a small window, a double click to switch to full-screen, and an option to drag the corners to adjust the size. Furthermore, the new Android skin will let users operate the smartphone with a Windows 10 or Windows 11 laptop.