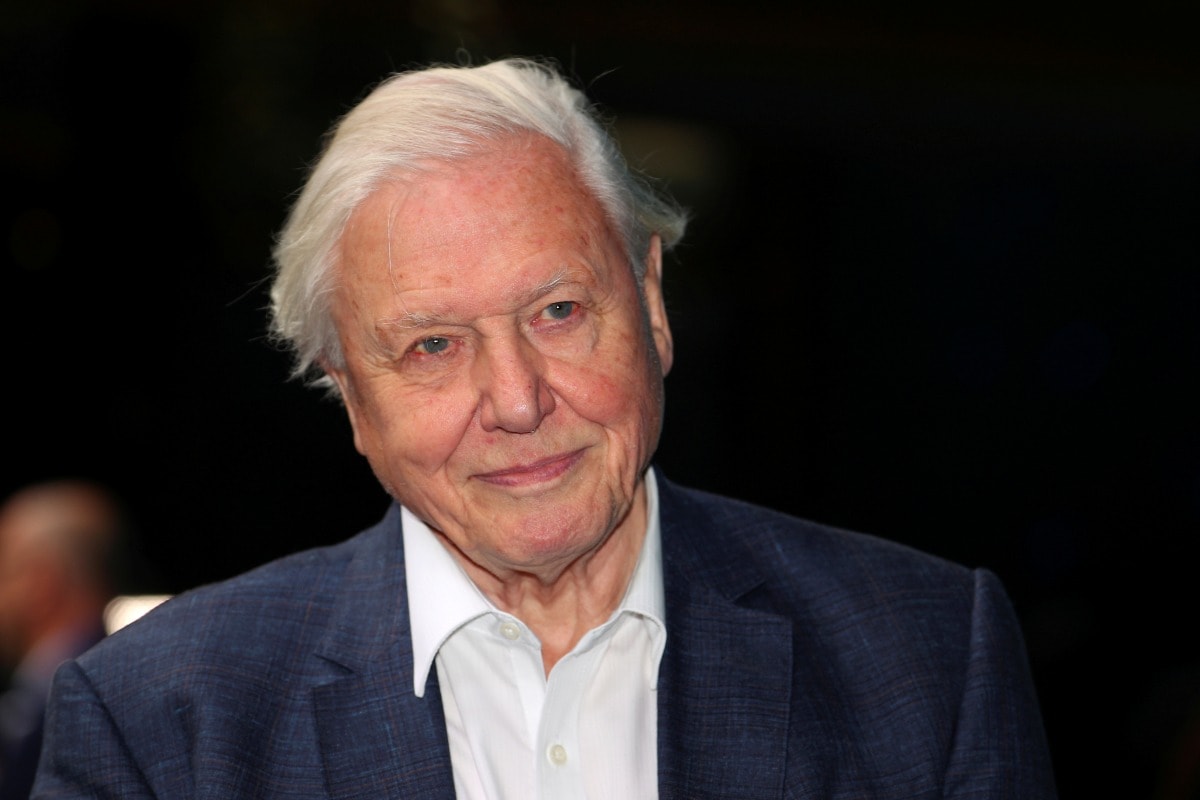 
British television naturalist David Attenborough joined Instagram on Thursday at the age of 94, quickly racking up more than one million followers in his first few hours – in record time in fact. The veteran broadcaster, who has enjoyed a stellar 60-year career chronicling the natural world for audiences, used his inaugural post on the photo- and video-sharing platform to warn “saving our planet is now a communications challenge”.

With his debut, Attenborough set a record for fastest to 1 million followers on Instagram in 4 hours 44 minutes, beating out Jennifer Aniston’s debut in October last year, where she amassed a million followers in 5 hours and 16 minutes, the Guinness World Records notes. “I am making this move and exploring this new way of communication to me because, as we all know, the world is in trouble,” he said in a one-minute 12-second video message that attracted nearly 20,000 comments within six hours.

“Continents are on fire. Glaciers are melting. Coral reefs are dying. Fish are disappearing from our oceans. The list goes on and on,” he added.

Attenborough joined the US social media site, which is owned by Facebook, ahead of the release of his latest film, A Life On Our Planet, on Netflix from October 4.

The Instagram account will be managed by the documentary’s makers and host further video messages from Attenborough in the coming weeks, they said in a message posted on the site.

“Join me, or as we used to say in those early days of radio, stay tuned,” he added as he concluded his first and so far only post.

Earlier this month, he gave his starkest warning yet on the need for humanity to safeguard species from mass extinction for the sake of humankind’s own survival in a one-hour film, Extinction: The Facts.

It aired on the BBC in Britain in the same week as international experts warned in a report that global animal, bird and fish populations have plummeted by more than two-thirds in less than 50 years due to humans’ rampant over-consumption.