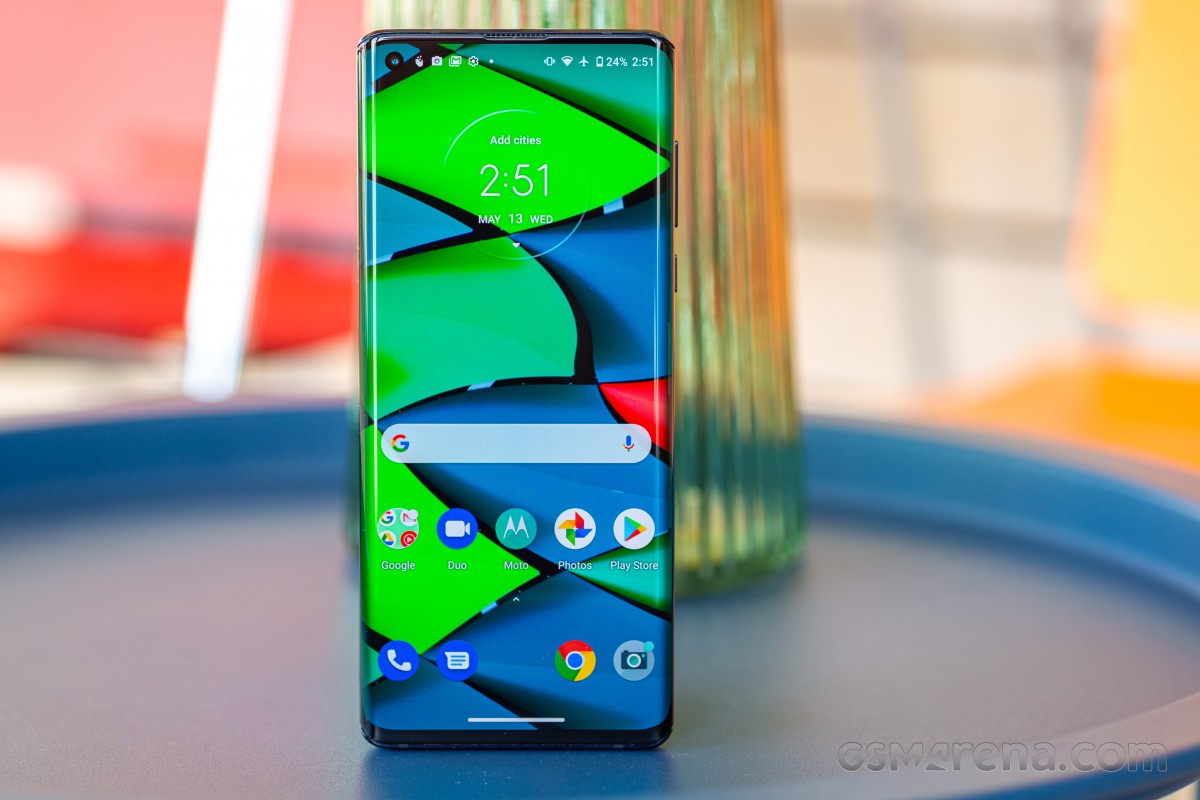 
Motorola made its comeback into the flagship smartphone space this year with the Edge+, but many may have forgotten that there’s a companion device to that one – we’re talking about the vanilla Edge. This upper-midrange device was launched alongside the Edge+, for a pretty penny. Its recommended retail price is $699.99, and while it was around $200 off for pre-orders, today’s deal tops that.

Amazon is now offering the Edge for just $399.99 unlocked, and this is the US model too, so you won’t have to worry about missing bands or not getting a warranty or any such shenanigans. You’re getting the model with 6GB of RAM and 256GB of storage, by the way, but you can only have it in black. Small price to pay for the savings? You’ll be the judge.

There’s no telling how long this deal will last, so if you’re interested in the Edge make sure you pick one up from the Source linked below sooner, rather than later. If you want to learn more about the handset before you do the deed, don’t miss our in-depth review.