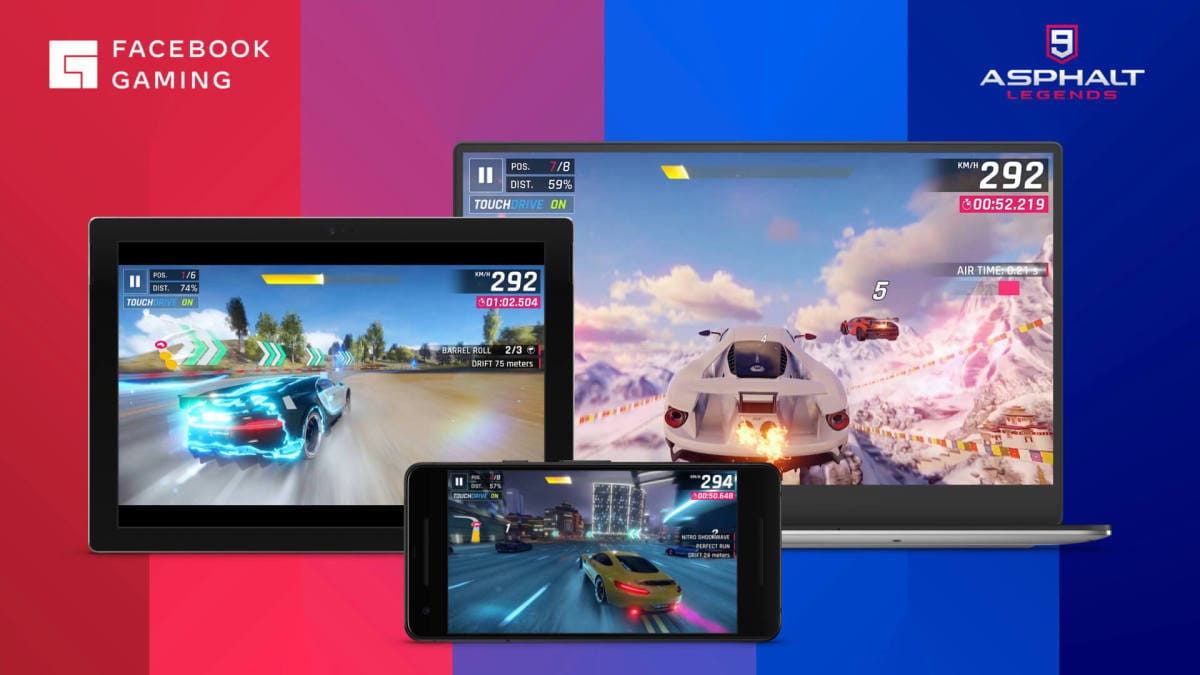 
Facebook on Monday put its spin on cloud gaming by letting players instantly hop into an array of mobile games at the social network without downloading apps, but won’t be offering the service for Apple iOS devices.

Vice president of play Jason Rubin noted that Facebook is not spinning off a cloud gaming service along the lines of Google Stadia and Microsoft xCloud, which offer console-quality titles hosted online.

The new Facebook capability is designed to let players start games at the social network then switch to downloaded mobile apps without losing any progress it wouldn’t synch with iPhones due to “control” exerted by Apple, according to Rubin.

“Unfortunately, we’re not launching cloud games on iOS, so only Android and web players will enjoy integrated cloud games on Facebook while we work on alternative options for iOS,” Rubin said in a blog post.

Excluding iPhones and iPads from the Facebook cloud games offering is the latest dig at Apple for its tight grip on the App Store, which is the sole source of content for the company’s coveted mobile devices but takes a 30 percent cut of transactions.

Some developers say Apple takes too big a bite of the revenue and maintains rigid policies that may hamstring services competing with those of the iPhone maker. Fortnite-maker Epic Games has taken Apple to court over the practice.

Apple has argued its App Store delivers billions of dollars to independent developers, and that its practices are reasonable compared with other digital marketplaces.

Only those playing with Android-powered mobile devices or through web browsers will be able to integrate with cloud games on Facebook for now, Rubin said.

“We love console and PC gaming and both formats will be around for a long time,” Rubin said.

“We believe cloud gaming will increase, not replace, he options to jump into great games.”

Gaming at Facebook dates back to its early days when Farmville by Zynga was an obsession for many users.