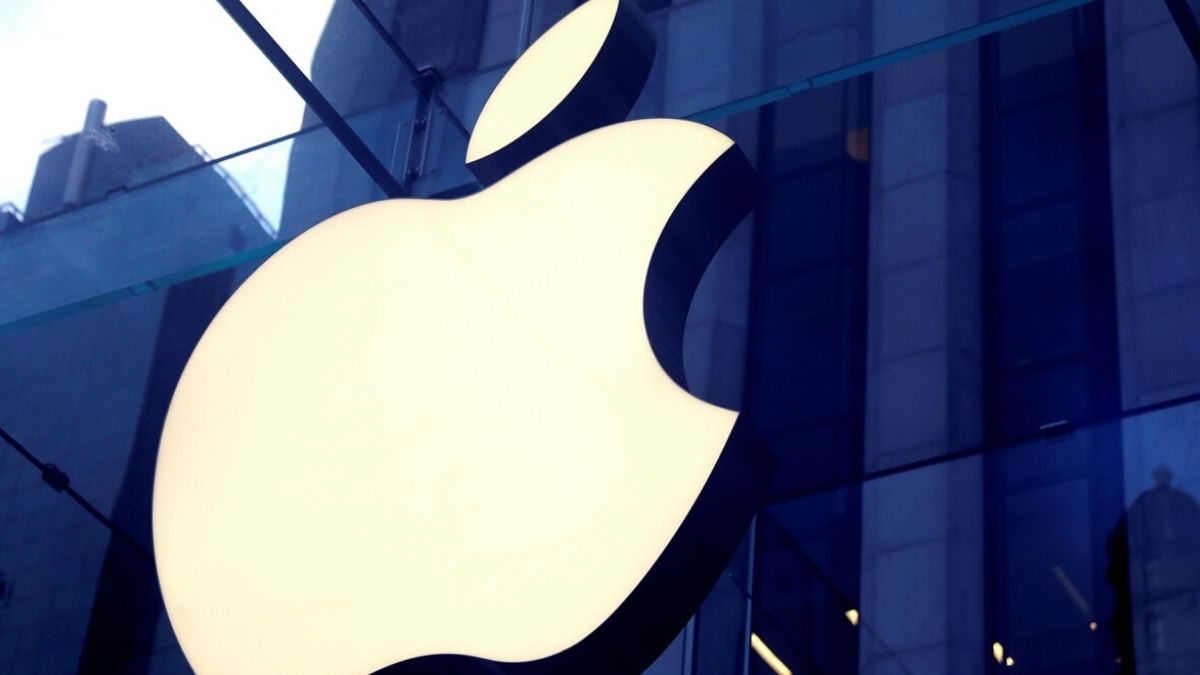 
Facebook said on Friday that Apple had declined its request to waive a 30 percent commission fee the iPhone maker charges apps listed on iOS devices, taking a shot at its fellow Big Tech peer as developers challenge the policy.

The move is the latest salvo in a long-running cold war between two of the world’s most powerful tech companies, which have clashed over their approaches to user privacy as both face regulatory scrutiny over alleged anticompetitive behavior.

Facebook said it requested the waiver so that small businesses would not have to pay Apple’s cut for a new paid online events product the world’s biggest social media company is launching on its core platform.

Apple did not immediately respond to a request for comment.

Apple takes a cut of between 15 percent and 30 percent for most app subscriptions and payments made inside apps, though there are some exceptions for companies that already have a credit card on file for iPhone customers if they also offer an in-app payment that would benefit Apple.

Developers have long criticized the commissions, as well as Apple’s prohibitions on courting customers for outside sign-ups, and what some developers see as an opaque and unpredictable app-vetting process.

A mock-up of the new events product on iPhone, provided by Facebook, showed that the company planned to tell users that Apple would take 30 percent of the purchase.

Google also typically takes a 30 percent commission for payments within apps on its Android devices, although it was not immediately clear whether it would assess a charge in this case. In its Android mock-up, Facebook noted only that it would not take a fee, without disclosing its arrangement with Google.

Facebook also did not say whether it had tried to make use of Apple’s “multiplatform” exceptions.

The disclosure is likely to touch a nerve with Apple, whose App Store rules bar developers from discouraging the use of its in-app purchase system. Spotify in the past has said Apple rejected its attempts to communicate with users about the fee structures.

Fidji Simo, who heads the core Facebook app, announced the tool in a media conference call featuring small business owners who praised it as a way to reach customers and earn revenue online during the coronavirus pandemic.

She said Facebook considered it “important to be transparent, when people are supporting small businesses,” as users might not be aware that part of their payments could be “going to an almost $2 trillion (roughly Rs. 1,49,72,200 crores) company.”

Asked if she thought Apple would approve the change, even with language about fees that could discourage users from using the in-app purchase mechanism, she said she expected to find out “in the next couple days.”

Previous ArticleHow to Find, Add, and Share Independence Day Stickers on WhatsApp
Next ArticleTrump Orders TikTok Parent to Divest Interest in US Operations Within 90 Days