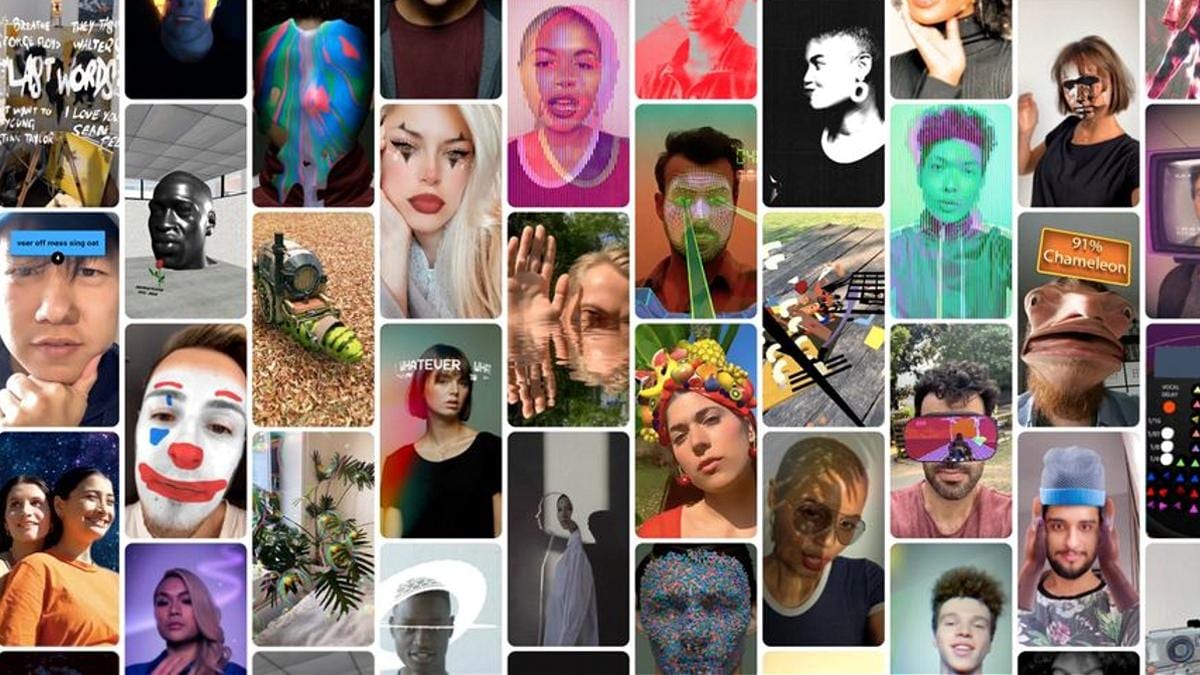 Facebook further said in a blog that it was excited to see so many creators turn to Spark AR in order to grow and engage with bigger audience. The company said that the new development would help Spark AR creators reach more people with their AR effects. People can now also use the AR effects created on Spark AR on the recently-launched Reels on Instagram.

Spark AR has more than 400,000 creators from 190 countries, making it the largest platform for mobile AR, as per Facebook. The company said that over 1.2 million AR effects have been published on Facebook and Instagram by these creators. In the last three months, more than 150 accounts saw their effects generate over a billion views.

Facebook said that it had built Spark AR to be a more inclusive and approachable offering in the market. Over half of Spark AR Studio’s monthly users are women. The tech giant also said that it was working on a range of new features and capabilities that would open up new ways to showcase creativity and also make the creative effort easier and faster.

Facebook also announced that it would launch its own smart glasses next year which connect to smartphones. Mark Zuckerberg has described virtual reality as the next major computing platform, saying that it has the potential to reduce the sense of separation common when working, learning, or socialising remotely because of the pandemic.

Previous ArticleTrump Raises Questions About TikTok-Oracle Deal if ByteDance Ties Remain
Next ArticleWeChat Users Will Not Be Penalised, US Says