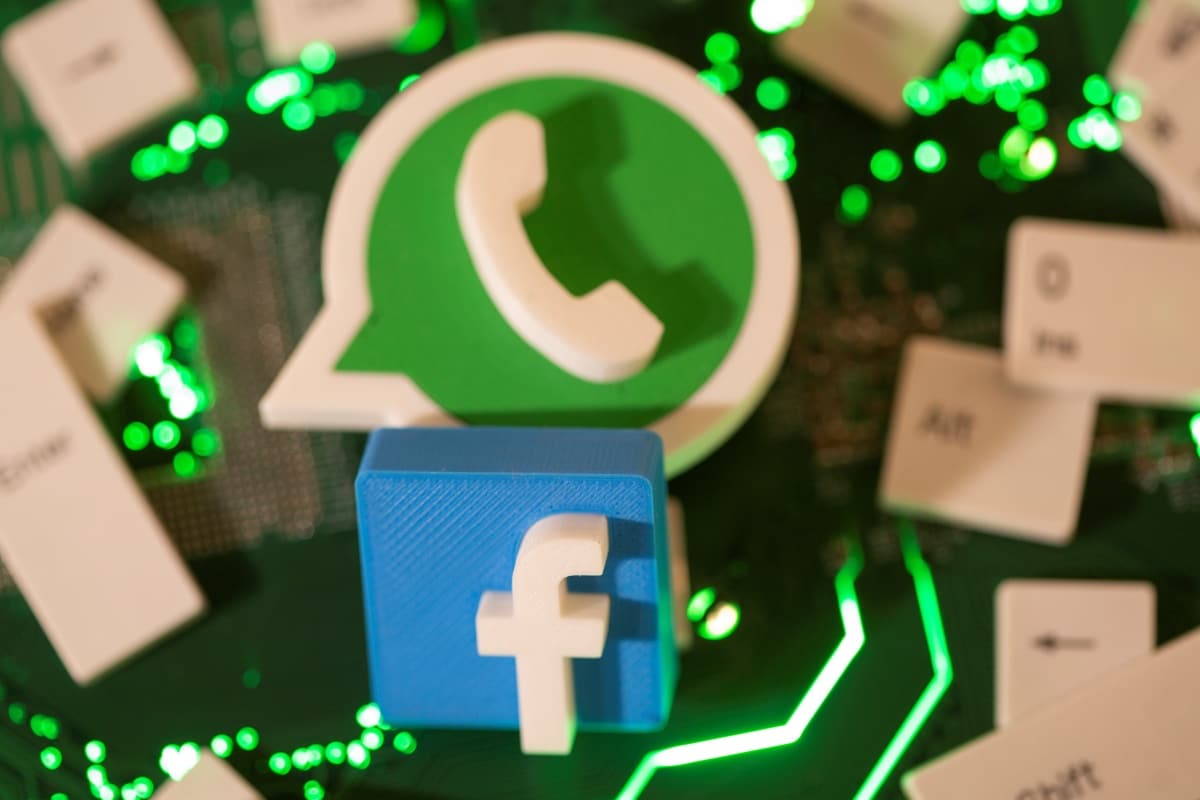 Facebook-Owned WhatsApp Gets Delayed Nod for Payments in Brazil

When WhatsApp tried to launch the transfer service last June, the central bank said it could damage Brazil’s existing payments system in terms of competition, efficiency and data privacy, adding that the service had failed to obtain the needed licenses.

The regulatory friction was the latest setback for Facebook’s effort to use its social media platforms to compete with banks and fintechs in allowing fast electronic funds transfers.

The regulatory approval comes months after the central bank launched its own instant payments system in November, called Pix, which has since been widely adopted.

After initially trying to avoid becoming a financial services company in Brazil and seeking to piggyback on Visa and Mastercard’s existing central bank licenses, WhatsApp surrendered to regulatory pressure, obtaining formal approval as a payments initiator using Visa and Mastercard as processors.

Both card networks also had to obtain new permits to operate with Facebook’s messaging app, which itself will be regulated by the central bank.

Still, WhatsApp is only allowed to do peer-to-peer payments, not involving merchants, unlike the free Pix service, which can be used to pay businesses and individuals. Facebook is still seeking approval to operate with merchants.

“(We) are making the final preparations to have payments on WhatsApp available in Brazil as soon as possible,” a WhatsApp spokesperson said in a statement. The messaging platform, which has over 120 million users in Brazil, did not say when it will start offering the service.