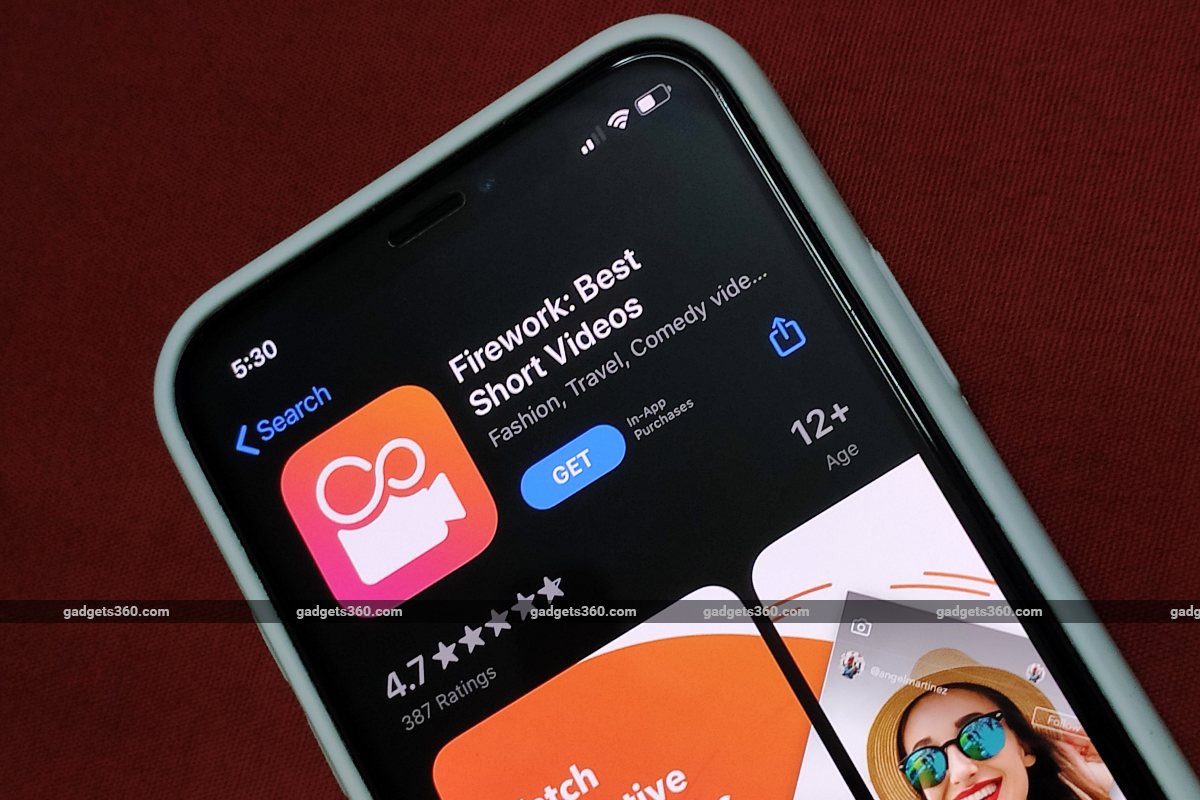 Firework Wants to Make It Easier for Creators to Monetise Content


Silicon Valley-based TikTok competitor Firework has launched Open Story Page (OSP) as a new model for its app to distinguish itself in the crowded market of short-video apps and provide a way for creators to monetise their content without requiring a certain follower base. Traditionally, unless you have a big enough following on a platform like Instagram, TikTok, or YouTube, you can’t really monetise your content or generate revenue. The new service by Firework is based on the concept of open Web and is aimed to let content creators, publishers, and brands connect together to benefit everyone.

Content creators will need to use the Firework app to create new videos; however, Firework will expand their reach beyond the company’s own app by leveraging the Web to increase the content’s visibility through multiple sources. The company claims that it has built a wide global network in collaboration with various publishers, apps, and original equipment manufacturers (OEMs) through which it would serve the content under the new model. This would help emerging content creators to get more eyeballs.

Additionally, Firework says that revenue through its framework is generated in two ways – via the views across the networks and via native advertising on the Open Story Pages of content creators. “This means that the creators do not have to wait for a follower base to build for their content to start generating revenue,” the company said.

Firework has brought over 400 partners globally on board to enable the new experience for content creators. The platform is also claimed to have content moderation policies in place to police inappropriate content.

It is too early to judge the success of OSP in the market that has tens of short video sharing apps. Nevertheless, the latest approach by Firework could help the company expand its platform that is meant for sharing 30-second short videos – something even lesser than TikTok that had a 60-second limit but more than the 15-second Instagram Reels.

“The OSP will be a framework on which Firework will further innovate and build unique capabilities to further empower the creators and partners,” said Sunil Nair, CEO of Firework India, in a prepared statement.

Firework entered the Indian market last year, though it started gaining some attraction following the ban of TikTok in late June. The Redwood City, California-headquartered platform is backed by Lightspeed, IDG Capital, and GSR Ventures.