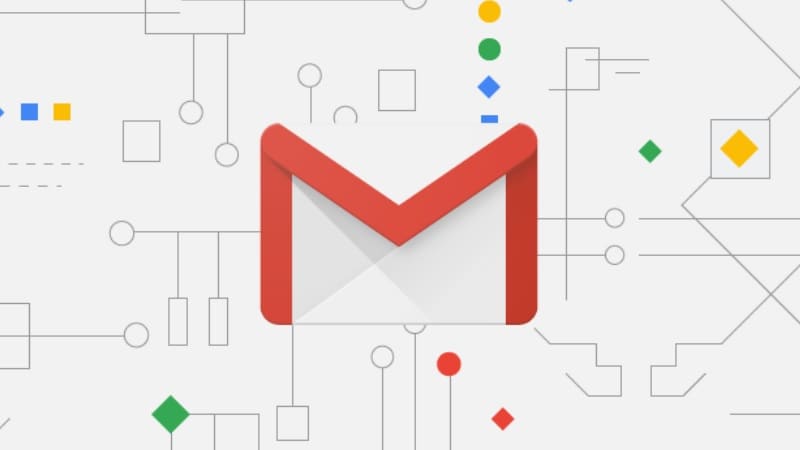 
A new Google Chrome extension can turn the new Google Workspace icons into their old G Suite versions. Google has been bringing new icons to all its productivity apps as it rebrands G Suite into Google Workspace. Gmail, Drive, Maps, Home, Calendar and Meet — all the iconic logos have succumbed to a new look and a confusingly similar colour scheme. It’s Google’s take on homogenising everything under a single mother app. But if you’re not a fan of its changes, there’s a way of getting the old icons back. A new Google Chrome extension can do the trick – sort of. It won’t change the icons on the app pages, but differentiating the Gmail tab from the Docs tab on the Chrome browser definitely becomes easier.

Postinghel, on the support page of the Chrome web store, said that he is working on a new version to fix the two icons. To another user asking if the extension is available on other browsers, he said that the extension will soon be rolled out for Mozilla Firefox, followed by support for Apple’s Safari and Microsoft Edge. But the rebranding of apps with new icons is not the only thing Google has been tinkering with. The company has also announced that it will soon be killing off all of its Chrome apps accessible through the Chrome web store.

The migration has begun, and Google Keep Chrome app is the latest to fall. Google said that it will end support for the app in February next year. The notice of its migration from an individual app to a web-based (hosted) app is up on the Google Keep app’s homepage. Offline access to notes will continue to be available on Google Keep’s mobile app, it will no longer be available on the desktop app. The migration next year will also end Keep’s lock screen integration.

Google plans to do this for all the Chrome apps soon. The decision to repackage all its Chrome apps into hosted apps was announced back in 2016. In other news of Google’s rejigging its productivity apps, Google will also be transitioning its users from Hangouts to Google Chat under the new Google Workspace.