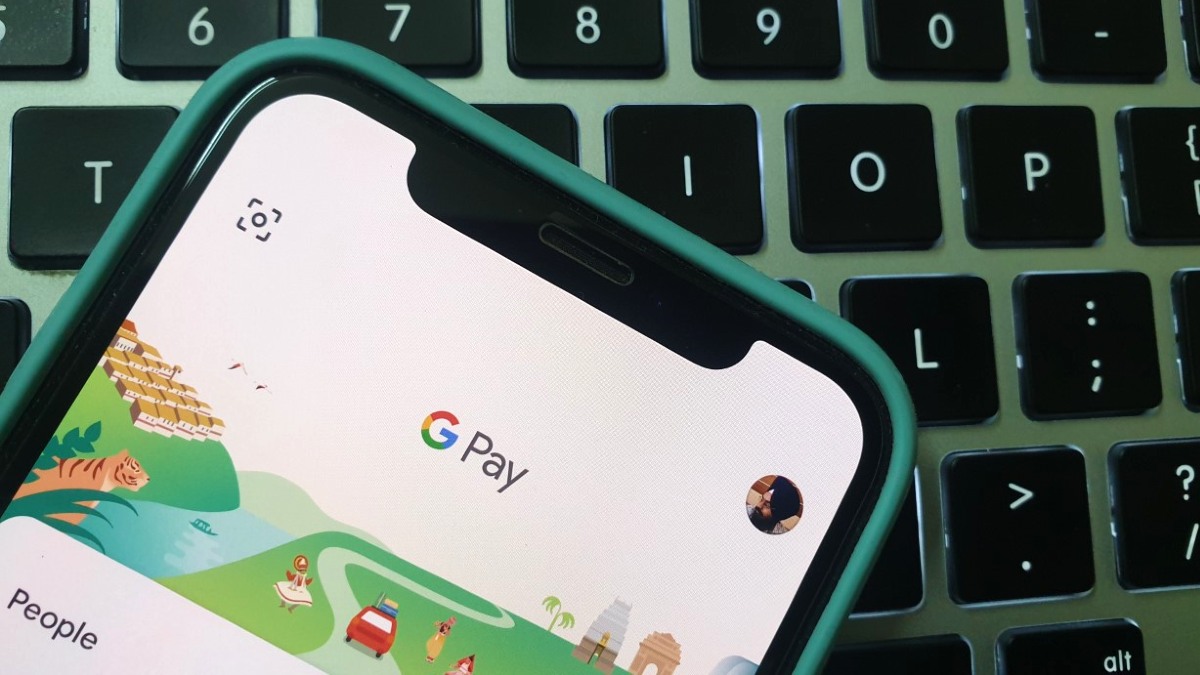 
Google Pay for India (aka Tez) app for iOS is no longer listed on Apple’s App Store, and is unavailable for download. The app is missing from the App Store and users are instead served with few of its competitors including PhonePe and Paytm when particularly searching for “Google Pay” from India. This is notably not the first time when Google Pay is unavailable for download from an app store. Just in August, the app went offline from Google Play for a brief time. Several people at that time raised the issue that Google fixed in a few hours.

A Google spokesperson said that the Google Pay iOS app had been briefly pulled from Apple App Store to fix an issue. The issue doesn’t impact Android users and, thus, the Android version of the app remains available for download through Google Play.

“A small number of Apple iOS users might experience persistent payment failures on their transactions,” the spokesperson said in a statement to Gadgets 360. “Our teams are working to fix it at the earliest. Meanwhile, affected users can reach out to Google Pay support through the app for help. We apologise for the inconvenience to our users.”

Users will be able to see an updated version of Google Pay reappear on the App Store shortly, the spokesperson added.

When searching for Google Pay from India, Apple App Store is not showing the app in the list. It is, though, still available in the list of recently updated apps on the App Store. However, once you tap the app from that list, the App Store shows a message saying, “Cannot connect to App Store.”

The Google Pay iOS app is, nevertheless, accessible and is allowing payments for existing iPhone users in India — albeit, as Google notes, with a few users experiencing issues. It received an update on the App Store just a couple of days back.

Gadgets 360 was originally tipped by a reader for the unavailability of the Google Pay app from the App Store.