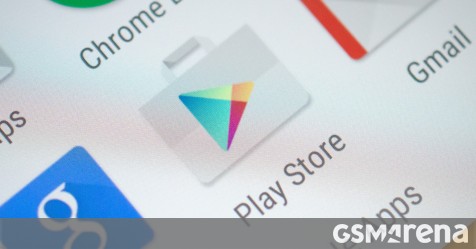 A whopping 80.6 billion apps were downloaded on Google Play since the start of the year while the App Store saw 26.6 billion combined downloads through three quarters.

According to the same report, Google Play also boasts the largest app portfolio with over 2.7 million total apps, ahead of the App Store’s 1.82 million offerings. The most downloaded category of apps on the Play Store belongs to the gaming sector with 13.49%, followed by education with 9.11% and business with 6.95% of all downloads.