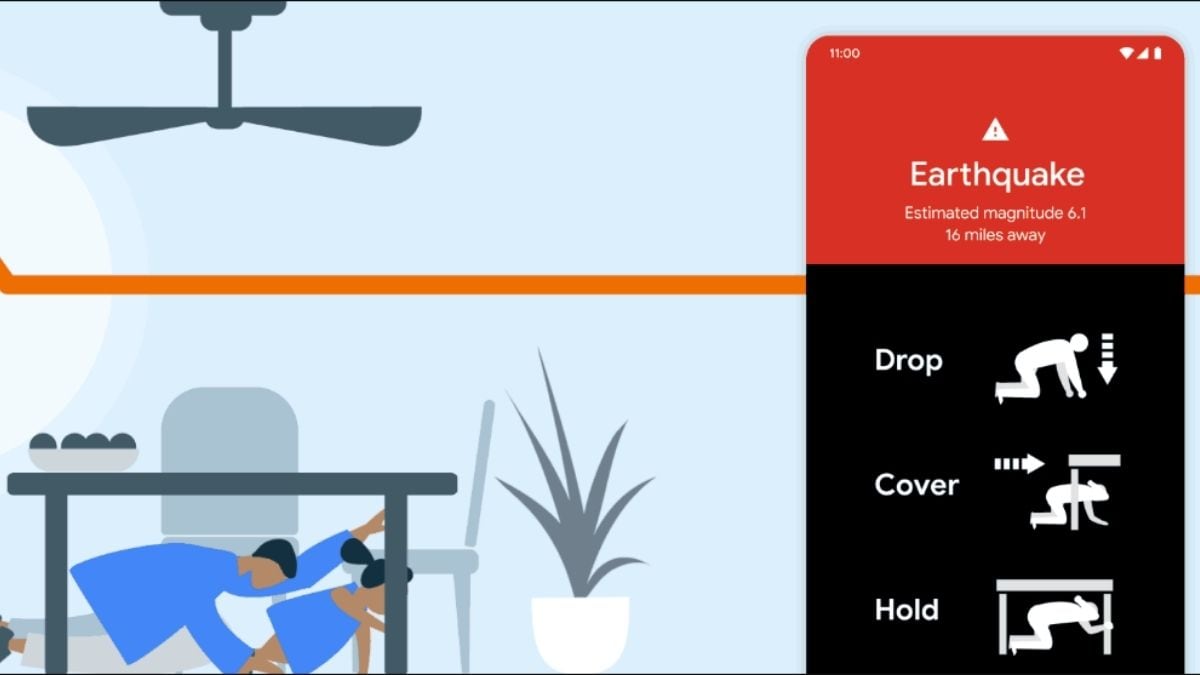 
Alphabet’s Google’s Android phones on Tuesday started detecting earthquakes around the world to provide data that could eventually give billions of users precious seconds of warning of a tremor nearby, with an alerting feature first rolling out in California.

Japan, Mexico, and California already use land-based sensors to generate warnings, aiming to cut injuries and property damage by giving people further away from the epicenter of an earthquake seconds to protect themselves before the shaking starts.

If Google’s approaches for detecting and alerting prove effective, warnings would reach more people, including for the first time Indonesia and other developing countries with few traditional sensors.

Seismology experts consulted by Google said turning smartphones into mini-seismographs marked a major advancement, despite the inevitably of erroneous alerts from a work in progress, and the reliance on a private company’s algorithms for public safety. More than 2.5 billion devices, including some tablets, run Google’s Android operating system.

“We are on a path to delivering earthquake alerts wherever there are smartphones,” said Richard Allen, director of University of California Berkeley’s seismological lab and visiting faculty at Google over the last year.

Google’s program emerged from a week-long session 4-1/2 years ago to test whether the accelerometers in phones could detect car crashes, earthquakes, and tornadoes, said principal software engineer Marc Stogaitis.

Accelerometers – sensors that measure direction and force of motion – are mainly used to determine whether a user is holding a phone in landscape or portrait mode.

The company studied historical accelerometer readings during earthquakes and found they could give some users up to a minute of notice.

Android phones can currently separate earthquakes from vibrations caused by thunder or the device dropping only when the device is charging, stationary, and has user permission to share data with Google.

If phones detect an earthquake, they send their city-level location to Google, which can triangulate the epicenter and estimate the magnitude with as few as several hundred reports, Stogaitis said.

The system will not work in regions including China where Google’s Play Services software is blocked.

Google expects to issue its first alerts based on accelerometer readings next year. It also plans to feed alerts for free to businesses that want to automatically shut off elevators, gas lines, and other systems before the shaking starts.

To test its alerting abilities, Google is drawing in California from traditional government seismograph readings to alert Android users about earthquakes, similar to notifications about kidnappings or flooding.

People expected to experience strong shaking would hear a loud dinging and see a full-screen advisement to drop, cover, and hold on, Stogaitis said. Those further away would get a smaller notification designed not to stir them from their sleep, while people too close to be warned will get information about post-quake safety, such as checking gas valves.

Alerts will trigger for earthquakes magnitude 4.5 or greater, and no app download is necessary.

Stogaitis also said Google has not discussed its plans with Apple, whose competitor to Android comprises half the market in countries including the United States.