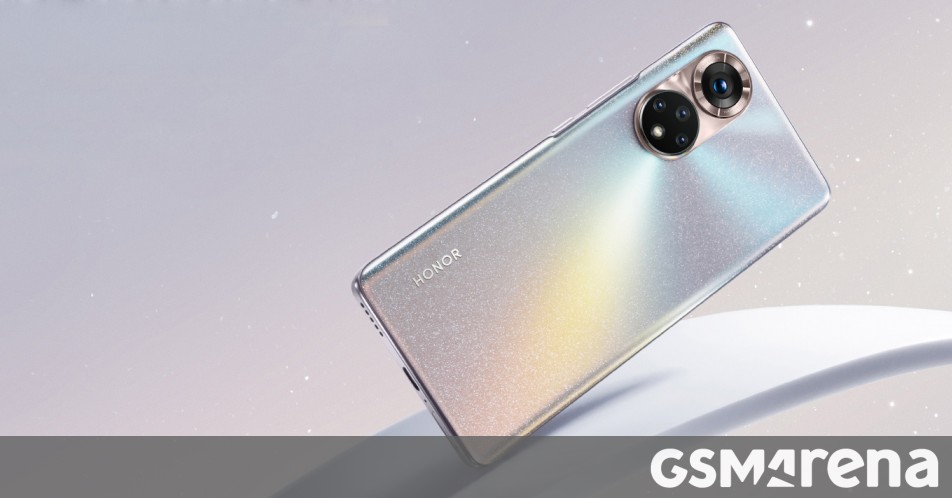 
Honor promised Google Services will arrive to its devices by the end of this year, and we finally know which will be the first one on the market. According to the official Twitter account of the company, it will be the Honor 50, scheduled for a launch in Europe on October 26.

HONOR has succeeded in confirming cooperation with a number of supplier partners in the early stage. #HONOR50 series will be equipped with Google Mobile Services, which will provide a more comprehensive application environment and extraordinary mobile experience to our customers. pic.twitter.com/rAhByQVAlx

The Honor 50 smartphone helped the brand climb back to the third-biggest smartphone seller in China, and the company is probably hoping for similar success in the Old Continent. However, while domestic fans got to experience both the Honor 50 and Honor 50 Pro, it appears only the former will be available overseas.

The vanilla smartphone is still a solid choice for anyone wanting a solidly performing smartphone with a great camera setup. It has a Snapdragon 778G chipset with 5G capabilities, Android 11 with GMS, a 108MP main camera and a 32MP front-facing shooter. The battery has 4,300mAh capacity and support for 67W blazing fast charging, which is advertised to go from 0 to 70% in just 20 minutes.

Previous ArticleRealme GT Neo2T’s design revealed in an official poster
Next ArticleMoto E40 available from October 17 in India for INR 9,499