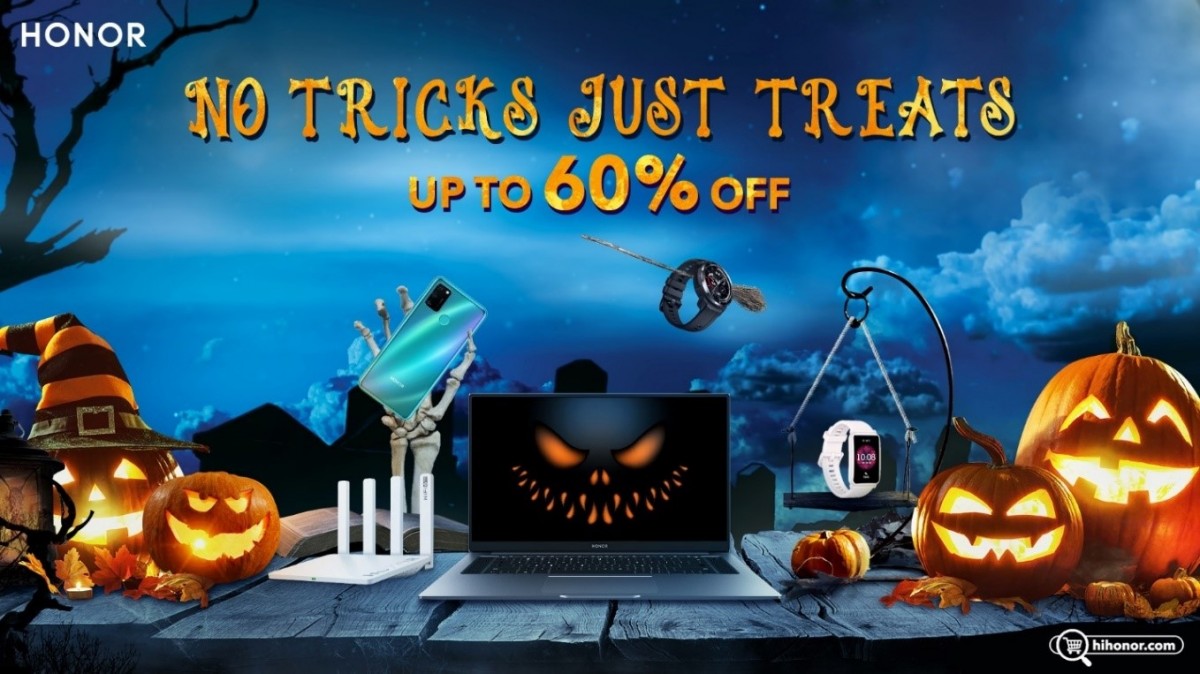 
Halloween is slowly creeping up and Honor is starting yet another sales campaign across Europe. There’s deals on Honor laptops and smartwatches as well as plenty of smart accessories through coupons. The new promos are valid in the UK, France, Germany, Italy and Spain until October 31.

Kicking off the sales campaign are the MagicBook 14 and MagicBook 15 laptops both outfitted with AMD Ryzen 5 4500U chips, 8GB RAM and 512GB SSD storage. The 14-inch model goes for £599.9 in the UK and €649.9 in France, Germany, Italy and Spain. You’ll have to apply the available coupon at checkout. 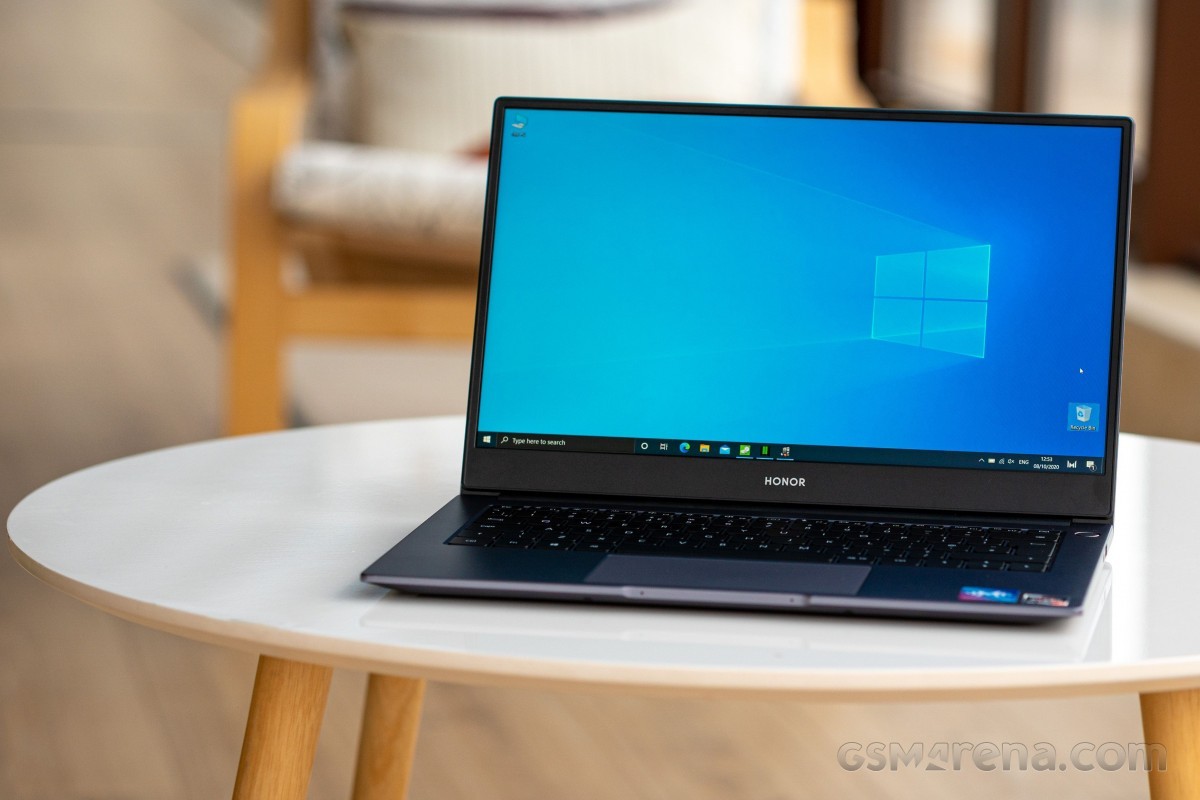 The 15-incher is also £599.9 in the UK and €649.9 in France, Germany, Italy and Spain. Alongside discounts both models come with varying freebies which range from the Honor Router 3 to Bluetooth mouse, backpack or Honor Band. We managed to get hold of the 14-inch model for a review earlier this month and found it to offer great performance with strong battery life at a reasonable price.

In addition to laptops we have the Honor Watch GS Pro at £ 249.99 in the UK, €219.9 in France, €199.99 in Germany, Italy and Spain. The watches also come with a selectable free gift of Honor Sport Bluetooth Earphones or a mini Bluetooth speaker. 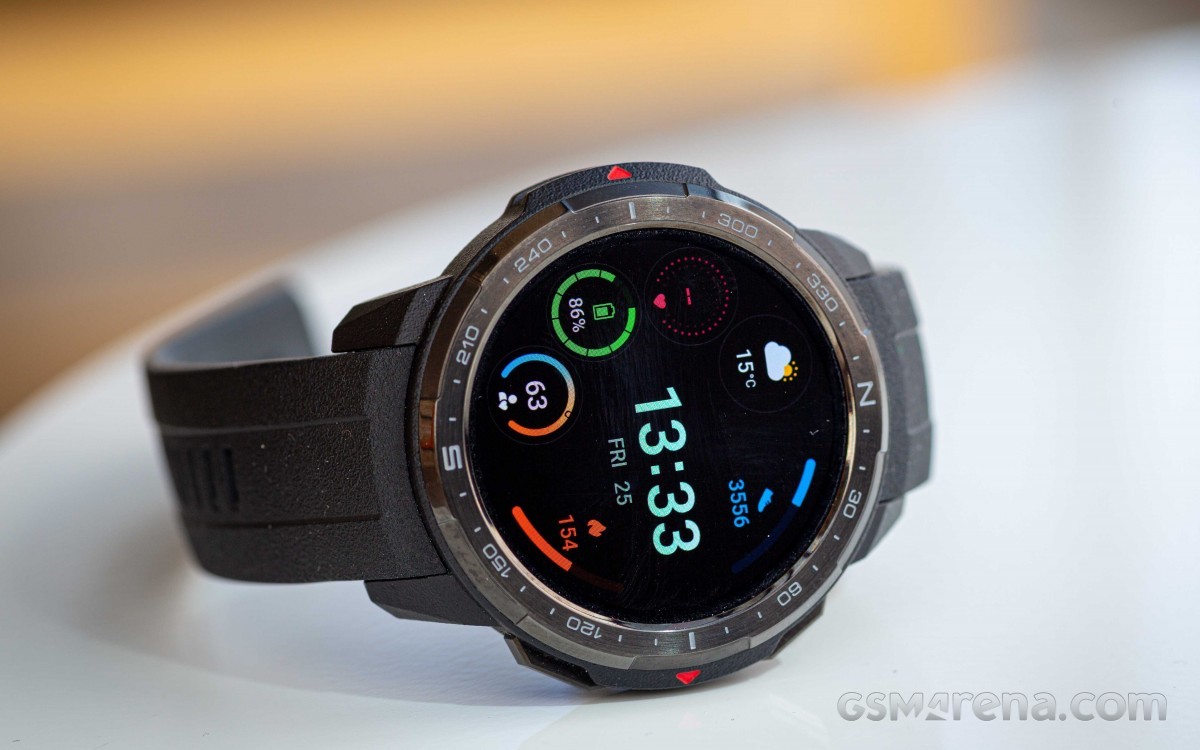 Buyers can also grab the Honor Watch ES at £99.99 in the UK, €99.99 in France, Italy and Spain and €89.99 in Germany. It comes bundled with Honor Sport Bluetooth Earphones or Honor Router 3 for free. 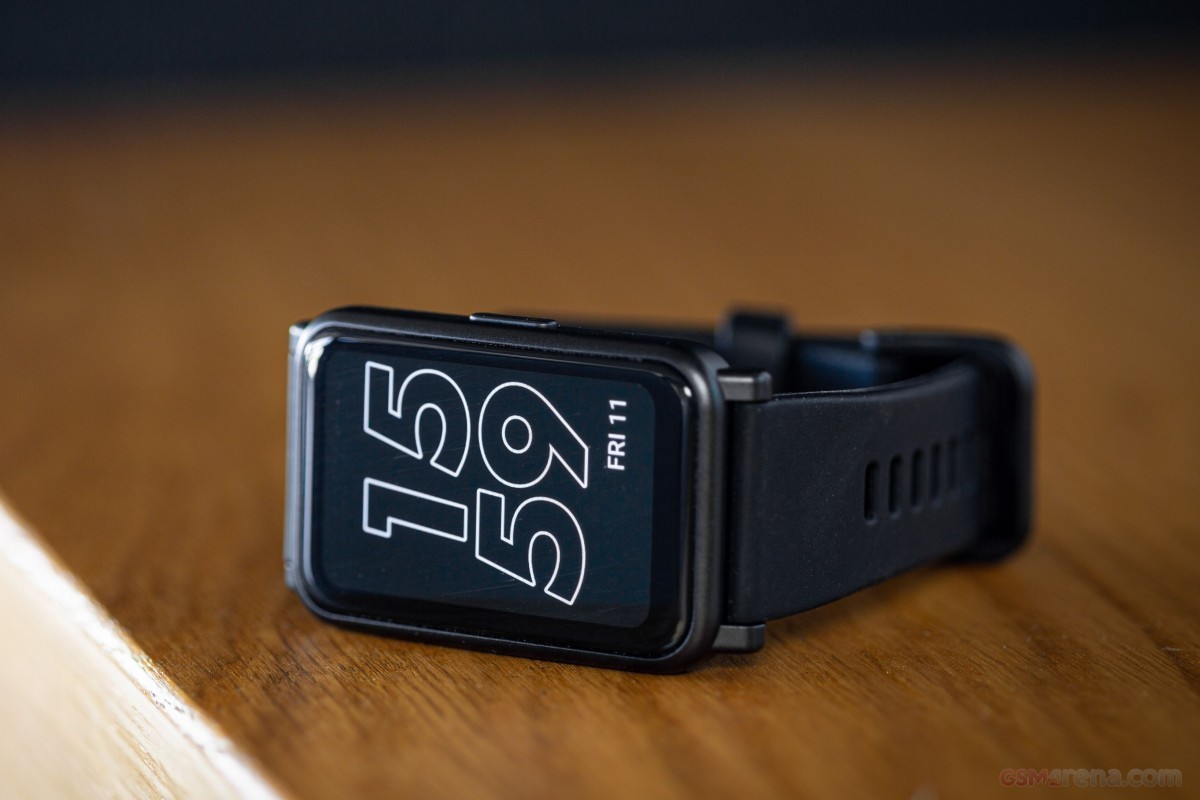