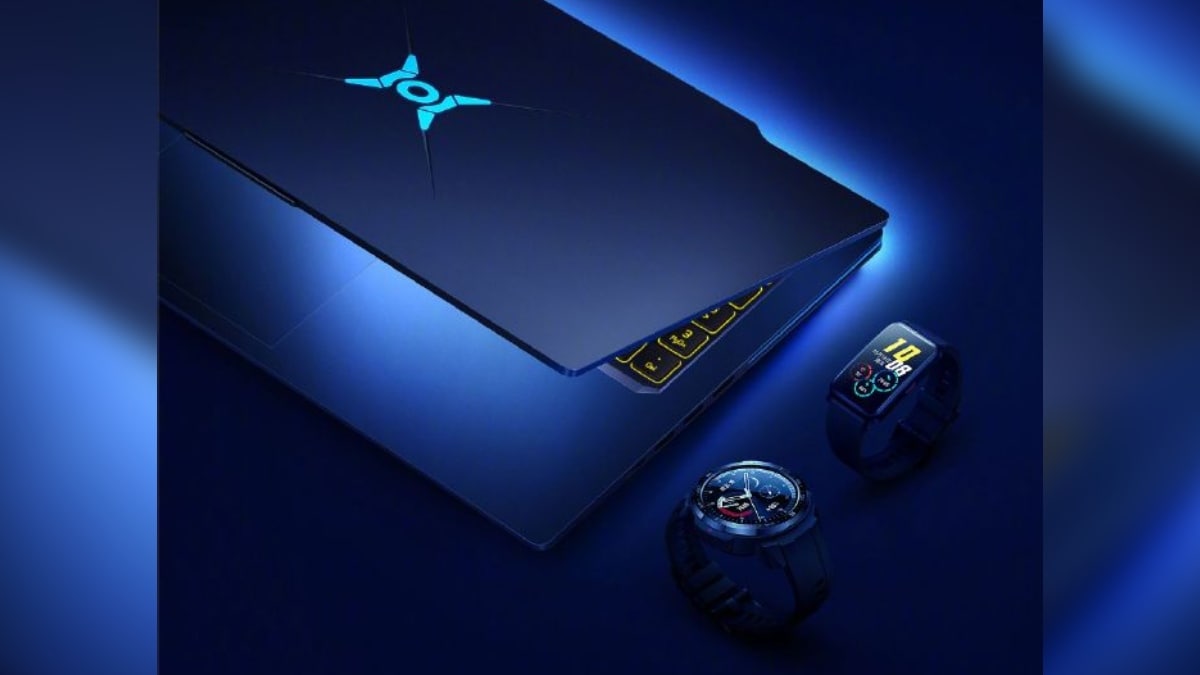 
Honor Hunter, the Huawei sub-brand’s first gaming laptop, is set to launch on September 16. The company officially confirmed the news on Weibo. The company also announced that it will launch two new smartwatches at an event on the date. Going by the promotional photo shared on the social media, it can be expected that the wearables could be the Honor Watch GS Pro and Honor Watch ES that were launched at IFA 2020 on Friday, September 4.

Honor took to Weibo to announce a launch event on September 16. It shared a promotional image, showing the new Honor Hunter laptop, along with the Honor Watch GS Pro and Honor Watch ES. It said that the three new products, along with “other new products” (translated), will be launched at the event.

Honor Hunter: What we know so far

Honor has kept all key details of the upcoming Hunter gaming laptop under wraps. Back in August, the company shared a poster for the Hunter series of gaming laptops, offering a look at the brand’s logo. The new promotional image shows the glowing logo on the back of the laptop’s screen. A backlit keyboard can also be seen in the photo. It isn’t clear yet if the laptop will be launched in India. Pricing, specifications, and availability details are expected to be revealed at the September 16 event.