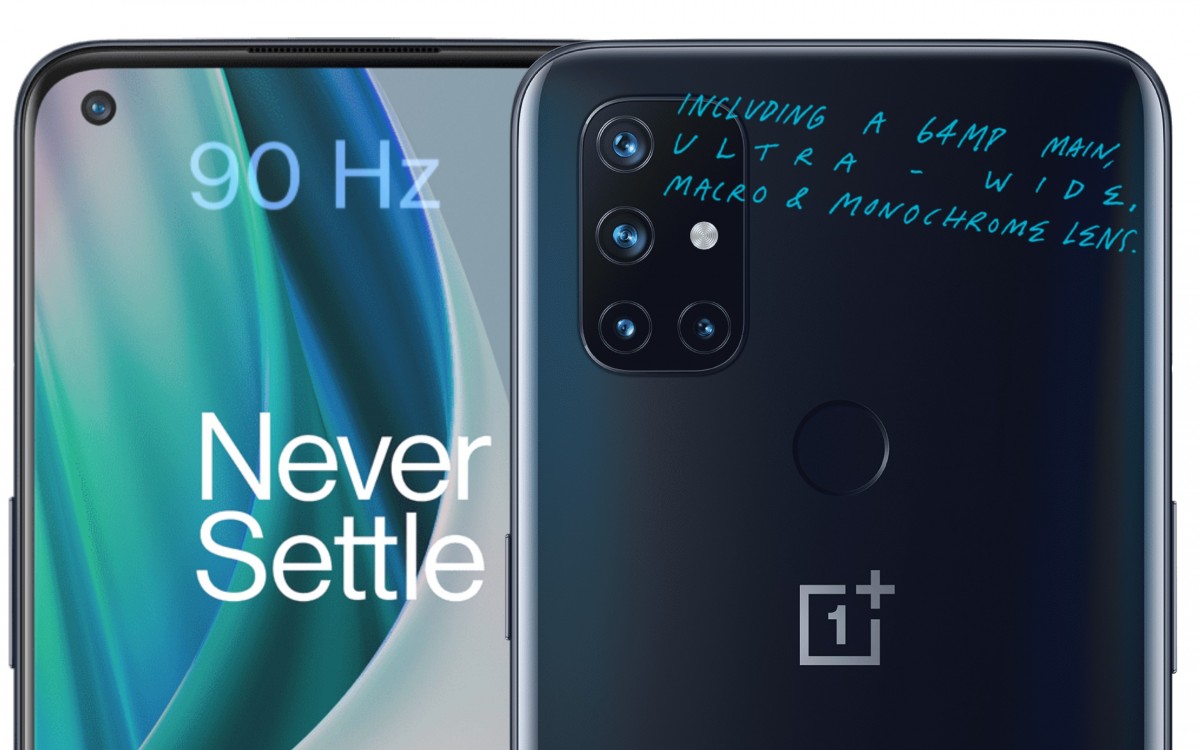 
OnePlus isn’t what it used to be – as the market changes the company evolves to try and adapt better. Its phones slowly turned from flagship killers to actual premium flagship phones. Sure, they are still undercutting many of the competition based on MSRP, but store prices are usually close enough so as not to make a difference. And while OnePlus matches the competition in the display and design and its software is a favorite to many it often fails to impress with camera quality.

However, we are not here to talk about flagships. Instead we will focus on the just launched Nord series – what’s supposed to be a budget lineup that could potentially bring back some old OnePlus fans who loved the affordable nature of its phones. The company was off to a good start with the original Nord, which seems like a decent deal in Europe and a great on in India. But the new Nords, the N10 5G and N100 are signaling a major change in the company’s direction.

Charging extra for the brand

We’ve seen this from pretty much all of the OEMs. Once you establish a loyal user base, prices start to go up. A large part of that is, of course, down to the fact that a larger product portfolio is more expensive to support on the software side, while a wider distribution network also costs more to maintain. So if you are unable to increase sales proportionally you need to up prices. However, it feels OnePlus is also adding quite a bit of brand tax as well. 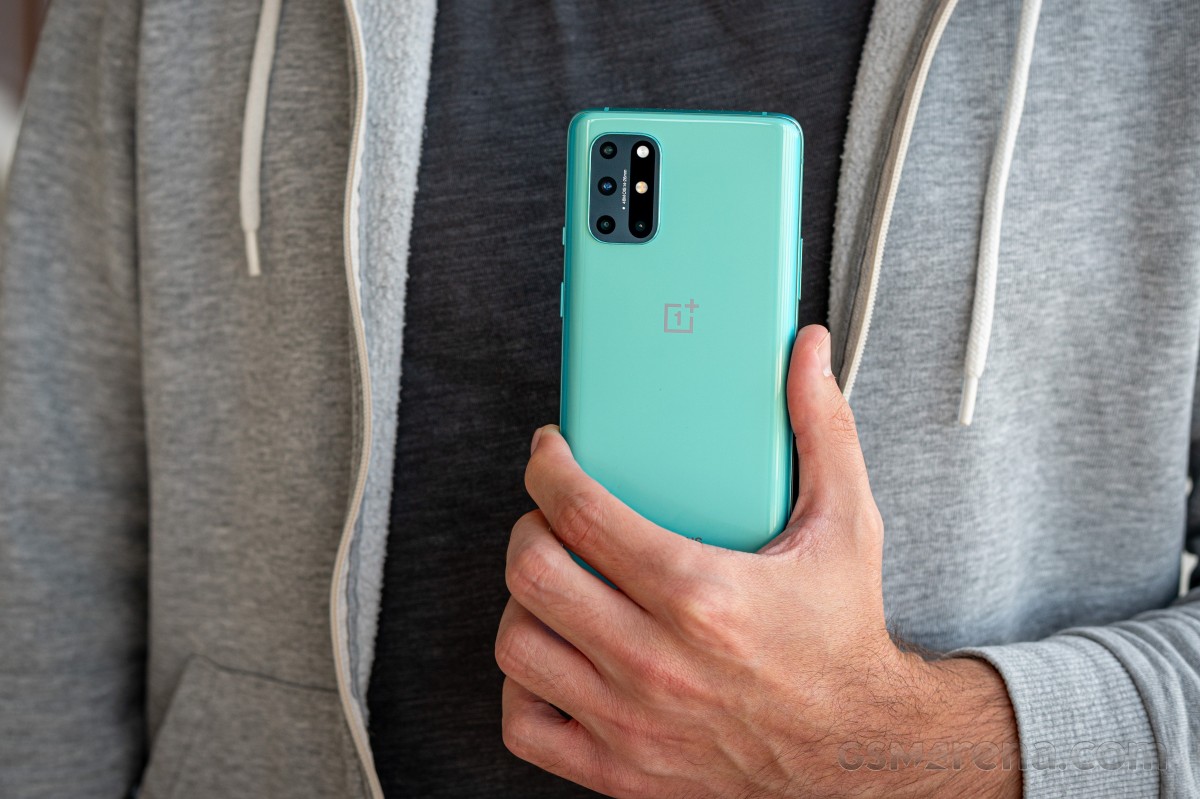 The Nord N100 and Oppo A53 are essentially the same phone, but the latter will give you a 90Hz screen for the exact same price in Europe. OnePlus seeming feels that its name will be enough to offset that disadvantage.

The Nord N10 5G on the other hand matches the Realme X50 5G in price and the latter has a superior chipset, screen and faster charging. And those are OnePlus’ sister brands so the influence of external factors such as R&D and distribution are minimized.

Has OnePlus lost its mojo? No, there’s still a chance.

Competing in the wrong markets… for now

What we said above doesn’t really apply to the Indian market where OnePlus’ premium phones reign. They are even more popular than Samsung and Apple and that’s a great feat. Being offered at very attractive prices there, OnePlus’ phones have remained very competitive in the country. 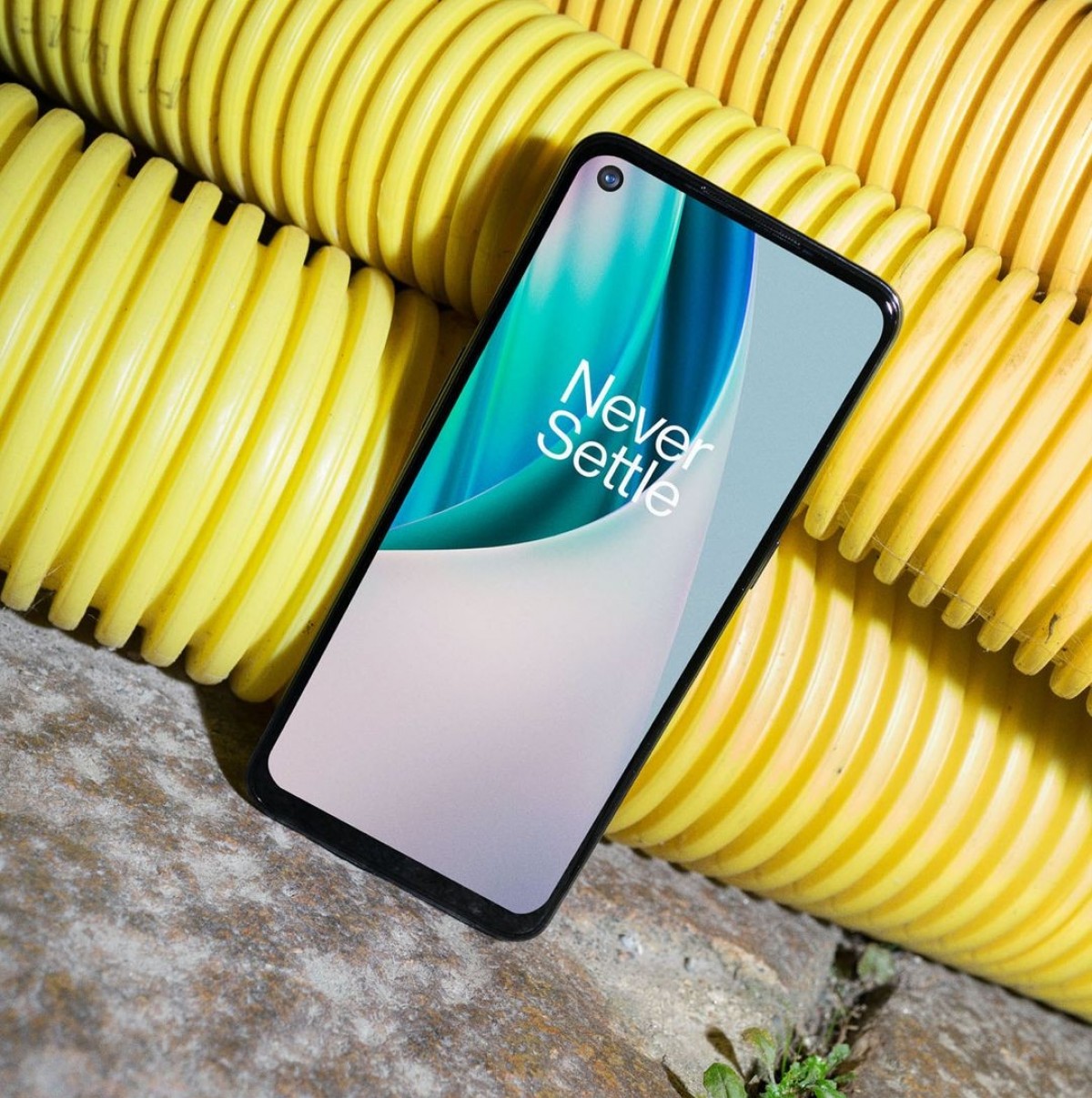 But, funnily enough, the N100 and the N10 5G aren’t going to India. It could be because that’s where sister companies have strong positions in the entry level market, but that didn’t stop the European launch. So perhaps OnePlus just wants to maintain its image of a premium maker in that particular market.

So with India out of the picture and poor positioning in Europe that leaves the N10 5G and N100 only the US.

Both the Nord N100 and N10 5G are headed to the US, as opposed to the original Nord, which skipped the country. The US market is very different from the rest of the world with a bunch of major brands not being present – Oppo, Huawei, Xiaomi and Realme just to name a few. This means there’s very limited choice, particularly in the mid-range and entry level segments. So the new OnePlus Nord duo is a breath of fresh air there and could possibly score some serious sales.

The N10 5G, in particular, may become a very lucrative offer with the expanding 5G network. And yet, OnePlus is yet to announce the specifics on release date and prices in the US. Now even if the duo falls in the same ballpark as its European counterparts, it will still be a good deal so the company better not waste much more time.

Strategy change is in the details

During its OnePlus 7T launch event, the company said that going forward, every one of its handsets will have a high refresh rate display, while it seemed very commited to 5G and fast charging when it was unveiling the OnePlus 8. 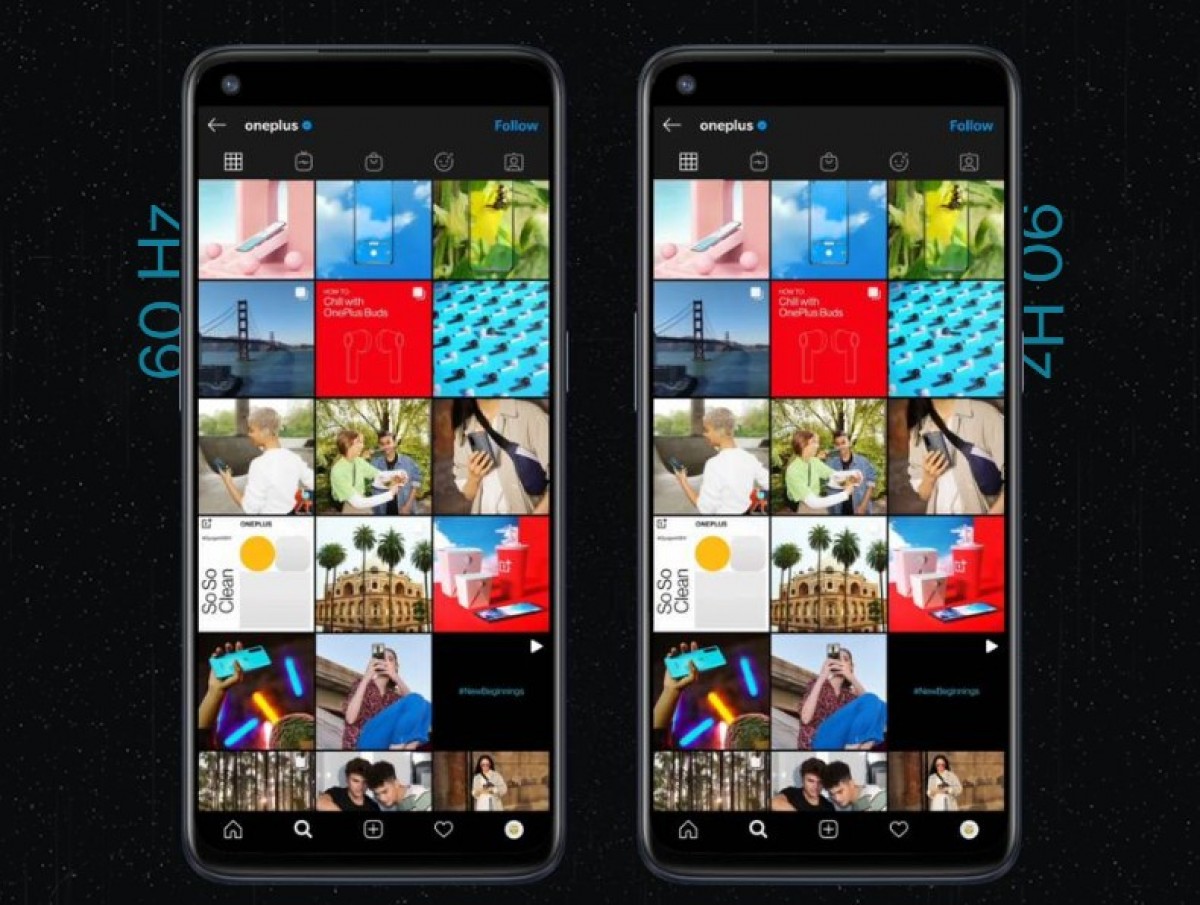 The Nord N100 has none of those, which is a clear indication that the company’s strategy shifted majorly at some point this year and it’s now finding itself in uncharted territory. And when such changes are made in times as challanging as the ones we live in some missteps are innevitable.

More so with the recent reports of major reorganization of its European operations and the departure of co-founder Carl Pei. Hopefully the company completes its internal shuffles quickly enough and it can turn its full focus on its smartphone lineup again.

“Not great, not terrible” – the quote by Paul Ritter in his role of Anatoly Dyatlov sums those two quite well. The two new Nords are not inherently bad, but they are arguably the least exciting phones the company has ever announced – you don’t need to look further than the Daily interest chart on our website to know that. Normally OnePlus phones will be right on top of that in their launch week and while the 8T missed on that it was only because it came in the same week as the iPhone 12 quartet.

The Nord N10 5G on the other hand still barely cracks the top 5 without any other major launches this week and the N100 is nowhere to be seen. There’s just not too much that makes these two stand out and draw in the crowds.

Will a mixture of the OnePlus name and the well-optimized OxygenOS help them to great sales? It’s not inconceivable, but the company needs to act fast with the US release, because as we established that’s where their best hopes lie.