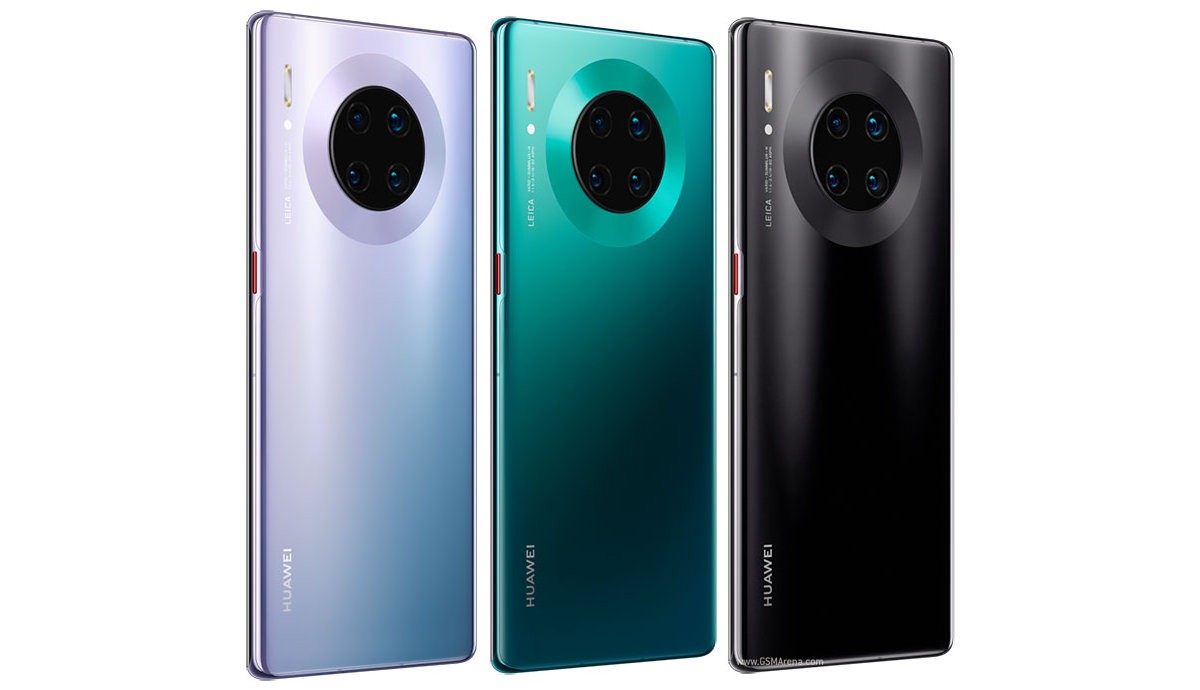 
Huawei had a big day today, announcing the Mate 40, Mate 40 Pro, Mate 40 Pro+, and Porsche Design Mate 40 RS. As it turns out, however, those four just weren’t enough, and so the company quietly unveiled a fifth phone in its home market, China.

This is the Huawei Mate 30E Pro, which is now up for reservation in the country. It’s basically identical to the Mate 30 Pro from last year, save for one difference: the new model is powered by a new chipset, the Kirin 990E. This is itself an improved version of the Kirin 990 that made its debut in the Mate 30 Pro.

The Mate 30E Pro will launch running EMUI 11, which is still based on Android 10 like EMUI 10 which is what the Mate 30 Pro ran on day one. The new phone is expected to become available in China on November 1. It will get vegan leather orange and green color versions on top of the glass-clad black, Space Silver, Cosmic Purple, and Emerald Green.