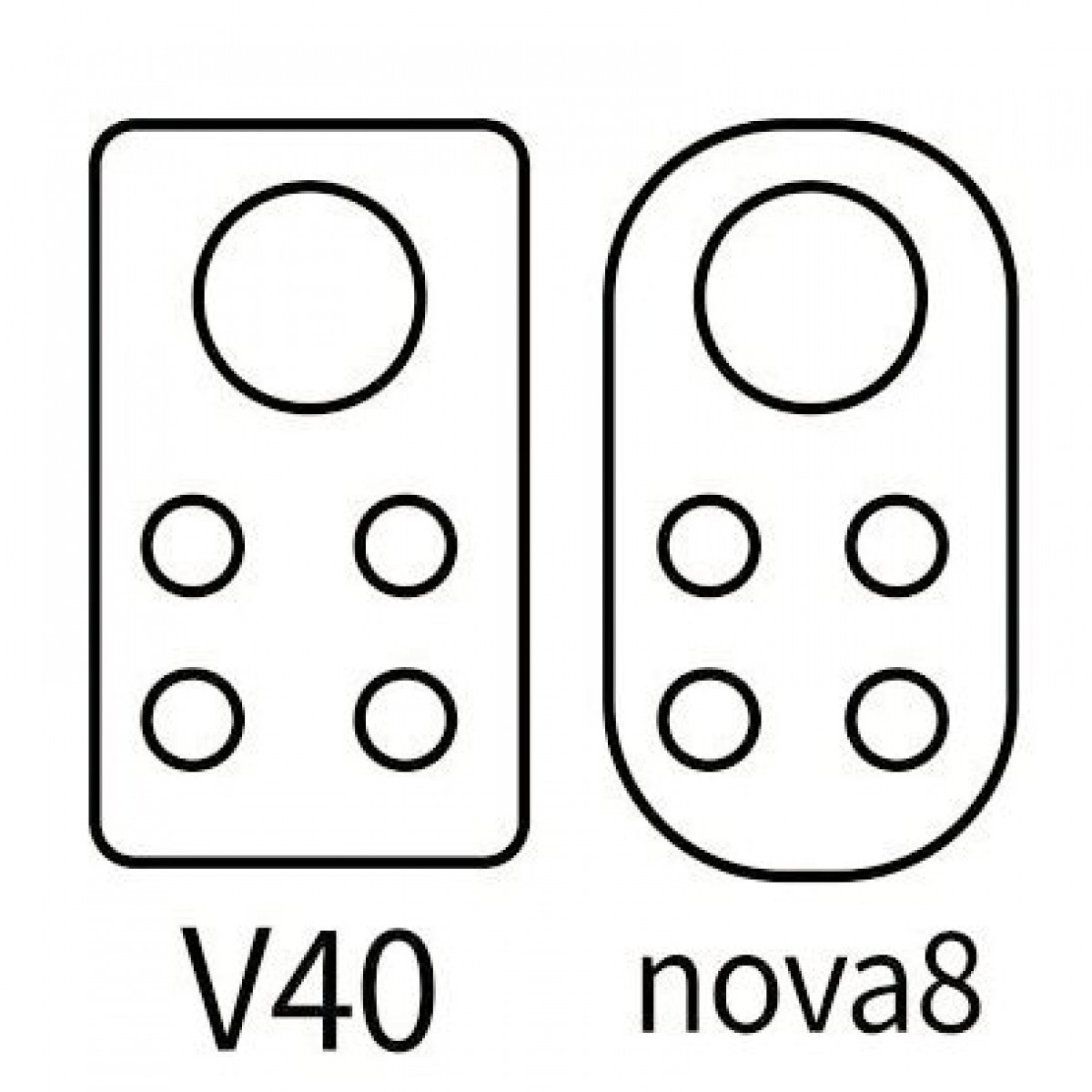 Huawei nova 8 and Honor V40 to have similar camera design


There might be uncertainties around the future of Honor, with Huawei offloading the brand to Digital China, but for now the phone maker has no plans to step on the brakes, on the contrary – a leakster claims we are going to see both the Huawei nova 8 lineup and the Honor V40 family arrive in December.

In a separate leak, one Twitter user revealed that provisional camera design of both series and they look strikingly similar.

The Huawei nova 8 lineup technically is already here with an SE smartphone that is a rebranded Huawei nova 7 SE but with a Mediatek chipset rather than a Kirin by HiSilicon. We expect the family to be expanded with a vanilla version, a Pro variant, and probably even nova 8i if the 7 series is anything to go by. The announcement is likely to take place in Shenzhen where Huawei’s HQ is.

The Honor V40 series was already rumored to arrive in mid-December in Beijing with two different chipsets – some with the Dimensity 1000+ by Mediatek, others with the Kirin 9000. Rumored specs also included a 50MP camera with RYYB sensor, 66W wired and 40W wireless charging.

While we don’t know much about the actual camera sample, we expect the 50MP shooter to be in the big hole, the other three small for additional shooters, and the fourth small hole for an LED flash.

There are some people wondering about pricing and availability but the bigger question lingering is about the uncertain future both of the parent company and its brand and how would that affect their smartphone business. So far no one has the right answer to this and we’re all waiting to see how it would end up.