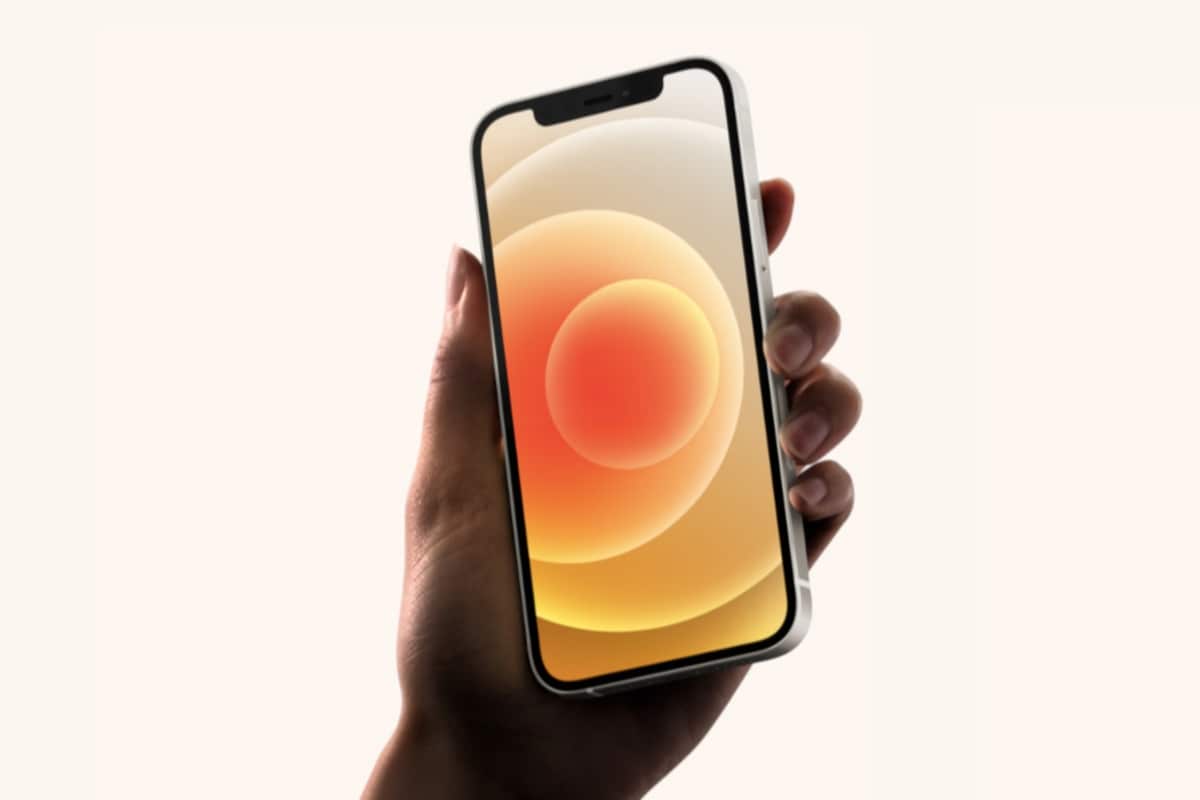 iOS 14.1, iPadOS 14.1 Released With a Series of Bug Fixes, Improvements

As per the changelog provided by Apple, iOS 14.1 adds support for 10-bit HDR video playback and editing in the Photos app for the iPhone 8 and later models. It makes sense as the iPhone 12 series brings 10-bit HDR video recording and while enabling the same experience isn’t possible probably due to hardware limitations, existing iPhone users will now be able to watch and edit videos they receive from the latest iPhone models.

Aside from the newly added 10-bit HDR video support, the update fixes the problem that was causing some widgets, folders, and icons to appear in reduced size on the home screen. It also addresses the issue where dragging widgets on the home screen could remove apps from folders. The update also fixes the issues where emails in Mail were sent from an incorrect alias and incoming calls were prevented from displaying region information.

iOS 14.1 brings a list of improvements and bug fixes

Apple has also resolved an issue that was temporarily reducing streaming video resolution at the start of playback. The update also addresses an issue in the Files app that could cause some MDM-managed cloud service providers to incorrectly display content as unavailable. Additionally, there are improvements towards Ubiquiti wireless access points’ compatibility.

The latest iOS update also fixes a couple of problems related to the Apple Watch. In one case, some users were prevented from setting up a family member’s Apple Watch, while in the other one, the Apple Watch case material was displayed incorrectly in the Apple Watch app.

That said, the iOS 14.1 update doesn’t address the known battery drain issue that was introduced with the release of iOS 14. Apple even acknowledged the issue publicly and provided a workaround — which was to restore your iPhone after completely erasing all its content stored.

The release of iOS 14.1 comes just ahead of the iPhone 12 and iPhone 12 Pro sale that is beginning in the US and other key markets from Friday, October 23. The new iPhone models are debuting in India on October 30, though. Apple is likely to ship the iPhone 12 series with iOS 14.1 out-of-the-box.

Just like the iOS 14.1 update, iPadOS 14.1 also includes fixes for the issues related to widgets, folders, and icons on the home screen, Mail app, music library, video playback, and the Files app. It also brings 10-bit HDR video playback and editing support to the Photos app for the iPad Pro 12.9-inch (2nd generation) and later, iPad Pro 11‑inch, iPad Pro 10.5-inch, iPad Air (3rd generation) and later, and the iPad mini (5th generation). Moreover, the iPadOS 14.1 update comes on the heels of the iPad Air (2020) availability that is set alongside the iPhone 12 and iPhone 12 Pro sale. The new iPad Air is expected to ship running the latest iPadOS update.

To download iOS 14.1 on your iPhone or iPod touch or iPadOS 14.1 on your iPad, make sure the device has a sufficient amount of battery and is connected to a Wi-Fi network. You can then begin the download process by going to Settings > General > Software Update. Moreover, the updates are available for all iPhone, iPod touch, and iPad models that are compatible with iOS 14 or iPadOS 14.