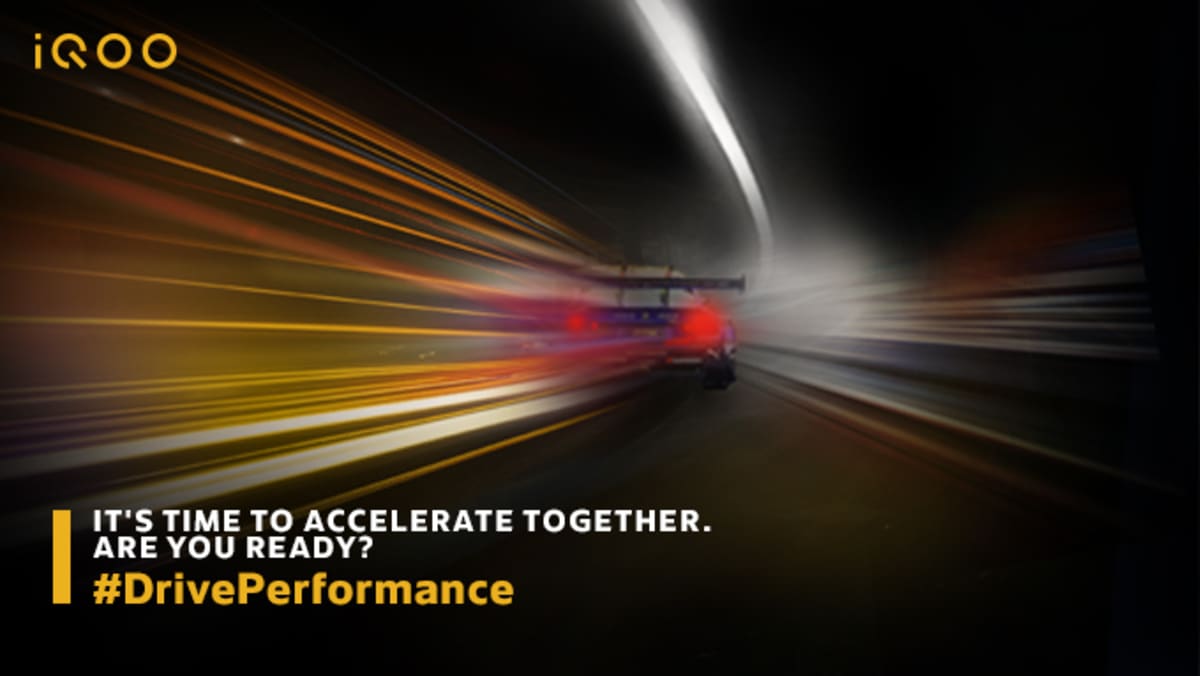 iQoo Teases Launch of New Phone in India, Expected to Be iQoo 5

iQoo 5 could launch in India soon. Vivo sub-brand iQoo is teasing the launch of a new device in India, and it is expected to be the iQoo 5. The device all set to launch in China on August 17 and the company may be looking to launch the same phone in the Indian market as well. iQoo India is teasing the arrival of a new phone, and while it doesn’t explicitly mention the name of the upcoming device, all signs point to the iQoo 5.

iQoo India took to Twitter to release multiple teasers hinting at the launch of a new device. Both the teasers hint at the performance capacity of the upcoming device, suggesting a powerful processor inside. The two teasers do not mention the name of the device, but it is largely expected to be the iQoo 5. The company has already confirmed the launch of the iQoo 5 in China on August 17. Teasers in China suggest that the iQoo 5 may support 120W fast charging. It also hints that the device may be able to fully charge in just 15 minutes.

The company unveiled 120W fast charging technology in July, and the iQoo 5 looks to be the first device to support it. The new tech can charge 50 percent of a 4,000mAh battery in five minutes, and fully recharge it in 15 minutes. Based on recent teasers, the iQoo 5 BMW Edition may also launch alongside. A JD.com promotional listing has revealed that the iQoo 5 will be powered by the Qualcomm Snapdragon 865 SoC. Apart from this, little else is known about the device as of now.

As mentioned, iQoo hasn’t announced the name of the upcoming device in India, and an iQoo 5 launch is purely conjecture on our part. The company could well be working on launching a completely new device in the market. Last month, a Vivo V2024A model was spotted on Geekbench, and this model was reported to be the iQoo 3 Pro 5G. It could be possible that iQoo India may be teasing the arrival of this device. More clarity on the official name of the phone should be attained as more teasers start to pour in.

Previous ArticleGoogle Pixel 5 May Launch Only in XL Size at $699: Report
Next ArticleZTE A20 5G Spotted With 64-Megapixel Quad Rear Camera Setup