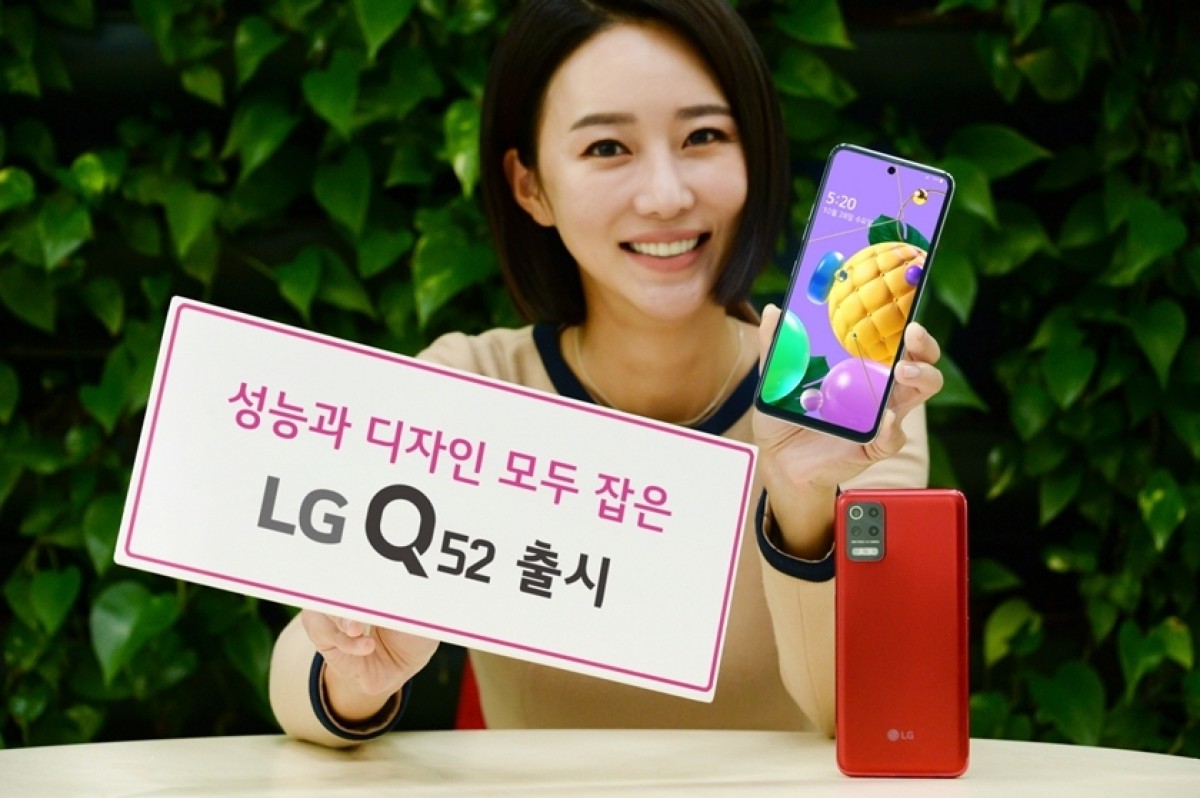 
LG Q52 leaked last week in multiple hands-on photos and today its official debut comes. It is a midranger with a Helio P35 chipset for the Korean market that has four cameras and two LED flashes on the back and a basic LCD panel with HD+ resolution on the front.

The LG Q52 is better known outside South Korea as LG K52 – they are effectively the same phone with the same specs sheet from top to bottom. The company coupled the Mediatek chip with 4GB RAM and 64GB storage, and there is a microSD slot for more internal memory, if needed.

The camera setup on the back has 48MP main and 5MP ultrawide units alongside a couple of 2MP sensors for macro and depth. The 13MP front-facing shooter sits inside a punch hole.

The flat screen measures 6.6” in diagonal and has slim bezels on three sides and slightly thicker chins. 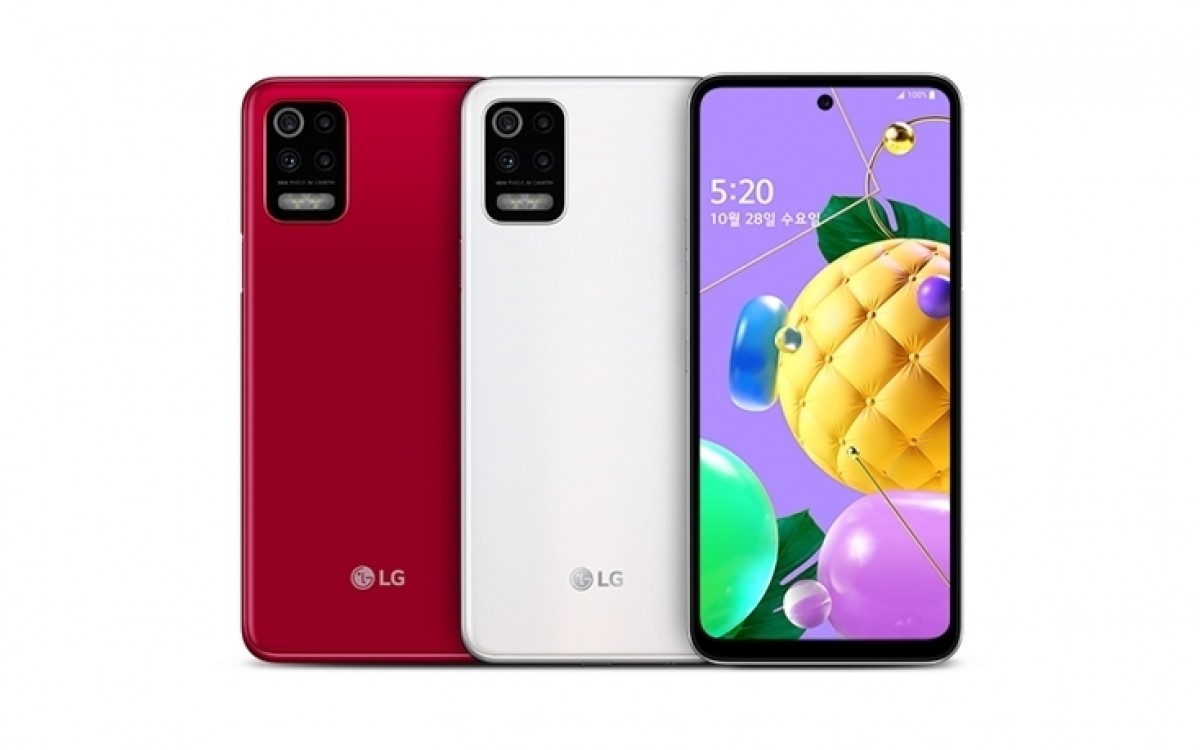 The fingerprint is on the right, while the left side hosts the volume rocker and the Google Assistant key.

Other highlights include a 4,000mAh battery, USB-C port and Bluetooth 5.0. There’s also NFC and the phone is MIL-STD-810G compliant for working in extremely high and low temperatures, as well as being shock-proof.

The price of the LG Q52 is KRW330,000 ($292/€240) and the company is offering it in Silky White and Silky Red colors. The phone can be found at LG Korea’s website, as well as the various online and offline retailer throughout the country.