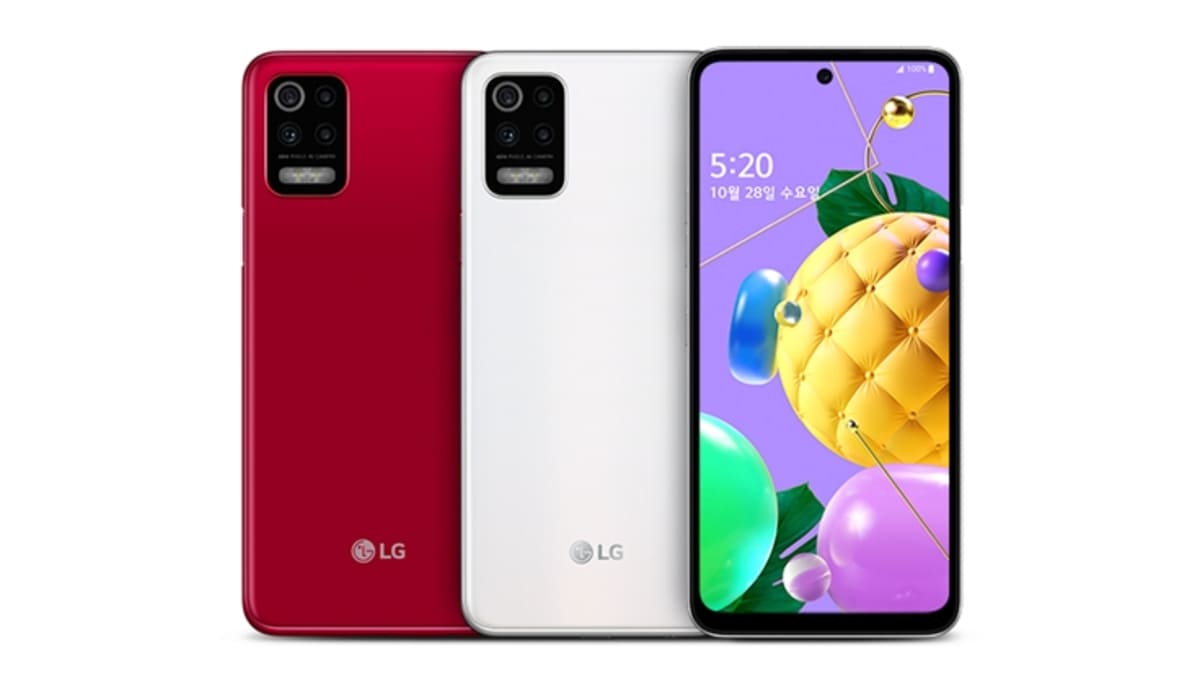 
LG Q52 has been launched as the latest smartphone offering from the South Korean company. It is the successor of LG Q51 and comes with a quad rear camera setup that includes a 48-megapixel primary snapper. LG Q52 comes with 4GB of RAM and also offers 64GB of internal storage. Users also have the option to expand storage further using a microSD card. The company has packed a 4,000mAh battery inside LG Q52 and added a side-mounted fingerprint scanner as well.

LG Q52 runs on Android 10 and features a 6.6-inch HD+ hole-punch display. It is powered by a 2.3GHz octa-core processor, paired with 4GB of RAM. Internal storage is listed to be at 64GB.

LG Q52 packs a 4,000mAh battery. Connectivity options on the phone include Wi-Fi, Bluetooth 5.0, NFC, USB Type-C, and more. It comes with a side-mounted fingerprint reader.