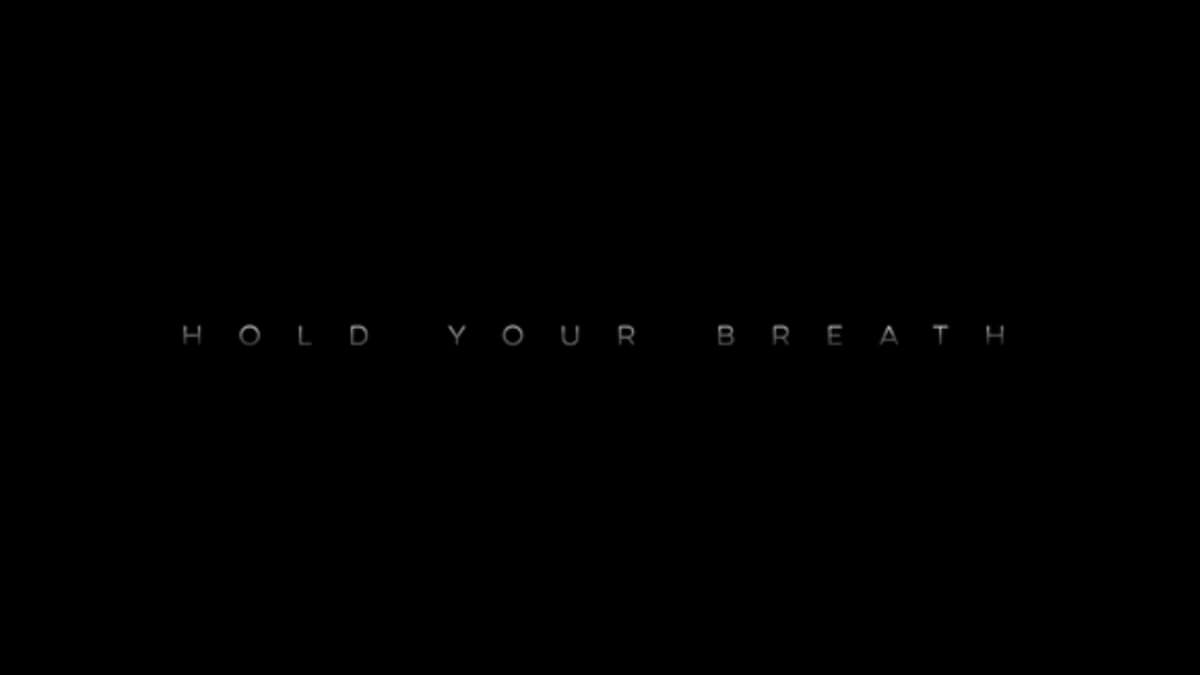 LG Teases a New Smartphone With an Extendable Display


LG has teased a new smartphone with an extendable display while announcing the LG Wing with a swivelling display at a pre-recorded virtual briefing. The new phone is seen with a pull-out design to extend the display area. It is likely to be a part of the company’s Explorer Project that is meant to bring new designs to the smartphone market. The first phone that came out from the Explorer Project initiative is the LG Wing features two distinct displays, with one swivel screen that rotates clockwise 90 degrees.

At the end of the LG Wing virtual presentation that lasted about 33 minutes, LG gave us a glimpse of the smartphone with the extendable display. It could possibly be the company’s next phone under the Explorer Project.

LG showed off the phone that once pulled fully from the bottom, ‘extends’ the display. It seems to have a single display, unlike the LG Wing that comes with two displays of different sizes to enable a swivelling effect. Also, the new phone may get extended from its chin to give more room to users for typing or watching videos. The teaser ends with a caption that reads, “Hold Your Breath.”

Details about the launch of the new smartphone are yet to be revealed. However, considering that the teaser doesn’t clearly showcase the design of the smartphone, it isn’t likely to debut anytime soon. LG didn’t provide any comment on the timeline, though.

LG was spotted in November last year filing a patent for a smartphone with an extendable display. That particular model was found to have a retractable design that could expand the display area from both sides, according to the patent filing reported by Dutch blog LetsGoDigital.

Apart from the extendable display design, LG is reported to have a rollable smartphone called “B Project” in the works that could debut in June 2021. The South Korean company was also earlier this year found to have a unique smartphone case in development with a flexible display. A patent application showing that case surfaced on the Web.