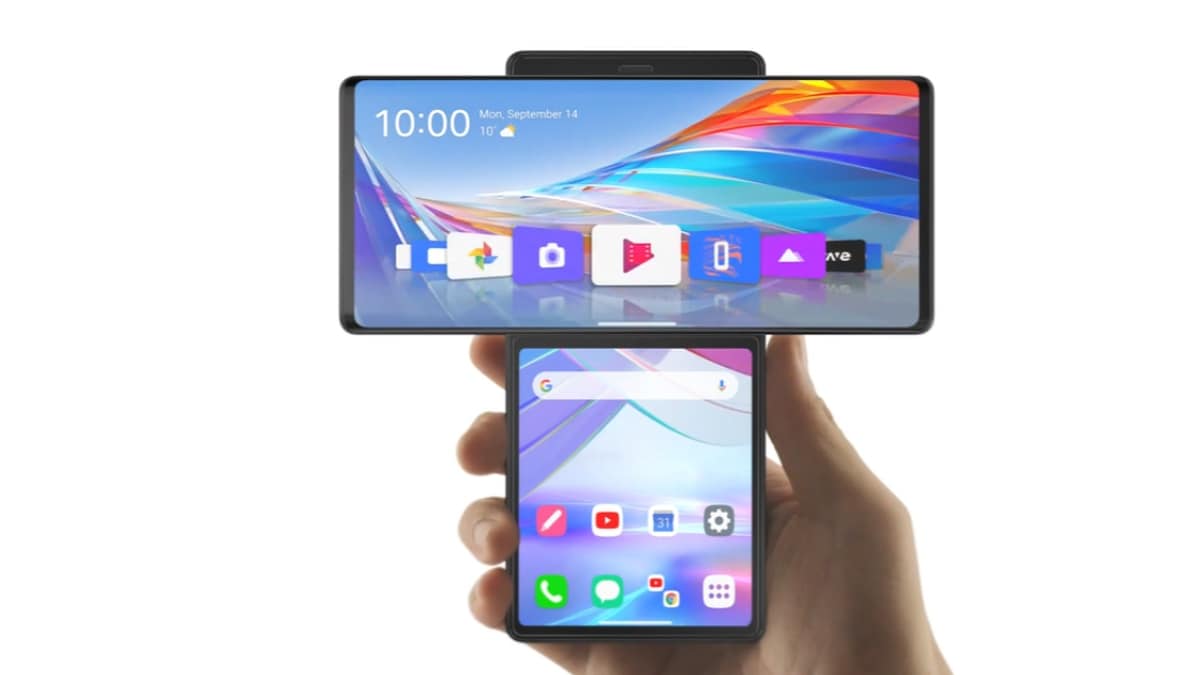 LG Wing Dual-Display Phone Gets a Price Tag, Will Retail Around $945


LG Wing has finally received a price tag. It will retail at KRW 1,098,900 (roughly Rs. 69,100, $945) in South Korea. The dual-display phone was introduced last week and will be available for purchase in the company’s home market starting early October; however, no details on when the phone will be launched in India have been revealed. LG Wing will be offered in Aurora Gray and Illusion Sky colour options. The South Korean pricing of the phone is a decent indicator of its price tag in other markets.

According to a report by The Korea Herald, LG has unveiled the price of the smartphone that will be releasing early next month in South Korea. Following this, it will soon be available in North America and Europe. LG Wing is the first product to be launched under LG’s Explorer Project. LG is going aggressive with the pricing of the LG Wing, and it is quite cheaper when compared to foldable smartphones.

The smartphone comes with two distinct displays, one of which is a swivel screen that rotates clockwise in 90 degrees. The secondary display of the phone swings out to form a T-shape.

As per the report, LG has said that there will be no pre-orders for the phone. The company will instead have an offer for purchases in October that will give LG Wing buyers a 70 percent discount coupon when they need to replace the display of the phone within two years of the purchase.

The dual-SIM (Nano) LG Wing runs on Android 10 with Q OS on top and is powered by an octa-core Qualcomm Snapdragon 765G SoC, paired with 8GB of RAM. It comes in 128GB and 256GB of onboard storage options, expandable via microSD card (up to 2TB).