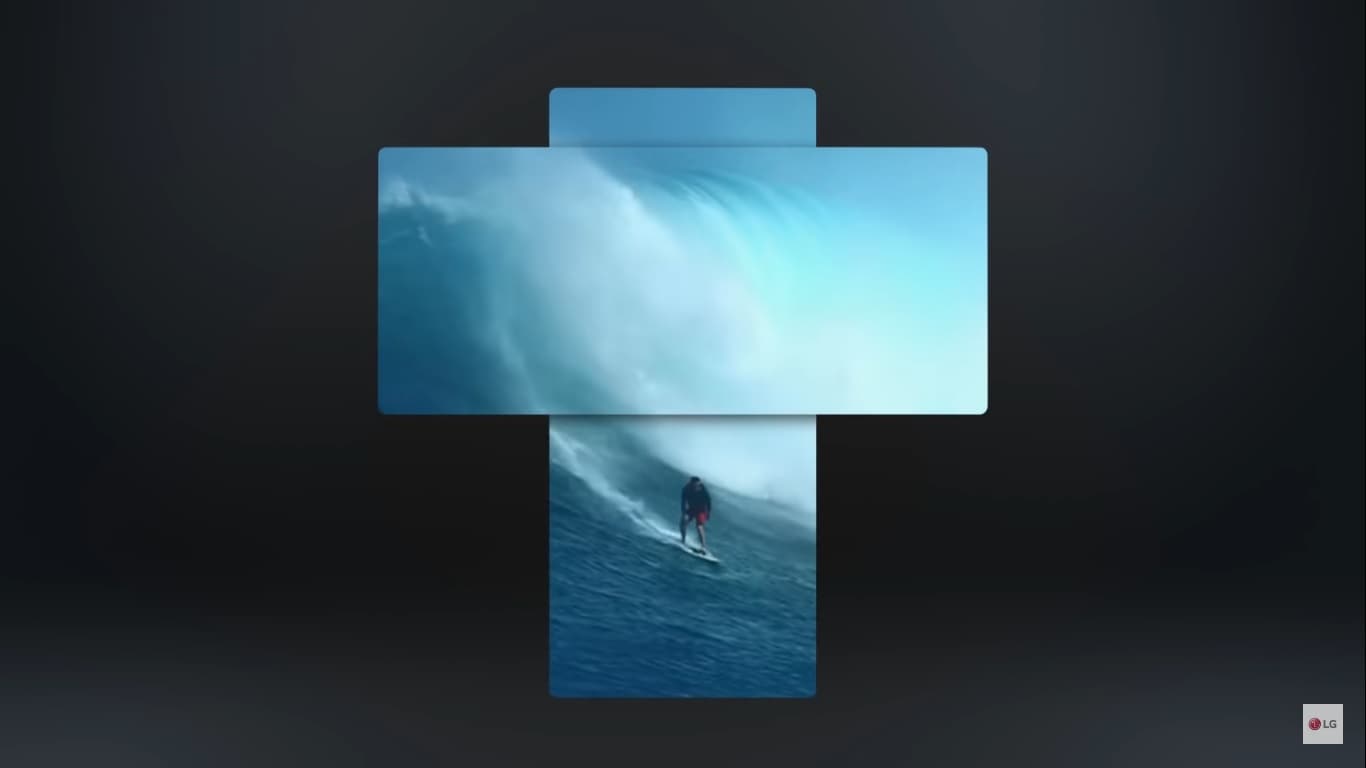 
LG’s upcoming dual-display smartphone, LG Wing, will be released on October 5, as per an online report. The phone was initially expected to be launched on September 14 but it is likely that the company will just introduce it at the virtual event to be held that day. According to industry officials cited in the report, September 25 was fixed as the date for the release but that has now been postponed to the beginning of October.

Industry sources told a Korean news site that preparations were in progress for the smartphone’s release on October 5. LG Wing will be the first product to be launched under LG’s Explorer Project that aims to bring in new smartphones offering a distinctive and unexplored usability experience.

LG had said that following an official teaser of LG Wing, there would be four weeks of testing with select users, as per the report. Only after this would the official launch take place.

Owing to LG Wing’s unconventional design and T-shaped screens, it has been subject to a lot of speculations and leaks.

A leaked video last month had showed that when the phone received an incoming call , the main screen continued to display navigation information while the second screen allowed the user to answer the call. Earlier this month, the South Korean company had shared a 30-second teaser of LG Wing’s rotating display design.

The LG Wing is expected to feature a 6.8-inch primary display, and a 4-inch secondary display with 1:1 aspect ratio. A leaked video shows the phone’s swivelling in motion – one screen rotates 90 degrees horizontally above the other screen, aligning in a T-shape.

The smartphone is rumoured to be powered by Qualcomm Snapdragon 765G SoC, and have a triple rear camera setup. It is expected to be priced at $1,000 (roughly Rs. 73,500).

More information about the LG Wing is expected to be revealed by LG on September 14 when it will introduce the smartphone. The virtual event will take place at 10am EDT (7:30pm IST) and can be watched on LG Mobile’s official YouTube channel and Facebook page.