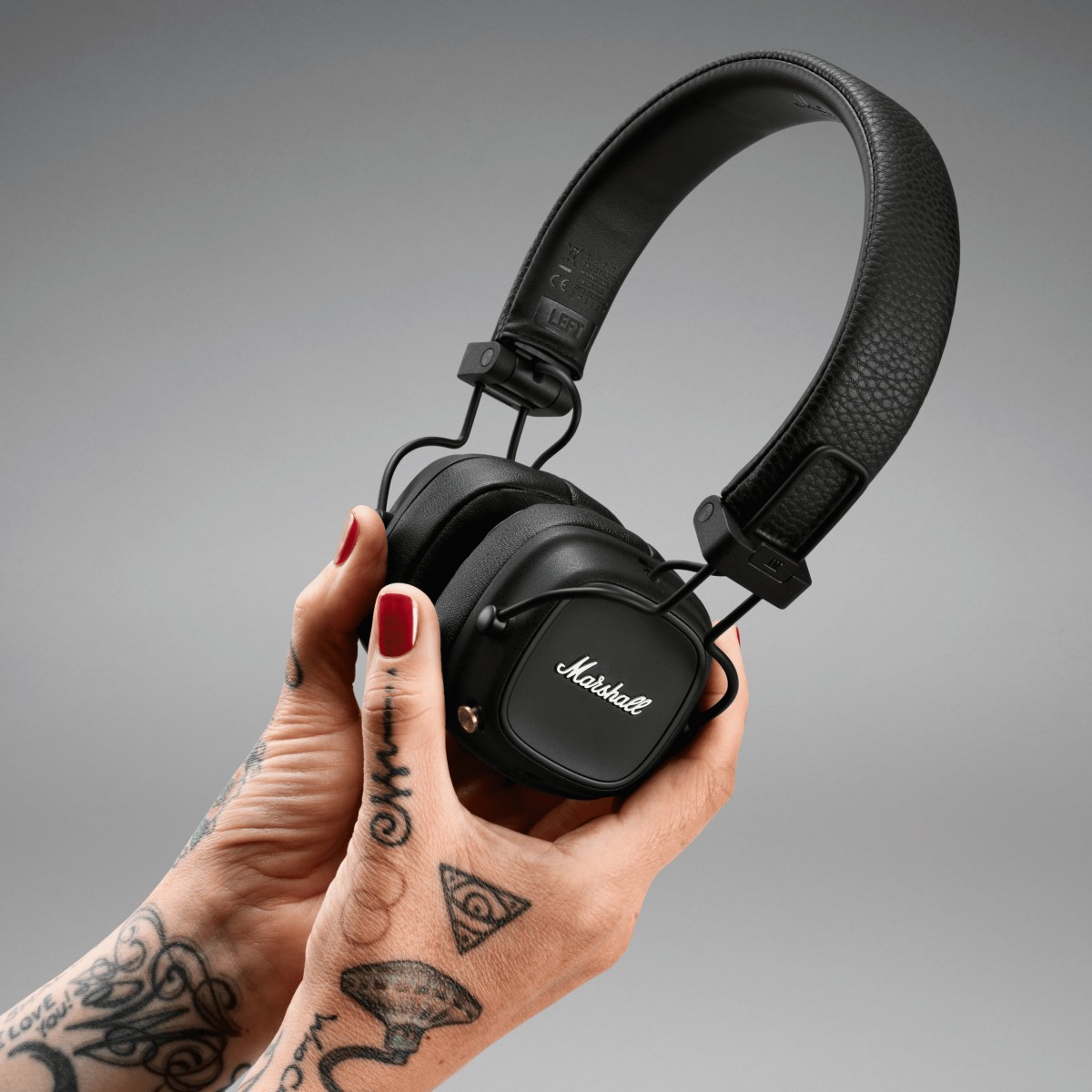 
Marshall has announced the new Major IV Bluetooth headphones, which come with a serious boost to battery life, along with wireless charging and some design changes.

One of the major improvements over the previous generation model is to the battery life. Major IV take the already impressive 60 hour battery claim of the Major III up to an incredible 80+ hours. The headphones also feature fast charging, so a quick 15 minute charge will give you 15 hours of usage. 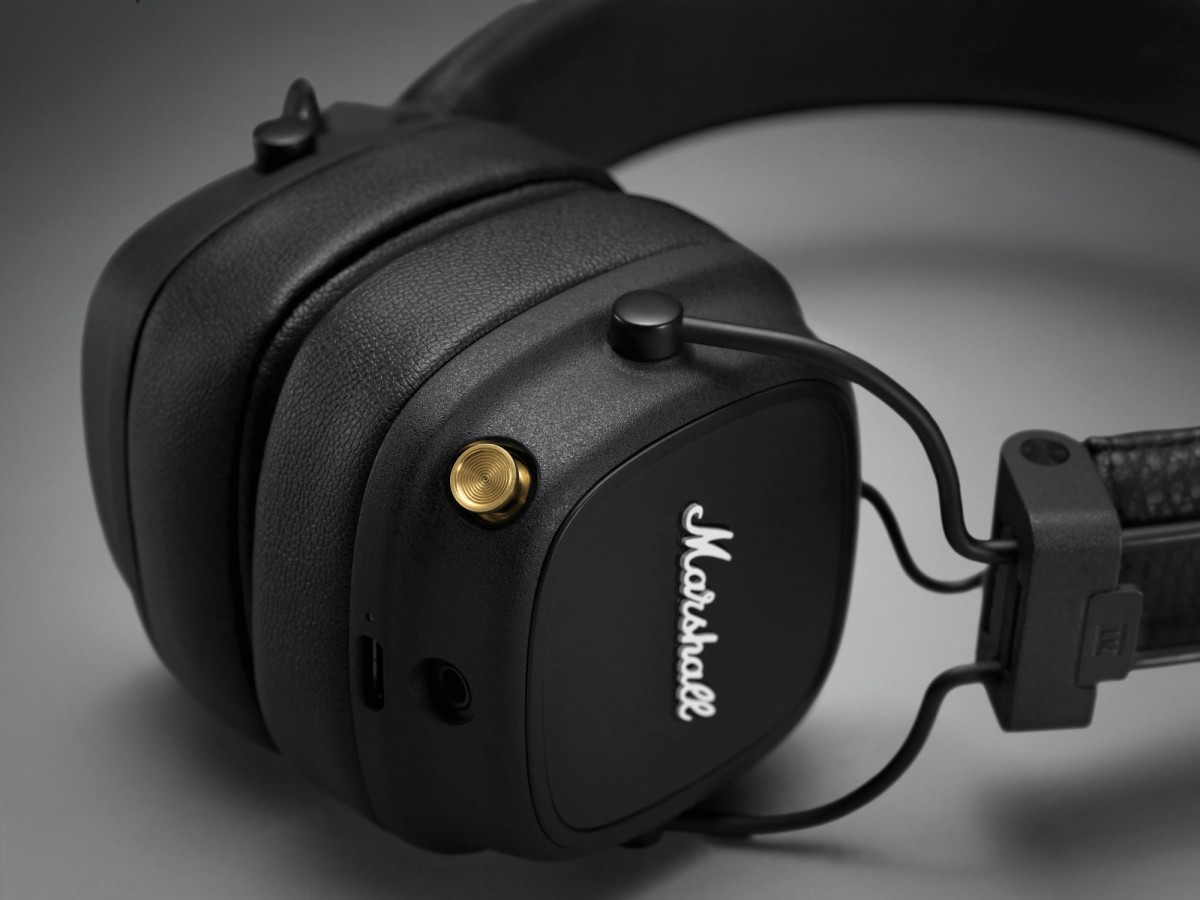 The Major IV also feature other Marshall features, such as a multi-directional control knob that can be moved around or pressed to control your music and the volume. The audio jack on the headphones lets you plug the headphones in using a cable if the battery runs out but you can also plug in another pair of wired headphones into these and then share your Bluetooth audio across both headphones.

The Marshall Major IV are now available for pre-order from Marshall’s website for $149. They will go on sale October 14.