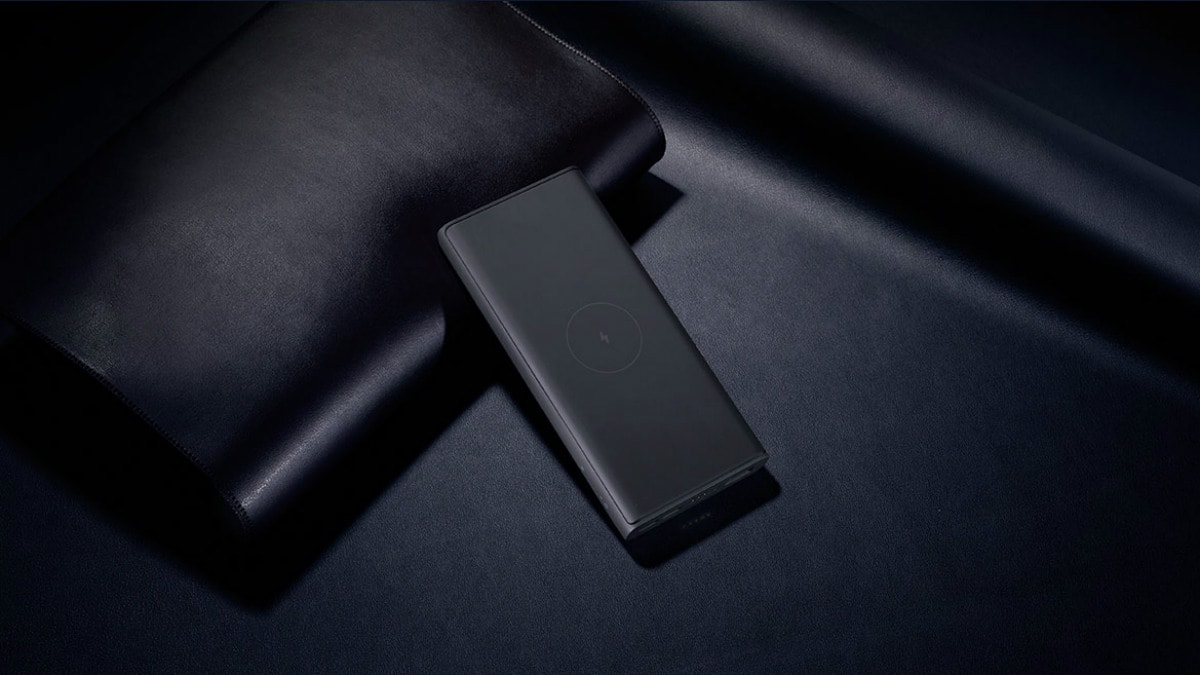 
Mi Wireless Power Bank 30W has been launched in China. The new power bank from Xiaomi doubles up as a wireless charging stand and comes with a 10,000mAh lithium-ion polymer battery. It will be offered in Black colour and packs a connecting dock that has five connector/ pogo pins to charge it. Once placed on the connecting dock, the power bank becomes a wireless charging stand for smartphones and looks somewhat similar to the Pixel Stand that was launched by Google.

The Mi Wireless Power Bank 30W is priced at CNY 199 (roughly Rs. 2,100) and is available for pre-orders on Mi.com in China. As mentioned, it comes in black colour. There is no word on its release outside China right now.

Is Redmi Note 9 Pro Max the best affordable camera phone in India? We discussed this on Orbital, our weekly technology podcast, which you can subscribe to via Apple Podcasts or RSS, download the episode, or just hit the play button below.