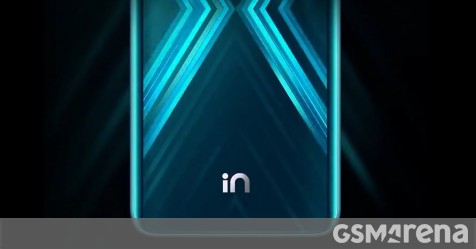 Micromax confirms that it will use Helio G chipsets for the “in” phones, teases their design


Micromax’s return to India’s smartphone market will begin on November 3. The company has now confirmed that the new phones – the “in” series – will be powered by MediaTek Helio G chipsets with hints pointing to the G35 and G85.

India is gearing up to game on with the ultimate performance. And we have the perfect processor for that. Share the screenshot to tell us which one you think it is. #INMobiles unveiling on 3rd Nov, 12 noon.#MicromaxIsBack #INForIndia pic.twitter.com/g4EoKHN7Pr

The teasers continue with the back of a new phone, showing an X pattern etched into the glass. The phones will be part of the “Make In India” program. They are designed at the Micromax R&D center in Bengaluru with a focus and gaming and multimedia.

That’s all the official info for now, but a leak has revealed that the Helio G35 phone will run stock Android with 2/32 GB and 3/32 GB memory configurations. The difference goes beyond RAM as the two models will have different camera configurations – the 3 GB version will pack a 13 MP selfie and 13 MP main cameras, plus a 5 MP and a 2 MP modules on the back.

Micromax in phones are expected to cost between INR 7,000 and INR 15,000, so the company is aiming for the entry level. We’ll learn more about its strategy on Tuesday next week when it officially unveils the new series.