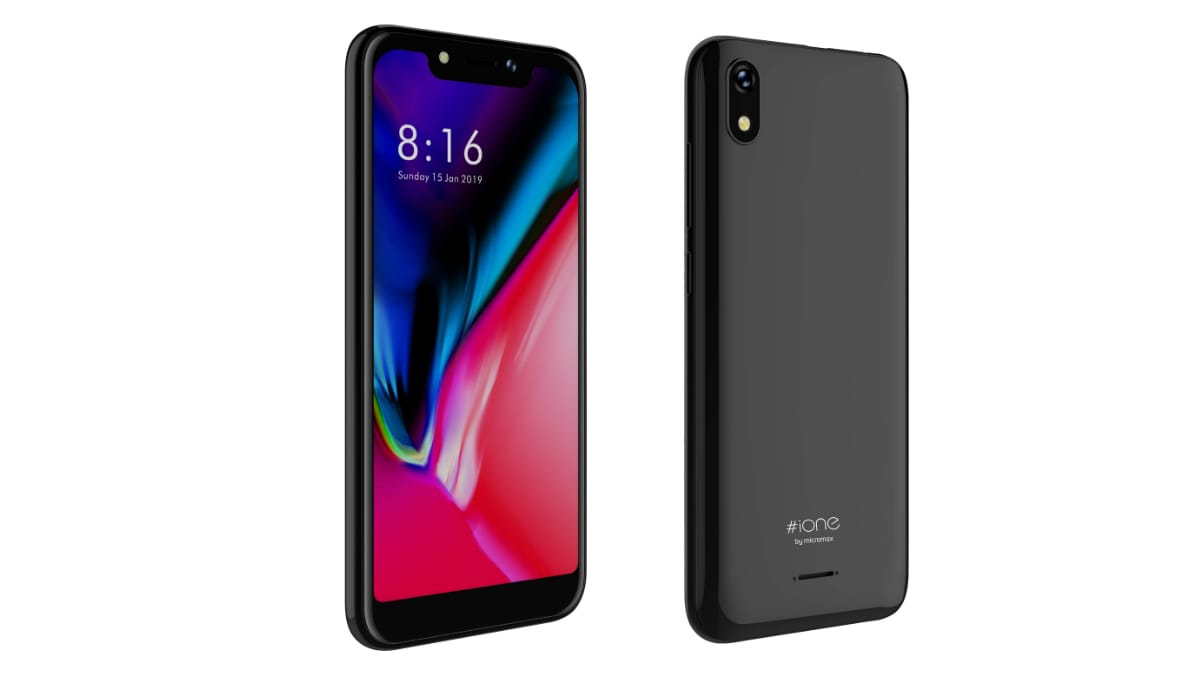 
Micromax has reportedly announced plans to make a comeback in India’s smartphone market. The homegrown brand said that it would invest Rs. 500 crores towards manufacturing and research and development (R&D), as per an online report. Micromax co-founder Rahul Sharma said that the company would use the government’s production linked incentive (PLI) scheme to take on the Chinese brands that are currently dominating the Indian market. Micromax also reportedly plans to launch at least 20 new phones by the end of next fiscal.

Sharma was quoted by Business Today to say that Micromax plans to make use of the government’s PLI scheme. “The scheme is very helpful. The incentive of 4-6 percent in incremental sales makes us competitive in the market. Almost 90 per cent of the market today is for phones less than Rs.15,000 so that suits us too. We have the infrastructure and manufacturing set up in place and over the next few years we will build the entire ecosystem of components within the country beginning with the software and then the hardware,” Sharma said in the report.

The PLI announced by the government on April 1 2020 under the National Policy on Electronics 2019 offers an incentive of four to six percent on incremental sales of goods under target segments manufactured in India to eligible companies for a period of five years, counting 2019-20 as the base year.

Sharma also said Micromax is looking to regain its former glory in the market, and that it looks to launch multiple smartphones. “We know the pulse of this market and understand the sweet spots,” Sharma said.

Micromax tweeted a comeback teaser on Independence Day, asking viewers if they were ready to join the “revolution.” “73 years of independence or being in dependence?” asked Micromax in the teaser. In line with the tweet, Micromax plans to launch at least 20 new phones by the end of the next fiscal year, as reported by Business Today. The report also suggests that the first of its new smartphones will be launched by September end.

Gadgets 360 has reached out to Micromax for a comment about the report, and will update this space when we hear back.

Micromax had been nearly wiped out of the Indian smartphone market by the influx of Chinese companies. The brand exited the smartphone space two years ago as it couldn’t keep up with the prices offered by Chinese handset brands like Xiaomi and Oppo. With rising anti-China sentiment since the border clash earlier this year, demand has increased for products that aren’t made in China – giving South Korean brands like Samsung and LG a boost, while opening the door for Indian brands like Micromax to make a comeback.

Sharma is also quoted on the rising anti-China sentiment and the resulting opportunity, saying, “We have been working on the comeback for much longer. We actually sensed an opportunity on a global scale when the US-China trade war began over a year ago. This anti-China feeling in India is recent and you cannot plan on launching smartphones overnight. It works in our favour. Somehow it feels like the universe is conspiring to help us in our endeavour. This is a very important and significant industry and in future you do not want to see anybody in India holding a device which is of a different country of origin. It has to be Indian.”

Back in June, Micromax had hinted at the launch of three new smartphones in India, including a budget phone with premium features.