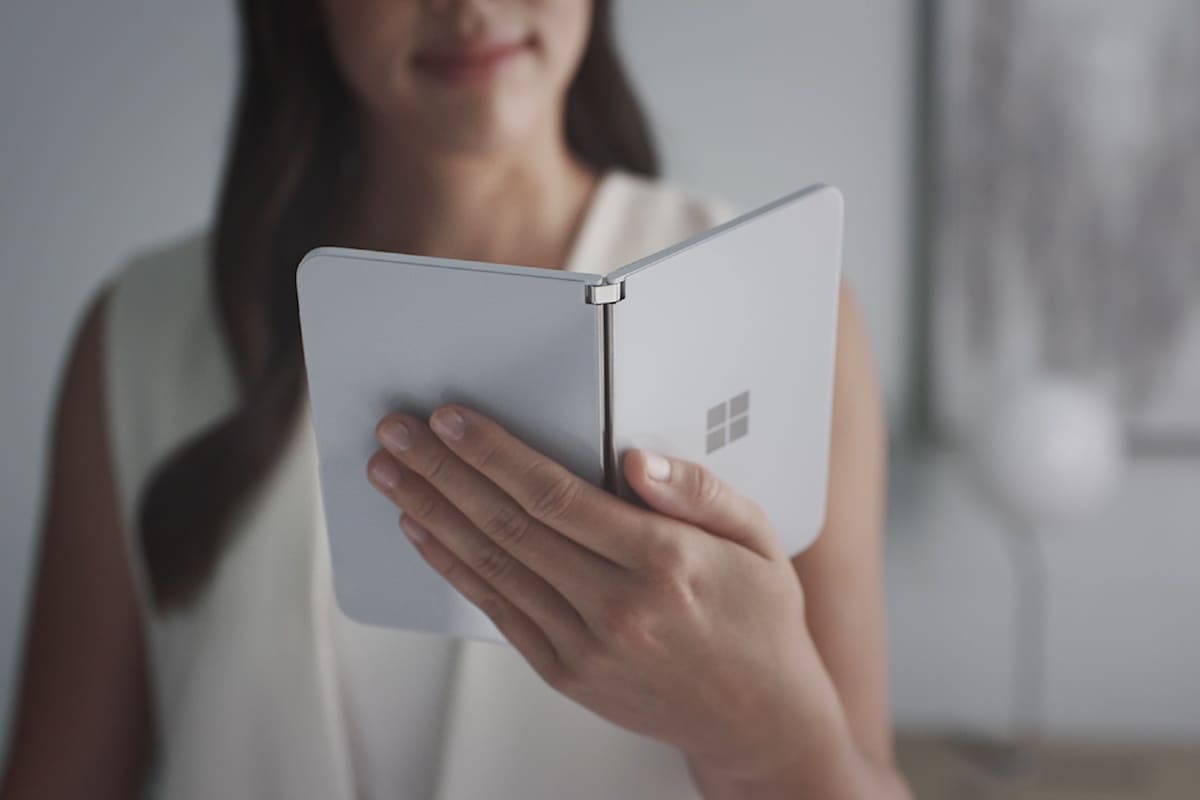 
Microsoft Surface Duo, the company’s first dual-screen Android smartphone, is finally launching on September 10 – months after being teased online. Alongside getting a concrete release date, the anticipated phone by the Redmond company also received an official price tag. The Surface Duo was unveiled in October last year, along with Surface Neo dual-screen tablet, Surface Laptop 3, Surface Pro 7, and the Surface Pro X. It comes with a 360-degree hinge and features two separate OLED displays. Microsoft has also provided a separate Surface Duo SDK to let developers optimise apps for the new form-factor.

Microsoft Surface Duo price starts at $1,399 (roughly Rs. 1,04,600), revealed Microsoft through a blog post. The device will be available for purchase in the US starting September 10. Meanwhile, The Verge reports that pre-orders for the Surface Duo would start through AT&T, Best Buy, and Microsoft’s online store later today.

Details about the global launch of the Surface Duo aren’t revealed yet.

The Microsoft Surface Duo features two 5.6-inch OLED (1,350×1,800 pixels) displays with 4:3 aspect ratio that join together to provide an 8.1-inch PixelSense Fusion display with 2,700 x 1,800 pixels resolution and 3:2 aspect ratio. The device also has an 11-megapixel camera sensor with an f/2.0 lens at the front. This means that the camera can be used for capturing selfies as well as video calls. However, if you’re looking for a multi-cam setup with bokeh effects or optical zoom, you may not be pleased with the given hardware.

Under the hood, the Surface Duo has octa-core Qualcomm Snapdragon 855 SoC, paired with 6GB of RAM and up to 256GB of storage. There are also two batteries, with an overall capacity of 3,577mAh.

The Surface Duo won’t come with 5G support. Instead, it will have 4G LTE. You can also expect other usual connectivity options, including Wi-Fi, Bluetooth, and a USB Type-C port. Furthermore, a dedicated stylus pen has been developed by Microsoft that can be used for drawing and keeping handwritten notes on the device.

Apart from its regular specifications, the Surface Duo is claimed to come with enterprise-level security based on Microsoft’s in-house Unified Extensible Firmware Interface (UEFI). The smartphone can also be connected to a full Windows 10 experience in the cloud using Windows Virtual Desktop. Similarly, Microsoft is targeting enterprise customers by offering support for bringing your own device (BYOD) scenarios.