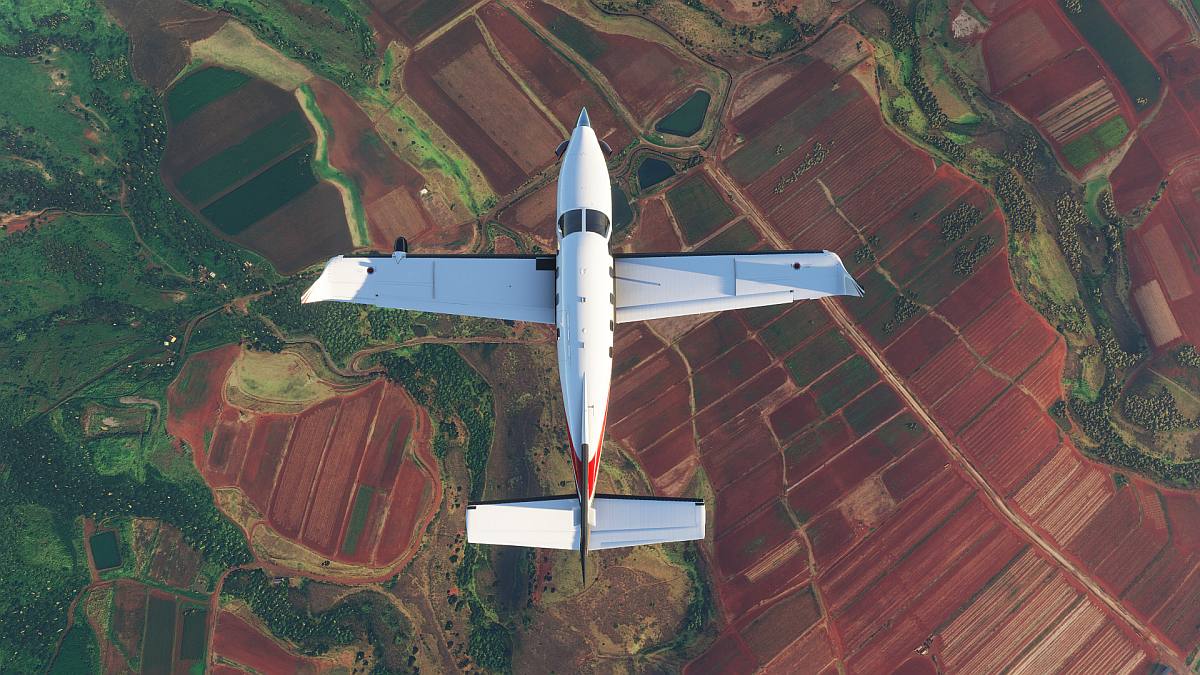 
Many aircraft are still grounded due to the coronavirus pandemic, but would-be and real pilots took to the virtual skies on Tuesday with the first update in years of Microsoft’s venerable Flight Simulator game.

The bestselling title dates all the way back to 1982, when home computers had less processing power than a graphics card today, and Microsoft tasked French developers Asobo Studio with giving it the biggest overhaul since 2006.

Two of Asobo’s co-founders even took flying lessons over the past four years to inject real-world experience into their design efforts, and the firm enjoyed access to Microsoft’s Bing satellite mapping and cloud-powered processing.

“The lessons were essential (to introduce) something sensory to the game,” one of them, Marcel Bossard, told AFP.

“What sensations does a pilot feel? How does the plane react under a cloud and above the sea? In past simulations, it was a bit rigid,” said Bossard, who is lead software engineer for the game.

The new title went on sale initially for PCs and online streaming, with an Xbox version due later. Microsoft also plans to adapt it for a more immersive experience on HP‘s upcoming virtual reality headset, the Reverb G2.

Illustrating its technical complexity, the desktop version comes on no fewer than 10 DVDs and requires at least 90GB of hard disk space, prompting some complaints of installation problems from early buyers.

But in general, critics gave sky-high praise for Asobo’s hyper-realistic graphics and attention to cockpit detail, with review aggregator Metacritic scoring the game 93 out of 100.

“Microsoft Flight Simulator is the most incredible experience I’ve ever had on a computer,” commented IGN reviewer Seth Macy, who served in the US Air Force.

“The realism, the depth, the almost limitless replayability, it’s like nothing I’ve ever played before.”

The game is something of a take-off for Asobo, which was founded by 12 gaming friends in an apartment in Bordeaux.

(Except for the headline, this story has not been edited by NDTV staff and is published from a syndicated feed.)

Previous ArticleGhost of Tsushima: Legends Co-Op Mode Coming to PS4 This Fall as a Free Update
Next ArticleEA Play Arrives August 31 on Steam Starting at Rs. 315