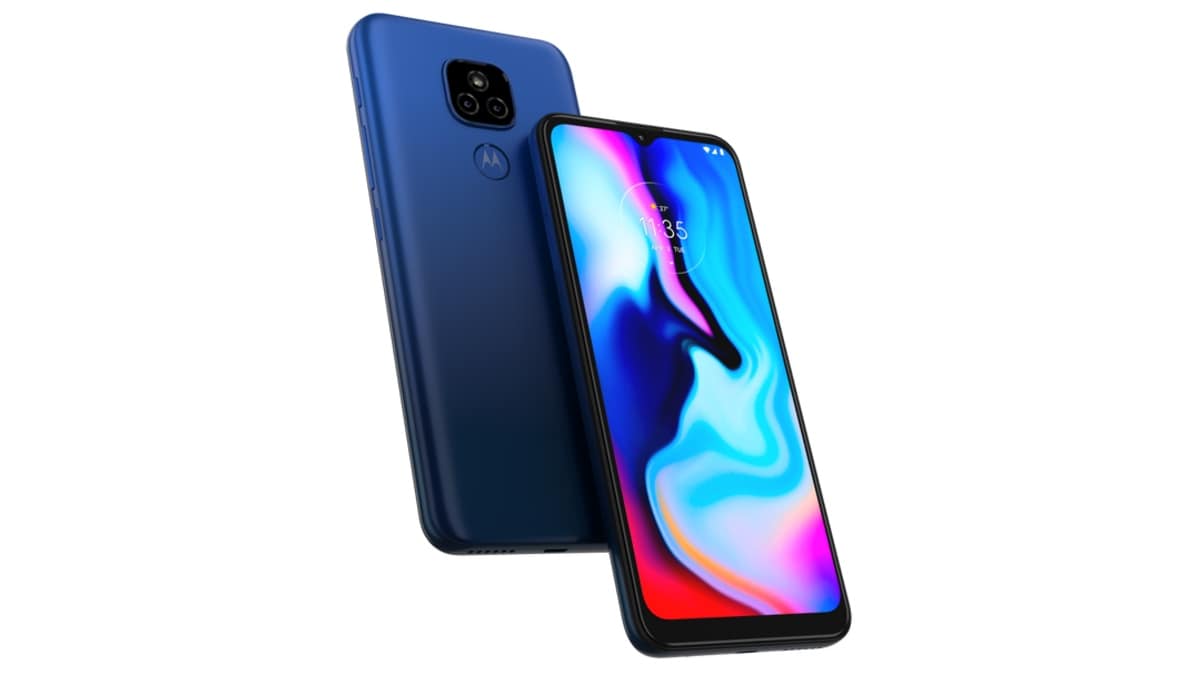 Moto E7 Plus Teased to Launch in India Soon


Moto E7 Plus India launch has been teased by Motorola through a post on Twitter. The latest teaser by the Lenovo-owned company comes alongside the global debut of the Moto E7 Plus. The smartphone was spotted in Brazil last week with dual rear cameras and a waterdrop-style display notch. The Moto E7 Plus also packs a 5,000mAh battery. Further, the phone comes with a gradient back finish. Motorola is claiming to offer a “whole new level of experience” through the Moto E7 Plus.

The teaser posted by the Motorola India account on Twitter doesn’t explicitly mention the Moto E7 Plus title. However, it carries an image showing the back of a new phone that is identical to the Moto E7 Plus, which was spotted on the Motorola Brazilian site last week. The tweet also says, “It’s time you take your smartphone photography to the nExt level with our upcoming launch.” The uppercase for the letter ‘e’ in ‘next’ gives another hint at the arrival of the new Moto E-series phone.

The pricing of the Moto E7 Plus wasn’t revealed on its Brazilian listing surfaced last week. However, the company has mentioned in its global announcement that the phone would carry a starting price of EUR 149 (roughly Rs. 13,000). The Moto E7 Plus will arrive in select Latin American countries as well as Europe — in addition to its debut in the Indian market.

Aside from the Moto E7 Plus, Motorola has also revealed the pricing of the Moto G9 Plus that initially went on sale in Brazil. The company said that the Moto G9 Plus would be available in the Middle East and Asia Pacific with a starting price of EUR 169 (roughly Rs. 14,800).

The dual-SIM (Nano) Moto E7 Plus runs on Android 10 and features a 6.5-inch HD+ display. It is powered by an octa-core Qualcomm Snapdragon 460 SoC, coupled with Adreno 610 GPU and 4GB of RAM. For photos and videos, the smartphone has the dual rear camera setup that houses a 48-megapixel primary sensor with an f/1.7 lens and a 2-megapixel secondary sensor with an f/2.4 lens. There is also an 8-megapixel selfie camera sensor at the front, with an f/2.2 lens.

For storing content, the Moto E7 Plus has 64GB of onboard storage that is expandable through a microSD card. Connectivity options include 4G LTE, Wi-Fi 802.11 b/g/n, Bluetooth v5.0, GPS/ A-GPS, Micro-USB, and a 3.5mm headphone jack. Besides, the phone packs the 5,000mAh battery.

Previous ArticlePoco X3 India Launch Set for September 22: All Details
Next ArticleRealme 7i Live Images Surface Ahead of Tomorrow’s Launch