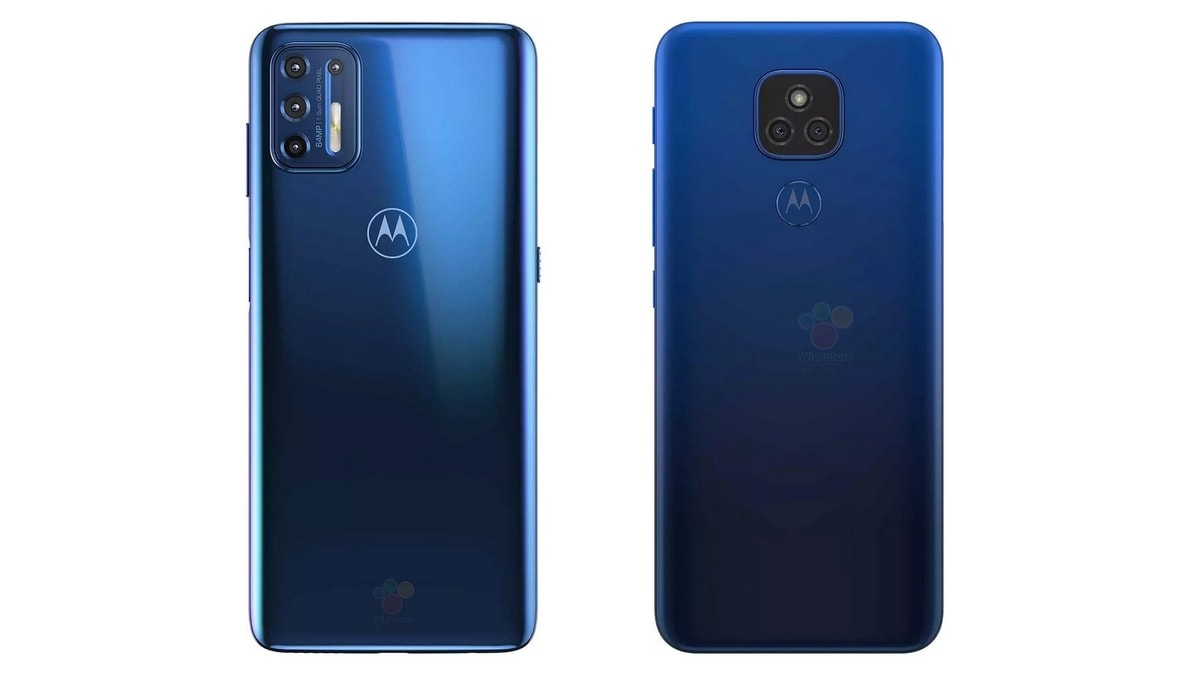 Moto G9 Plus, Moto E7 Plus Pricing and Specifications Tipped


Moto G9 Plus and Moto E7 Plus pricing and specifications have leaked once again. Motorola just announced its second-generation foldable, Motorola Razr 5G, as its premium offering, but there are a couple of budget friendly smartphones in its pipeline as well. The rumoured Moto G9 Plus is expected to be powered by the Snapdragon 730G SoC and its camera specifications have been leaked this time around, along with a few other details and expected pricing. On the other hand, the rumoured Moto E7 Plus specifications leak hints at the screen size, processor, and more.

The Moto E7 Plus is expected to be a more affordable option coming in at EUR 149 (roughly Rs. 13,000) for the 4GB + 64GB variant, according to a separate report by the same publication.

As of now, Motorola has not shared any information on the two phones, so this pricing should be taken with a pinch of salt.

The phone, as per the report, will be powered by the Snapdragon 730G SoC. Previous leaks mentioned Snapdragon 730 SoC, 6.8-inch display, 5,000mAh battery, and Bluetooth 5.0.

The dual-SIM (Nano) Moto E7 Plus is said to run on Android 10 and feature a 6.5-inch HD+ (720×1,600 pixels) IPS display with 20:9 aspect ratio. It may be powered by the Snapdragon 460 SoC and come in 4GB + 64GB storage configuration. The storage is said to be expandable via a microSD card. In terms of optics, the Moto E7 Plus is expected to have a dual-rear camera setup that includes a 48-megapixel primary sensor with an f/1.7 lens and a 2-megapixel depth sensor. There is also an 8-megapixel sensor with an f/2.2 lens up front housed in a notch.

The Moto E7 Plus may be backed by a 5,000mAh battery with 10W charging support via the Micro-USB port. The report states that the phone will weigh 200 grams.

As mentioned earlier, Motorola has not shared any information on the two phone models or when they will be released.