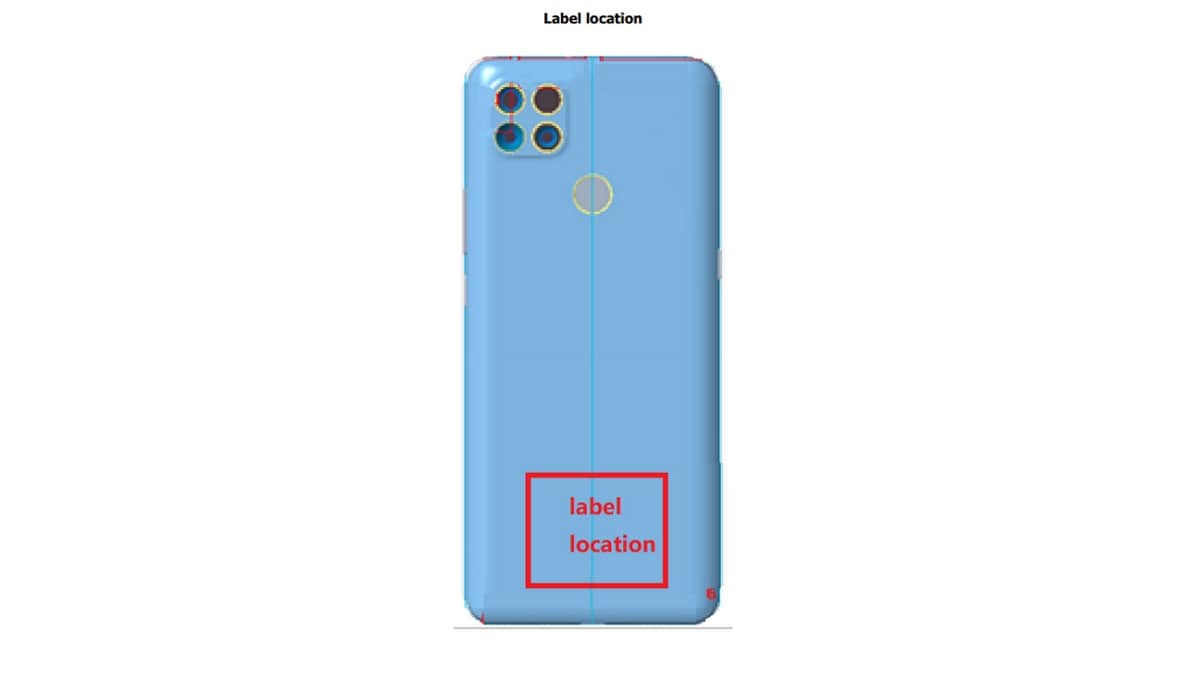 
Motorola smartphone with model number XT2091 has been spotted in multiple listings and certifications, suggesting that the phone will launch soon. It is said to pack a 6,000mAh battery that supports 20W fast charging. There are multiple model numbers associated to this phone, presumably for different regions. As of now, Motorola has not shared any information about an upcoming smartphone so this piece of information should be taken with a pinch of salt. Additionally, Motorola seems to have another smartphone called the Moto E7 in the pipeline, as the specifications for it were recently leaked.

As per a report by RootMyGalaxy, a Motorola phone with model number XT2091 was spotted in a US FCC, EEC, and TUV Rheinland listing. The FCC listing suggests that the phone will feature a triple rear camera setup, have a fingerprint scanner on the back, and come in a blue finish. It also mentions that this phone has a rated battery capacity of 5,640mAh, which hints at a 6,000mAh typical battery.

The FCC listing comes with multiple model numbers including XT2091, XT2091-3, XT2091-4 and XT2091-7, and XT2091-8. Interestingly, the XT2091-8 model comes with a Lenovo branding, which suggests that the rumoured Motorola phone will be rebranded as a Lenovo phone for a particular region.

The battery capacity for the XT2091 model number was also spotted in the TUV Rheinland listing, along with a charging speed of 20W. As of now, it is unclear which phone this will turn out to be but rumours suggest that it may be the Moto G9 Power.

As mentioned earlier, Motorola or Lenovo have not shared any information on this phone and it is unclear which, if any, model will come to the Indian market. However, since the phone in question has been through these certifications, it may be launched soon.

Motorola seems to be working on another phone called the Moto E7, the specifications for which were recently leaked. The phone is said to come with a 6.2-inch HD+ display, dual rear camera setup, a 3,550mAh battery, and 2GB RAM + 32GB storage configuration.