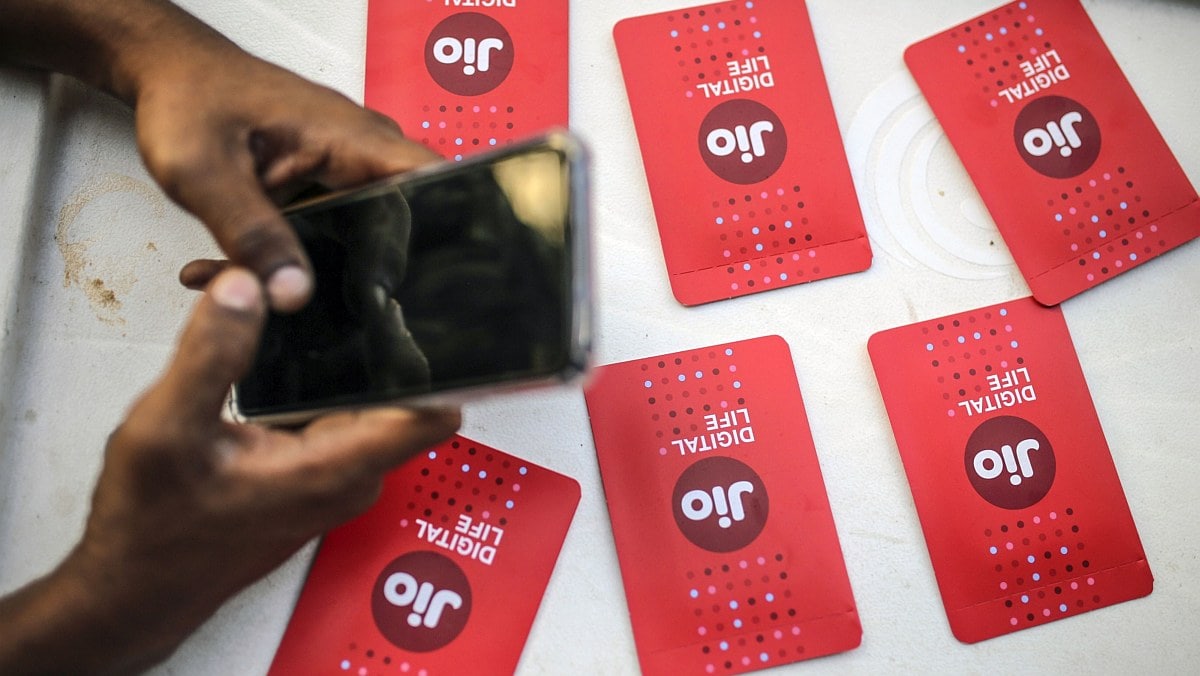 
Reliance Industries Ltd (RIL) has asked local suppliers to ramp up production capacity in India so they can make as many as 200 million smartphones over the next two years, according to people familiar with the matter, a potentially enormous boost for the country’s technology ambitions and a warning shot to rivals such as Xiaomi.

India’s most valuable company is in talks with domestic assemblers to make a version of its Jio Phone that would run on Google’s Android and cost about Rs. 4,000 (roughly $54), said the people, asking not to be identified since the plans are private. The inexpensive phones will be marketed with low-cost wireless plans from Reliance Jio, the parent company’s carrier, they said.

Reliance Chairman Mukesh Ambani is aiming to remake the country’s smartphone industry much like he did in wireless services, where his aggressive prices and simple plans quickly made him the dominant force. The billionaire is also aligning himself with the Indian government’s plans to build more domestic manufacturing, a possible boost for local assemblers like Dixon Technologies India, Lava International and Karbonn Mobiles.

“We are of course trying to build our domestic companies. We have a sweet spot in entry level phones,” said Pankaj Mohindroo, chairman of the India Cellular & Electronic Association, during an interview on Bloomberg Television. “The world has realized that India is a great place to do business and a great place to do manufacturing also.”

Reliance’s target of selling 150 million to 200 million phones over two years would represent a massive boost for local factories. India assembled an estimated 165 million smartphones in the year ended March, and about an equal number of basic feature phones, according to Mohindroo’s association. About a fifth of the smartphones cost less than 7,000 rupees, or about $100.

Reliance rival Bharti Airtel is also in talks with assemblers to build its own 4G device, local media has reported. The Business Standard reported earlier that Ambani was considering outsourcing phone-making.

Reliance in July struck a broad alliance with Google, in which the Alphabet unit would invest $4.5 billion and cooperate on technology initiatives. The partnership is still under regulatory review so Reliance is proceeding with the mobile phone initiative on its own for now.

Ambani has drawn more than $20 billion in investments from US giants like Facebook for Jio Platforms, whose subsidiary Reliance Jio Infocomm is placing the order. It’s worked with assemblers on prototypes for at least two years in secret and can bring a phone rapidly to market, though it’s likely to miss the November Diwali shopping season, the people said.

If Reliance succeeds in popularising the new gadget, it could lift the prospects for Jio Platforms, accelerating Ambani’s efforts to build an empire spanning e-commerce, social media and games. Many of Jio’s nearly 400 million users use no-frills second-generation devices, paying $2 monthly for voice and data — a large potential market for the new device. It could eventually erode the market share of Chinese phonemakers such as Xiaomi.

“Jio has an opportunity to target more than half billion Indians who don’t own a smartphone and trigger a blue ocean market opportunity,” said Neil Shah, research director at Counterpoint Research. “With Reliance expected to work with Indian vendors, Chinese brands will lose out on a potential opportunity and market share.”

Reliance’s own requirements could hover around 5 million gadgets per month initially, but no single Indian company currently has that kind of capacity so the order will get split between multiple assemblers, the people said. At least two domestic smartphone makers are in discussions with the telecom giant, the people added.

Phones have become essential for accessing lite versions of apps from WhatsApp to YouTube in a country with an average GDP per capita of around $2,000. That’s why basic devices costing between $100 and $250 accounted for three-quarters of sales in the second quarter of 2020, according to Counterpoint.

Reliance’s fourth-generation wireless gadgets — one tier below 5G — are aimed at the estimated 350 million users of basic or feature phones that now dominate India’s industry. Speaking at an industry event a few weeks ago, Ambani said millions were “trapped in the 2G era.”

“Their feature phones keep them excluded, even from the basic uses of internet at a time where both India and the rest of the world are standing at the doorsteps of 5G telephony,” he said.

The pandemic is spurring people to upgrade and creating new market opportunities. For example, parents are anxious to put a device in the hands of their kids so they can keep up with online lessons. There’re an estimated 250 million children between the ages of 6 and 16, according to UNICEF.

“If they’re successful in getting even 10% of this base to upgrade, Jio can become one of the leading smartphone brands of 2021,” Shah said.