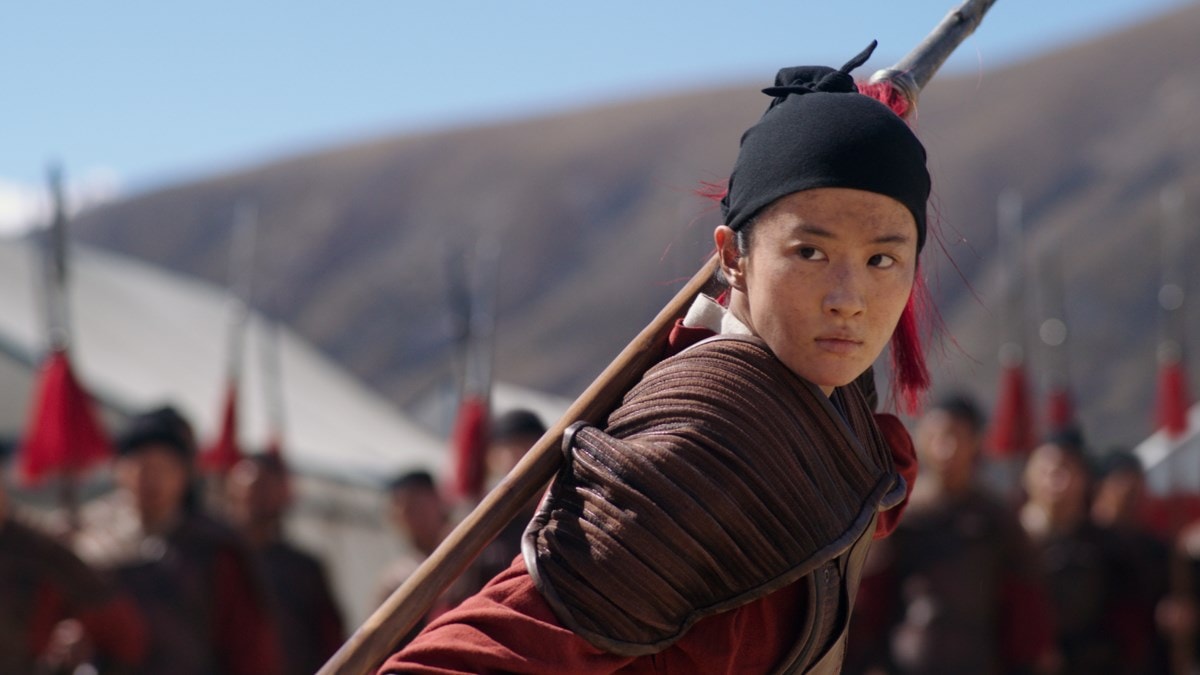 Mulan Under Fire for Filming in Xinjiang, Calls for Boycott Renewed: Reports

Mulan — Disney’s live-action reimagining of the 1998 animated original — is under fire again after its release on Disney+ in select markets last Friday, with the film’s credits revealing that it was partly shot in the Chinese province of Xinjiang. Over 11 million Muslim Uyghurs live in Xinjiang, where the Chinese government has been accused of serious and widespread human rights abuses, according to The Guardian. About a million Uyghurs are allegedly detained without trial and charges in “re-education camps” in Xinjiang, the BBC reports.

The final credits for Mulan convey “special thanks” to a number of Chinese government bodies, including the Publicity Department of CPC Xinjiang Uyghur Autonomous Region Committee, which The Guardian notes is the Chinese Communist party’s propaganda department in Xinjiang. Disney has not commented on Mulan‘s production connections to Xinjiang.

This new revelation comes amidst renewed calls for a boycott of Mulan — #BoycottMulan was trending on Twitter in a few markets on Friday — following its release on Disney+ wherever available, and in theatres around the world where Disney+ is not available. Mulan has grossed nearly $6 million (about Rs. 44 crores) at the box office as yet. Disney hasn’t revealed how many have paid for Mulan on Disney+. Mulan is due for its China bow later this week on September 11.

Disney chairman Alan Horn spoke to The Hollywood Reporter as part of a roundtable back in February, where he said Disney tries to be “non-political”. A more telling statement came from Horn in the same interview, when he noted that “if Mulan doesn’t work in China, we have a problem,” showing that even Disney needs the might of the Chinese box office.