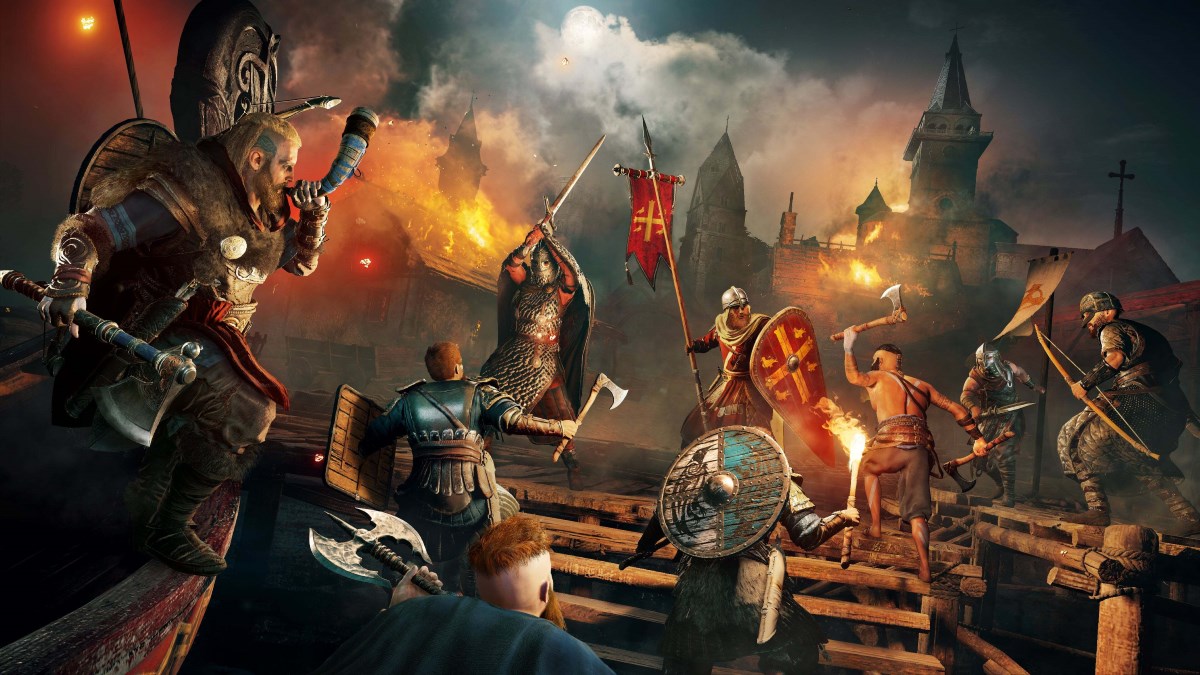 
Netflix will bring Assassin’s Creed to live-action, a second chance after the universally disliked movie starring Michael Fassbender in 2016. The live-action series will be based on Ubisoft’s long-running videogame franchise that began with its eponymous first instalment back in 2007. Ubisoft announced this along with animation and anime adaptations as part of a deal with Netflix.

Ubisoft made the announcement on its website yesterday. Jason Altman, Head of Ubisoft Film & Television — Los Angeles and Danielle Kreinik, Director of Television Development, Ubisoft Film and Television will serve as executive producers.

“For more than 10 years, millions of fans around the world have helped shape the Assassin’s Creed brand into an iconic franchise,” said Altman. He did not share more details about how the series will be split or when it is expected to arrive on the streaming platform. But given that Ubisoft is currently looking for a showrunner for the live-action series means that it could take a while before the project hits the production floor. The speculation about its cast hasn’t begun either.

It’s not clear if the new series will take after Kurzel’s Assassin’s Creed film adaptation or trace its roots back to the start of the gaming franchise. A new Assassin’s Creed series should also give its complex storyline — that has the gravitas of believable history — a little more breathing space than the film could afford in 2 hours and 20 minutes.

Fassbender, in the 2016 film, played the dual role of Callum Lynch, a death row convict in the 21st-century, and Aguilar de Nehra, an assassin from the period of Spanish Inquisition in 1478. The film differs from the original storyline created for the gaming title by giving it a present-day context and ends up being largely consumed by it.

Like any other philosophical inquiry into the concept of free will, Assassin’s Creed presents the duality of life in good and evil. It revolves around a centuries-old conflict between two secret societies: the Assassin’s Brotherhood led by de Nehra and their sworn enemy, the Templars. But unlike how John Milton sees free will and the loss of it in his epic poem

Can Netflix force Bollywood to reinvent itself? We discussed this on Orbital, our weekly technology podcast, which you can subscribe to via Apple Podcasts or RSS, download the episode, or just hit the play button below.

Previous ArticleUbisoft+ Coming to Amazon Luna on November 10, Google Stadia by End of the Year
Next ArticleSony Seeing ‘Very Considerable’ PlayStation 5 Demand Ahead of November 12 Launch