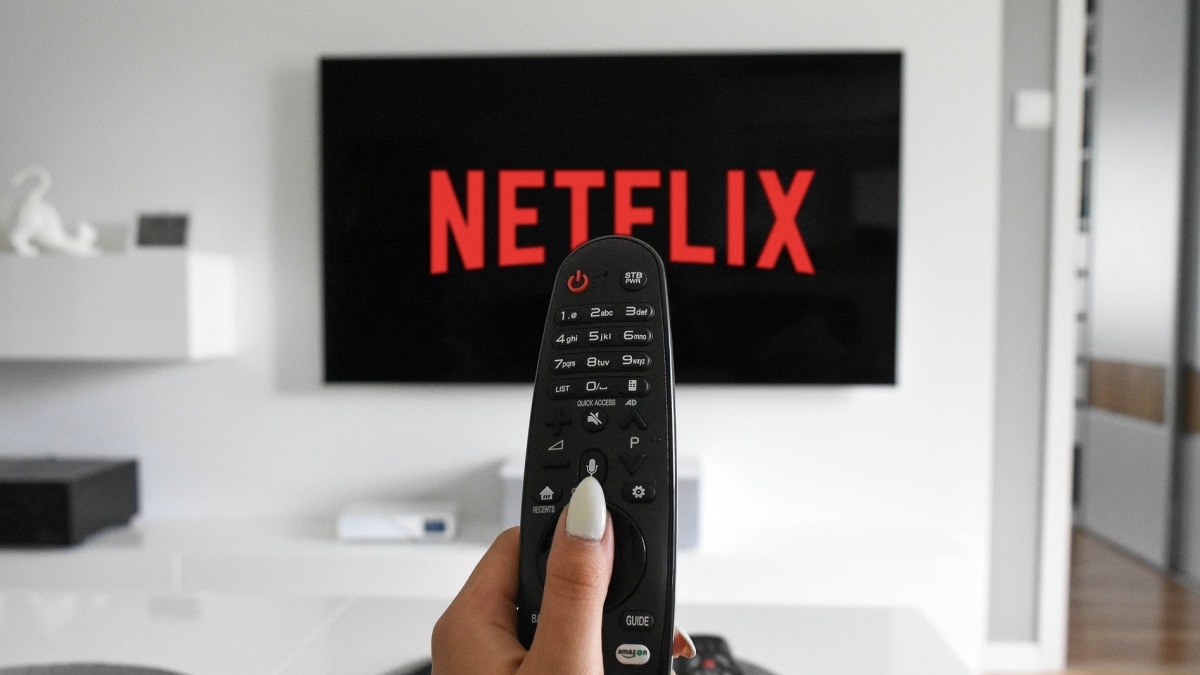 
Netflix Direct is a TV channel-like service that is being tested in France. The great thing about streaming on OTT platforms is having access to movies and TV shows whenever you want to watch them. You aren’t bound to programming schedules, and in most cases, you don’t need to wait for a week to get a fresh new episode of your favourite show. That said, it can sometimes be frustrating to look for something to watch, and the traditional experience of flipping through TV channels to find something interesting remains an option that many prefer. That’s why Netflix plans to bring this experience to OTT streaming, through Netflix Direct.

Designed to function like a regular TV channel within the streaming platform, Netflix Direct is the company’s first attempt at linear, scheduled programming. The channel is rolling out in a phased manner for testing in France right now, according to a report by Variety. The report states that Netflix chose France because traditional TV consumption habits are still popular in the European country. Netflix Direct has been soft launched in France on November 5, and will be widely available in the country in December, as per the report.

If proven to be successful, it’s likely that Netflix will roll out availability of its Direct channel in other global markets as well. Of course, the functionality of the channel depends on careful curation of content, with a good mix of movies, TV shows, and other specials playing as per a set schedule. The curation would have to be based on respective markets, since users in France and users in India will naturally have different preferences.

For now, Netflix Direct is only available in France, and is naturally being curated for French audiences, with a selection of French, international, and US feature films and TV shows, as per the Variety report. Users will of course have the option to watch movies and TV shows on Netflix normally by selecting and immediately viewing as before, but Netflix Direct will have some appeal to users who are between TV shows or just want to sit down and watch something at the end of the day without putting much effort into looking up content.

Netflix is known to live test many of its upcoming features in various global markets, and only recently announced plans for a ‘weekend trial’ of its premium service for select users, starting with India. The streaming service has also been gradually improving the technical quality of its original productions. Much of its new content is being produced in 4K Dolby Vision, compatible with many current-generation HDR TVs.